Netflix's "Netflix Is a Joke" campaign, which included teaser billboards with that phrase that turned out to promote the streaming service's comedy offerings, won Grand Clios for Integrated Campaign and Video Promo Mixed Campaign. The work was created by agency Battery.

One other Netflix campaign also won a Grand Clio. "Stranger Broadcast," created by AKQA for the Brazilian market, involved airing an episode of Stranger Things on free broadcast television—a first for the streamer.

Netflix Is a Joke

The campaign was made with help from 23 Stories, the creative agency at Condé Nast.

The final campaign to win two Grand Clios was "Teasing John Malkovich," the four-minute film that CBS Sports made for last winter's AFC Championship Game. The film took the clichés of sports marketing and turned them on their head, creating a delightfully meta take on the traditional NFL tease—with a wonderfully energetic performance by John Malkovich.

Five other Grand Clios were bestowed in the Television/Streaming medium: 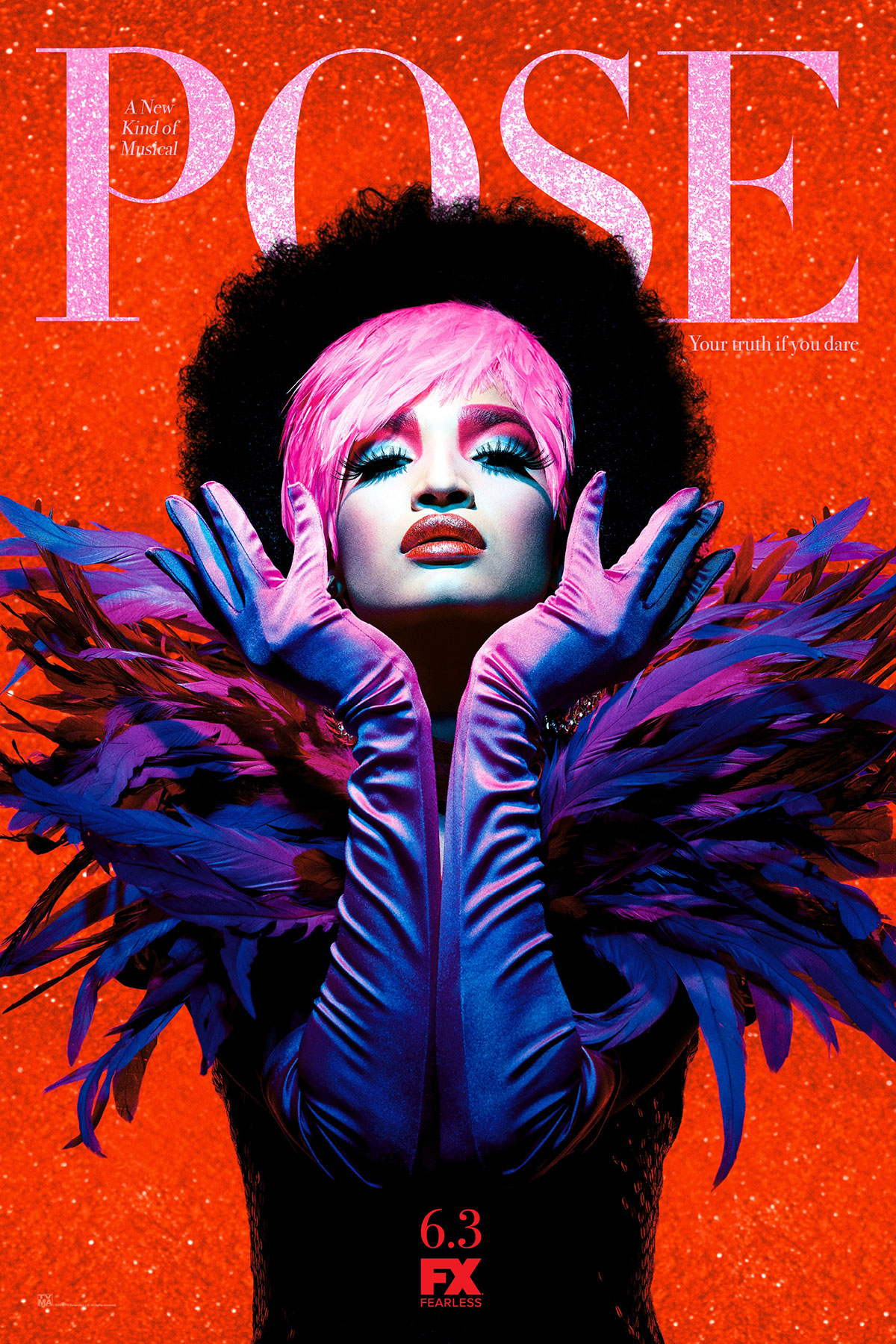 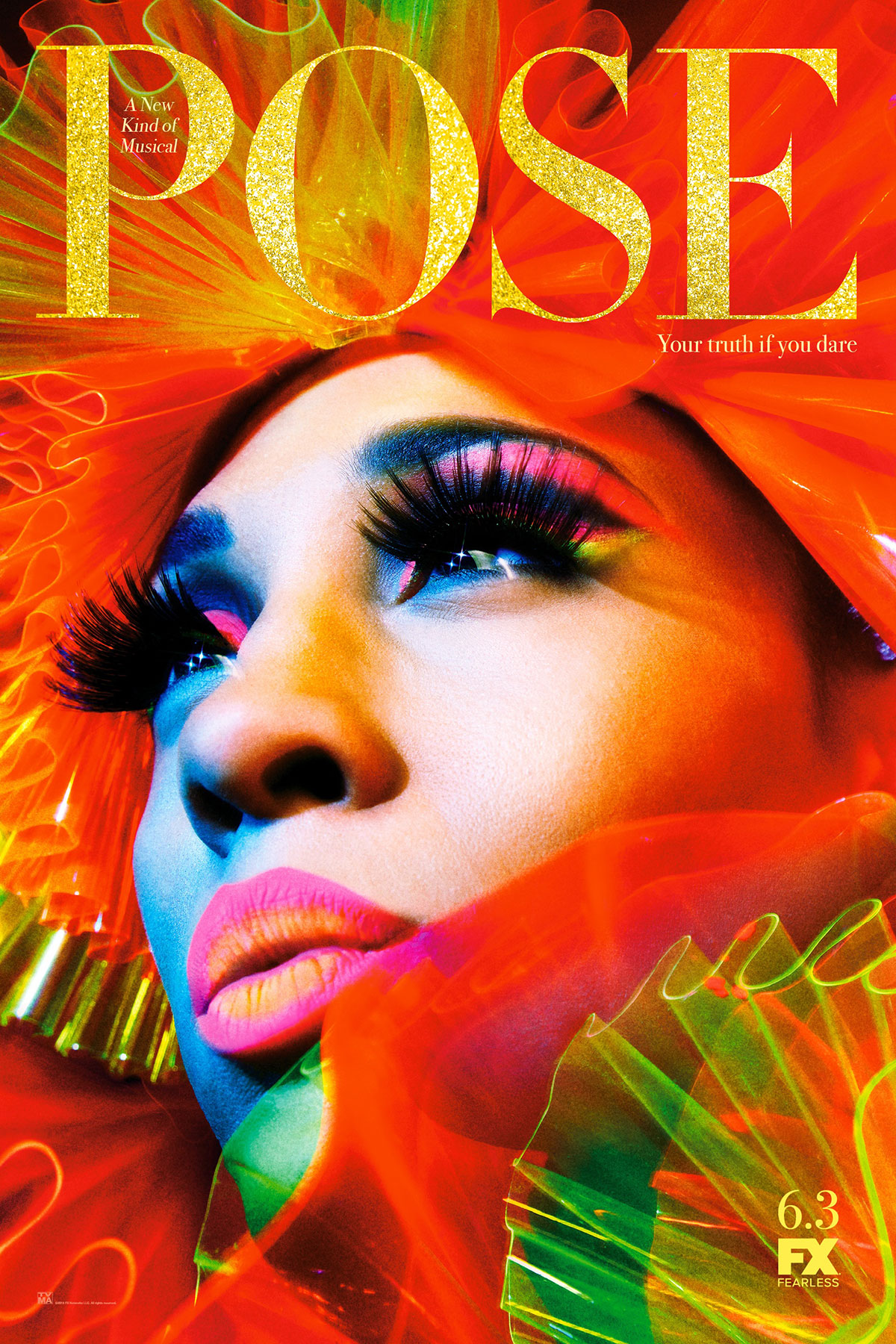 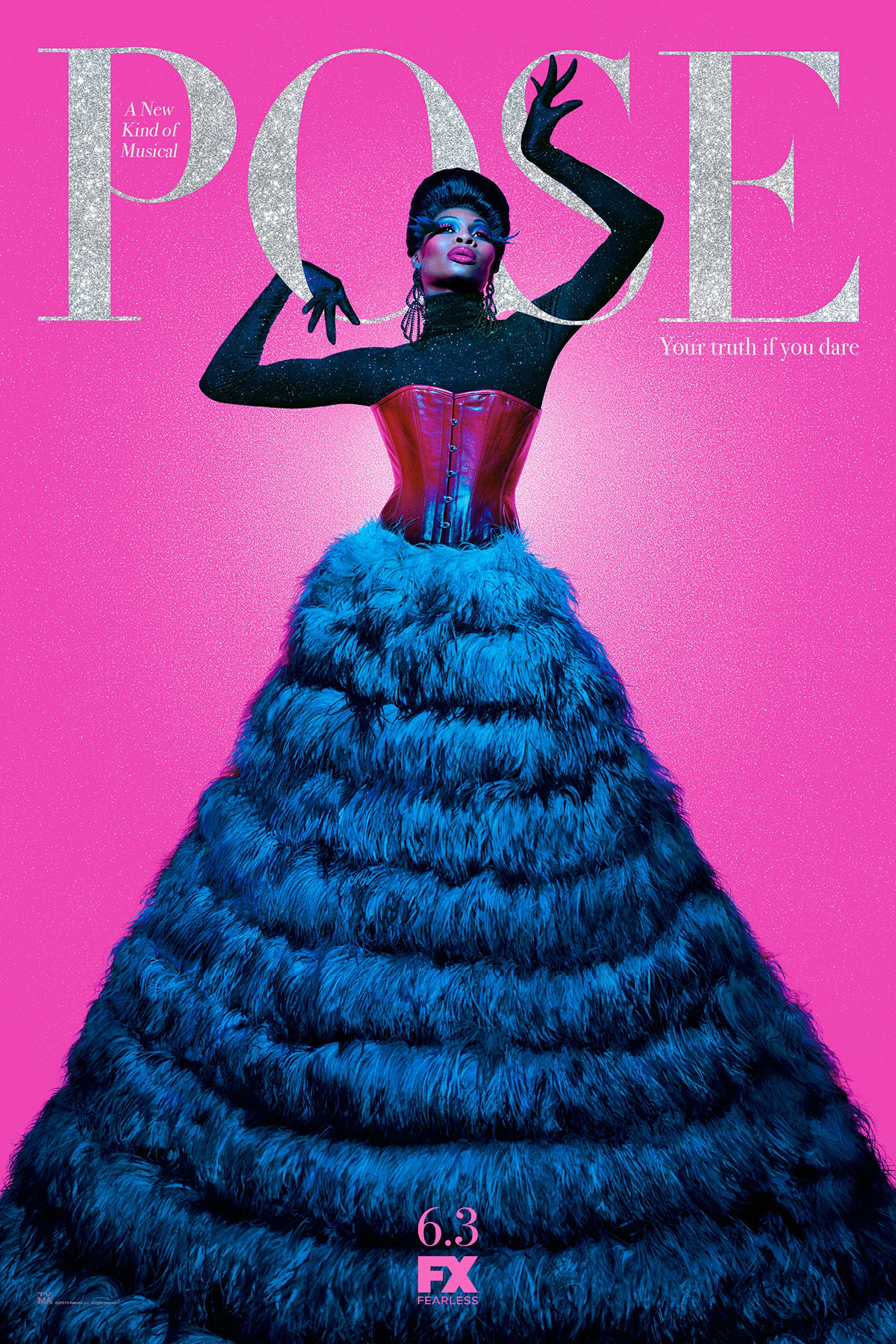 For more coverage of the 2018 Clio Entertainment Awards, click here. And for a full list of winners, visit Clios.com.