From Licorice Pizza to Curb Your Enthusiasm, See This Week's Trailers and Posters

Plus, a tease for Season 4 of Stranger Things

Fall is officially here, and you may have started to notice the sun is setting earlier and earlier each day. For some, this is a depressing fact, but for others, it just means the living room transforms into the darkness of a screening room all the sooner.

And luckily, as this week in entertainment marketing proves, there's plenty to be excited about watching. We've got some beloved creators making their returns, fan-favorite characters here to tempt us, and some new stories that might just be the cure to the seasonal blues.

So, pull down those blinds, curl up on the couch, and check out the latest trailers and posters.

Paul Thomas Anderson is bringing us back once again to the San Fernando Valley in his latest, Licorice Pizza, which tells the tale of young love and coming-of-age in the early '70s. David Bowie's "Life of Mars" flawlessly leads the way as we meet Gary Valentine, an awkward teenage child actor played by Cooper Hoffman, the son of the late (and a PTA favorite) Philip Seymour Hoffman, as he navigates his first love. The piece is infused with retro flair, and careful handling of the music cue and mix give light to humorous moments and plenty of space for Bradley Cooper to shine in all his glory. The poster continues with the retro theme as Alana Haim (of the popular girl band Haim, making her acting debut in the film) takes center stage. The film comes to theaters on Christmas Day. 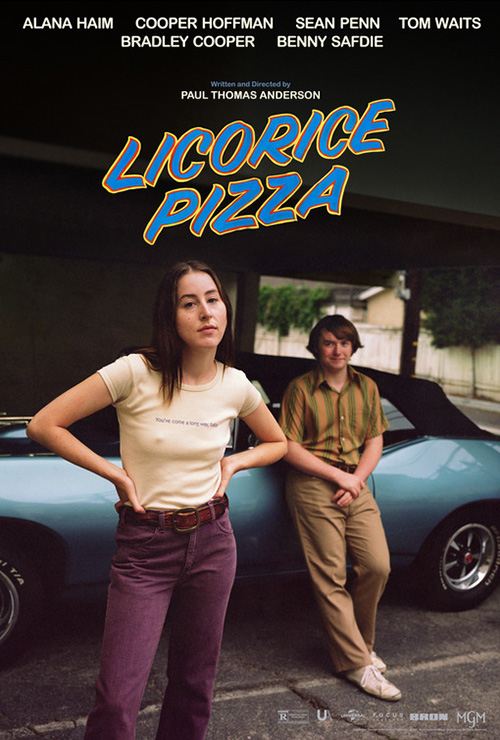 From famed director Paul Verhoven comes Benedetta, a French 17th-century nun thriller. This teaser plays excellently with quote cards from the film's superlative performance at Cannes and a stirring music cue to produce a tantalizing introduction to this tale. The fast-paced editorial gets the heart racing and primed for this gripping new film to come to theaters on Dec. 3.

The Harder They Fall

As Jay-Z and Kid Cudi's fitting track "My Guns Go Bang" starts to play, we realize this isn't going to be a typical old-fashioned Western film. Instead, The Harder They Fall takes real-life Black cowboy and outlaw figures and weaves them together in this enticing new film with a truly all-star cast. The slick sound design highlights the shoot-'em-up gunshots and gunslinging and creates a rhythmic introduction to a beguiling new interpretation of the wild wild West. The worn poster has our new heroes in silhouette and ready to ride when the film comes to Netflix on Nov. 3. 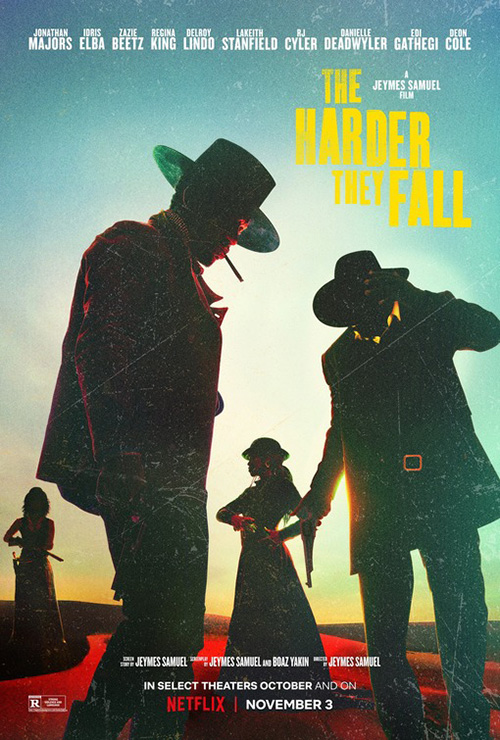 A fantastical mix of colors and music helps to bring the magic alive in the new trailer for Disney's Encanto. Strong editorial storytelling helps set in motion this intriguing story of the Madrigal family and their special magical gifts. The terrific music cues steep the piece with Latin flavor and help shift the tone as conflict arises. The poster brings further personality to the new cast of characters and highlights the magnificent animation style. Encanto comes to theaters on Nov. 21. 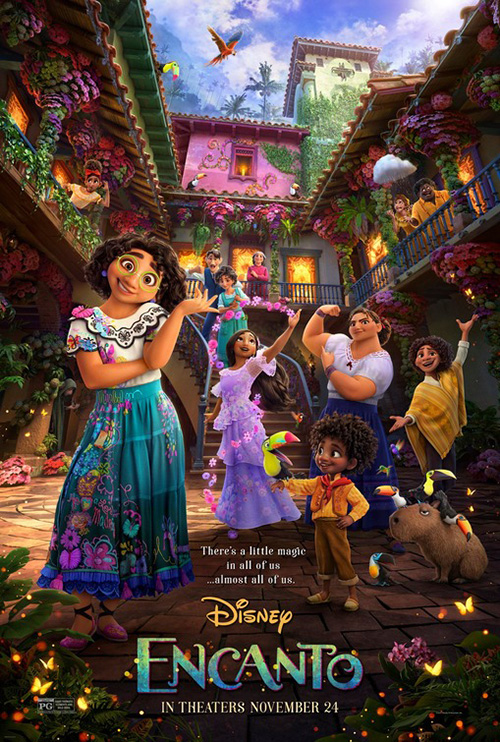 Fans who have been waiting patiently for their first look at Season 4 of Stranger Things finally got their wish this week with a teaser hyping the continued story of our favorite Hawkins, Indiana, teens. However, it wasn't the usual crew who first greets us in the teaser; instead, we are brought back in time as Ella Fitzgerald serenades us and we meet a young 1950s family and watch as things take a dark turn. A seamless transition has us back with the original gang as they investigate the now-deserted house on their continued search for clues on what exactly is going on in their hometown. The new season won't drop until next year, and this excellent tease might make the wait all the more difficult. Here's to hoping for more marketing soon!

The Sex Lives of College Girls

Leave it to Mindy Kaling to make you viscerally feel a hangover in the teaser for the new series she created for HBO Max, The Sex Lives of College Girls. The piece finds the girls battling an alarm clock after a night of drinking, while excellent split-screen graphics bring dimension and allow us to get a glimpse of what led to the hangover in the first place. The key art stays in theme with a snapshot of a dorm room mess while providing some more clues of what to expect when the show comes to HBO on Nov. 18.

This piece is short and sweet, but it is so perfectly Larry David and a quintessential way to get the Curb Your Enthusiasm superfans of the world ready for Season 11. Even though we've faced a global pandemic since the last time we hung around with the Curb gang, thankfully Larry will still be Larry. An homage to Kubrick's 2001: A Space Odyessy reminds us just who the world revolves around, and as that iconic soundtrack music kicks in, we know just what we're in for when the show returns later this month. The poster replicates the piece's ingenious imagery and announces the new season will stream on Oct. 24 on HBO Max.