I May Destroy You looks to heal viewers 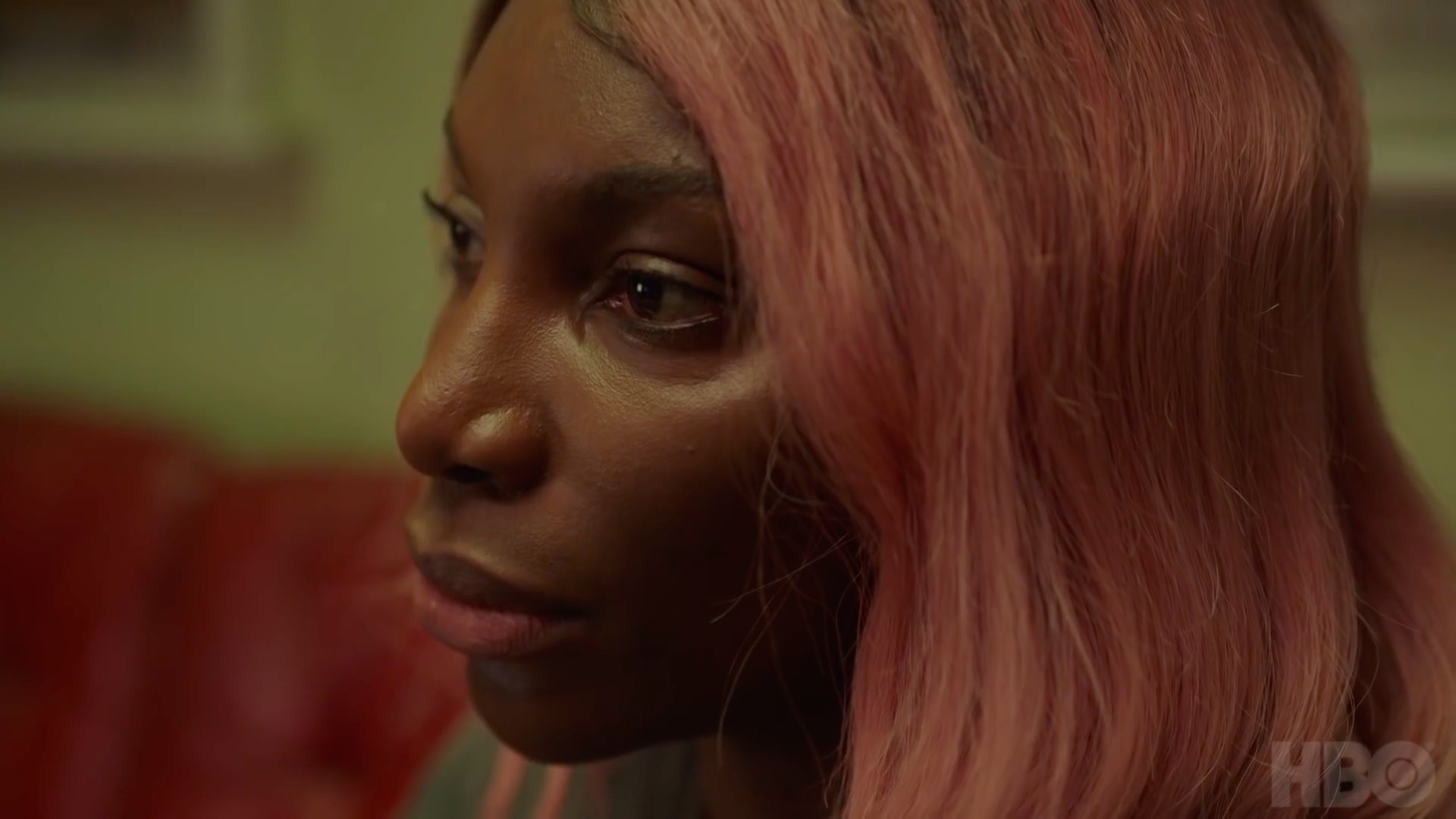 The world has changed, especially in the past two weeks, never mind the past three months. We have more at stake than ever before. But did you know consent is still a problem?

You're right. Let's try leading with something that isn't instantly demoralizing. Fans of Michaela Coel and her deliciously weird show Chewing Gum will be delighted to learn about I May Destroy You, an upcoming HBO series that Coel executive produced, wrote and stars in.

The gist is this: Coel plays Arabella, a peak millennial Londoner who's got it all going for her. But when her drink gets spiked, she'll be forced to question and rebuild everything she thought she understood about herself, her world and her relationships.

I May Destroy You | Official Trailer | HBO

To promote the show, and alongside agency Verb, HBO is launching a digital-first campaign called "Gathering the Pieces," which vibes less like a promotional tool than a therapeutic resource. Experts will be called upon to hash out the show's major themes.

"We created this compelling series of live community conversations to organically and respectfully engage audiences in discussions around the topics of consent, dating and relationships in this modern landscape, where the fine line between liberation and exploitation can be unclear," says HBO's multicultural marketing VP, Jackie Gagne.

It will also provide resources tailored to Black and Queer viewers. "The themes of Michaela Coel's extraordinary I May Destroy You touch upon experiences that are all too real, and disproportionately affect many people, especially in the LGBTQ+ and Black communities, who sometimes suffer in silence," Gagne notes.

A hub for trauma services will be available at IMDYresources.com. Below is the schedule of "Gathering the Pieces" sessions, which will air on Instagram Live. The first ones took place this weekend, in conjunction with the series premiere. 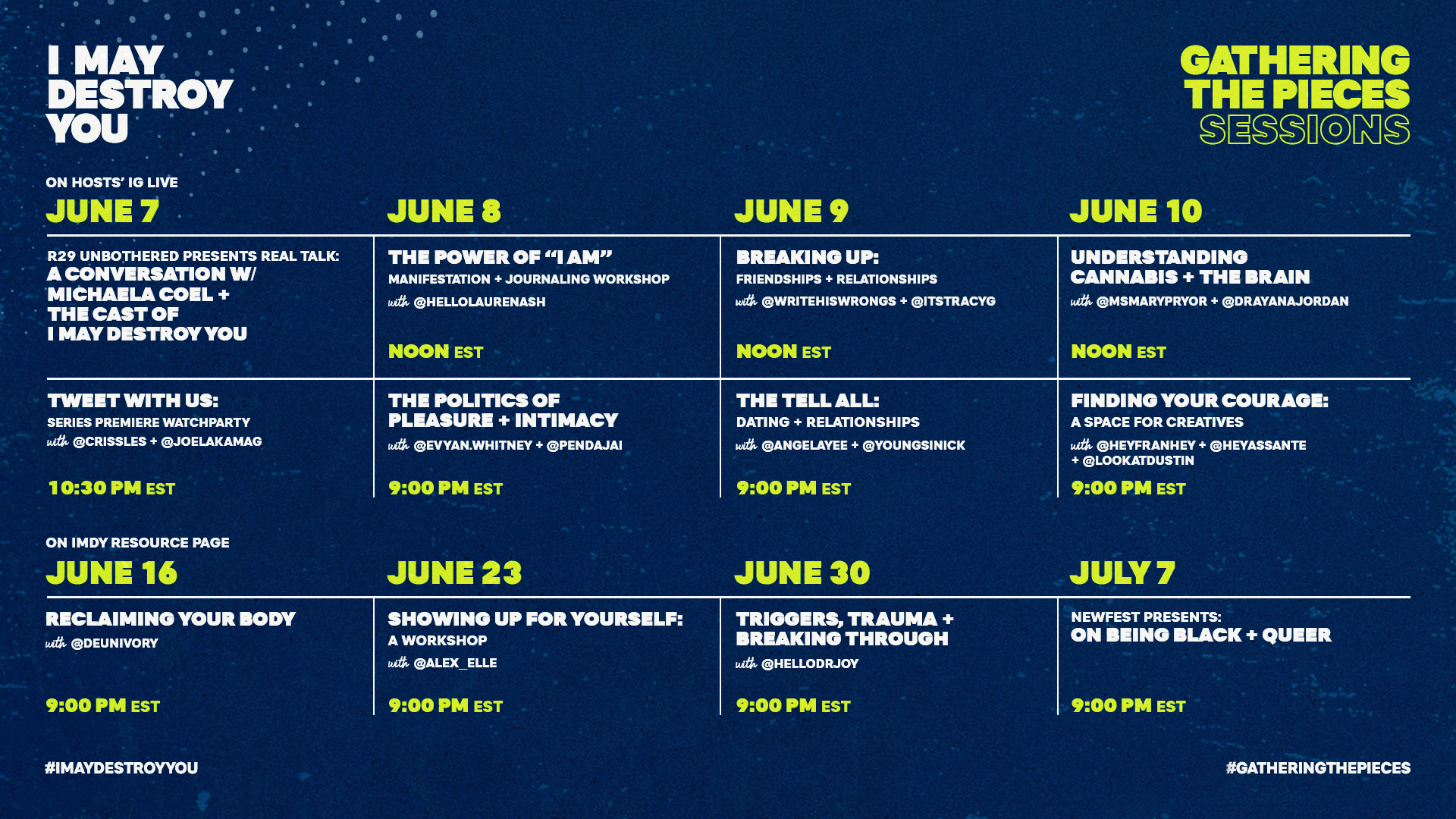 Mental health, especially in the Black community, is a big topic right now, between the pandemic and protests. So, HBO also partnered with The Creative Collective NYC and Therapy for Black Girls, an online platform dedicated to mental wellness for Black women, to build a self-care kit around key series themes: Write It Down, Talk It Out, Reach Out, Have Patience with Yourself, and Treat Your Body with Care. Online prompts on social platforms will mirror that effort.

"Our goal was to remain authentic to the experiences depicted on the show, and select peers and experts who could help the public explore the sensitive themes and tonality of the series, with the aim of empowering marginalized groups and survivors," says Verb co-founder Shannon Jones. "Social media is where people gather to share and explore new topics, so a social-first campaign was the right avenue to raise awareness and reach audiences with these important conversations and healing resources."