Hey, Says Veet, How You Feel About Body Hair Is Up to You

Your body hair, your choice 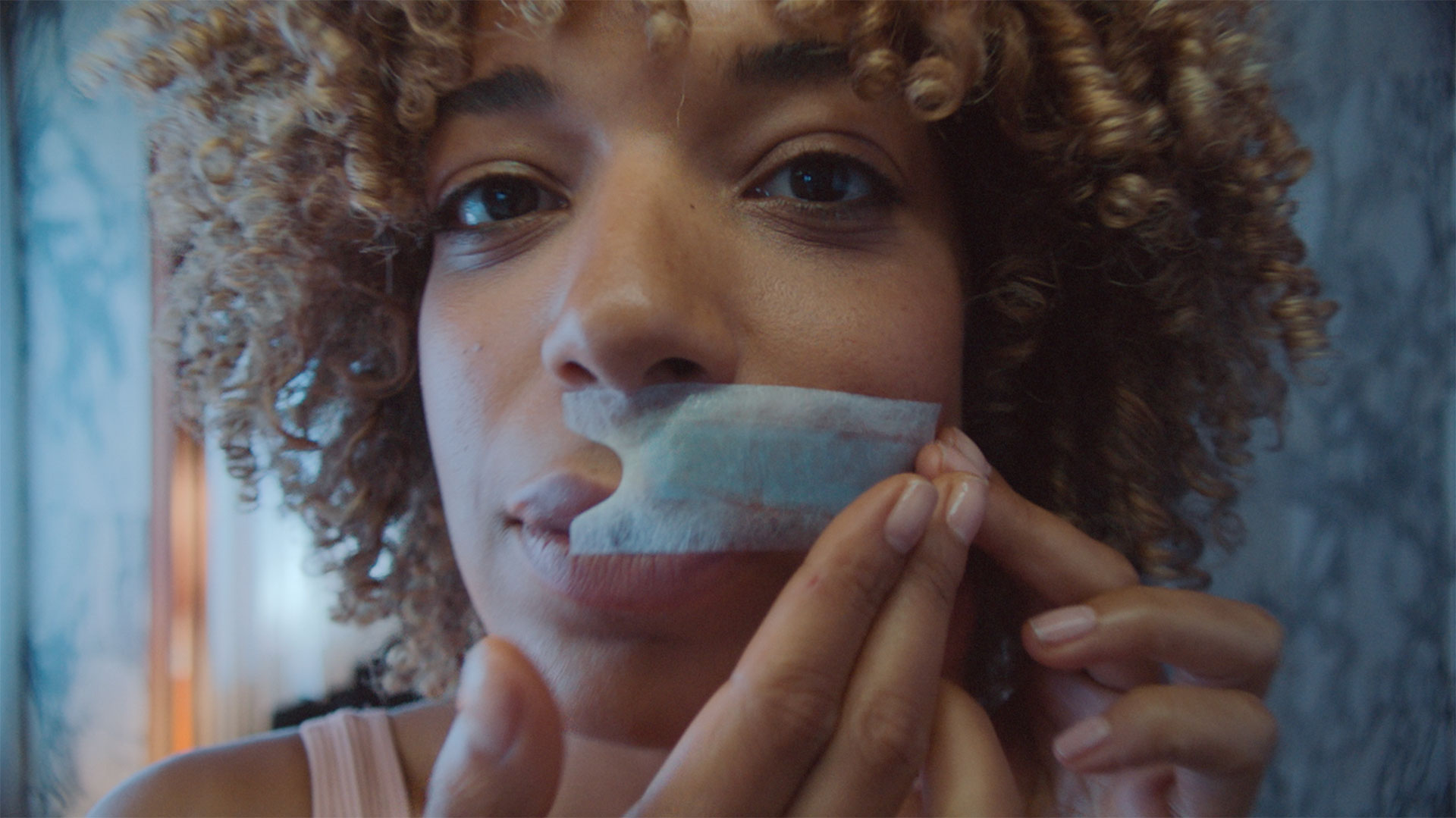 For client Veet, BETC Paris has conceived "Your Body Hair, Your Choice," an approach to selling a diversity of body hair removal products in an empowering way.

VEET - Your body hair, your choice

Body hair is a complex territory of negotiation, and the norms of its removal—what's OK and not OK—change with age and by generation. I must have been around 11 when whether you shaved your legs became a topic of obsessive consideration among girls I knew. (My parents refused to let me shave … so, like my sisters after me, I found ways of scrounging up razors and did it in secret.)

Then there was the plucking: eyebrows, mustaches. Do you shave or pluck your underarms? Waxing became a thing when brands like Veet entered the market and made it easier for high-schoolers to do from home. What about arm hair, what's your stance? And legs: full leg, or just lower halves?

As we entered deep teen land, it became commonplace to fully shave our genitals, a practice I continued through college until, while chatting with a woman just six or so years older than me, I discovered this wasn't something everybody did: "That's a your-generation thing," she laughed, because at that time, any age distance over five years felt massive.

So I stopped. Still, in my circles, this fixation on removing body hair—all of it—only grew more sophisticated. We advanced to bleaching, laser hair removal, epilation. The first time I bought an epilator, the security guard at the store frowned and said, "Don't buy that." Then he leaned in, real close, concern pouring out of his eyes: "Using it is going to hurt."

I laughed. The women I know are so accustomed to the pain of body hair removal—whether you pluck it, tear it off, raze too closely, or zap the roots out with lasers—that it's almost pleasant, hypnotic.

But times have changed. My sister, 14 years younger than me, rolls in entourages that probably laugh at our doll-smooth aesthetic. They let their eyebrows grow thick, and show off underarm bushes on Snapchat. It's never been more obvious that this is all just a choice, more personal preference than expectation … and maybe it always was.

So there's interesting energy in Veet's empowerment position, at least for people who grew up like me: "It's fine if you don't like it all the time, or all over. You can keep it and not feel like seeing it, or just like it, but enjoy removing it," the ad intones, a voice from on high validating whatever you feel like, really, because some of us still need that. "It's fine if you think it's cool, funny … or if you find it ugly."

Though perhaps it sounds pedantic and obvious to a younger set.

The work ends with its tagline, "Your body hair, your choice, our products"—a wink to the feminist slogan, "My body, my choice." It could probably have done without the "your products" bit and stuck the landing with a fade to packshot, but that addition smells of client negotiation, which is, well, agency life. This is no epic runaway oeuvre either; nobody needs to be slain on an altar for that.

"Your Body Hair, Your Choice" is for a full array of Veet hair removal products, which the brand positions under what it calls "Positive Body Hair Management," a less pressure-inducing stance than just telling women to rip it all off, no matter where it is. On the BETC end, this also follows up nicely from previous work for La Roche-Posay, a dermatological brand for whom the agency subversively showcased real skin conditions in a message of intimate self-acceptance.

The work will go live in 15 countries, including France, Germany and the U.K.