Hate the Way You Look on Zoom? Billie's New Ad Has Some Advice

Lots of witches are quite beautiful! 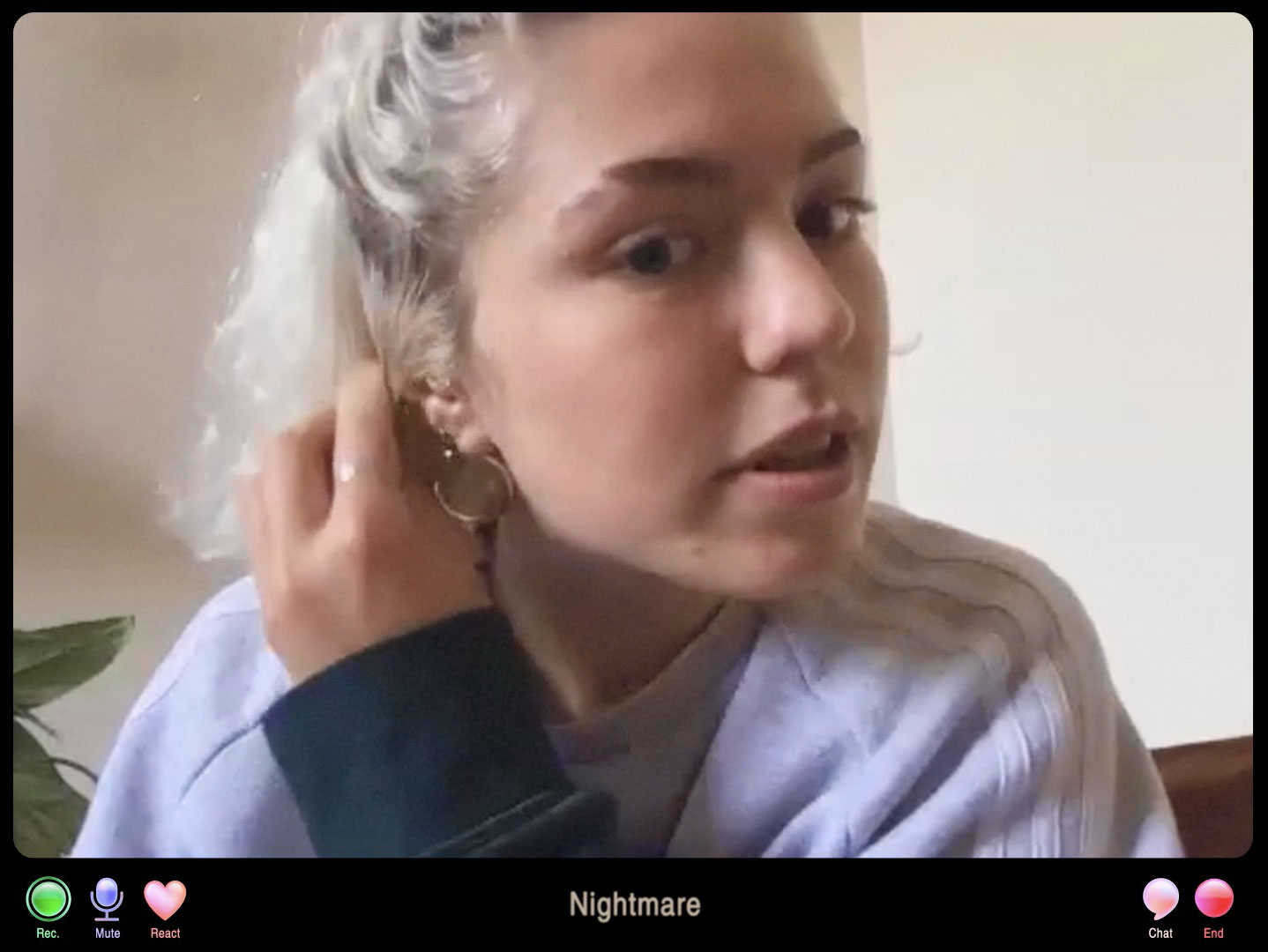 Hate the way you look on a Zoom call? It turns out that's a near-universal sentiment. It is so common that Zoom released what's basically a filter for softening your features, titled the "Touch Up My Appearance" option.

Beauty brand Billie noticed this, too—how women kick off video calls with a catechism of their own monstrosities, maybe so others will know we know, so they won't think we're crazy and thus accept the prospect of continued conversation.

So it released an Instagram video, produced by Prettybird U.K. and shot during shelter-in-place advisories. It features actual friends interacting in the U.K., U.S., Israel, Spain and Russia. And it's composed entirely of Zoom footage, which by now is a legitimate advertising theme. As they all start warming to the topic of their own ugliness—truly a tribal ritual, as Mean Girls so deftly taught us—Billie muses, "What if we stopped apologizing for looking like ourselves?"

Certainly it would save a lot of time. Like a magic spell, the question yields a perspective change, with the people bashing themselves choosing instead to reposition how they look and feel more positively.

Billie co-founder Georgina Gooley conceived the idea after noticing that, in all her WFH video calls, people kicked off by apologizing for how they looked. She suspects this stems from being "face-to-face with your own face, so much more often than you would be if you were just working in a normal office."

Billie addresses women and non-binary users between ages 18-35. It's in the business of selling basic beauty items, thoughtfully reconsidered and lacking in irritants, like plant-based facial wipes, and nickel- and rust-free razors.

In fact, it's with a high-quality razor subscription service that Billie developed an identity. After observing that women were overpaying for them, while simultaneously being shamed for having body hair anywhere, the brand cut out the "pink tax" and highlighted actual body hair removal on screen. (See that on its website. Also, the razors and blades really are cheap!)

"The film reinforces the Billie brand through its spirited sentiment of 'sorry not sorry,'" new business head Mia Powell of Prettybird U.K. tells Muse. "We should be celebrating our natural beauty in this time, or any time, and it plays directly into that narrative."

The lockdown video has yielded over 500,000 views since its May 13 release.