Actors from Past Ads Announce Burger King's Reopening in France 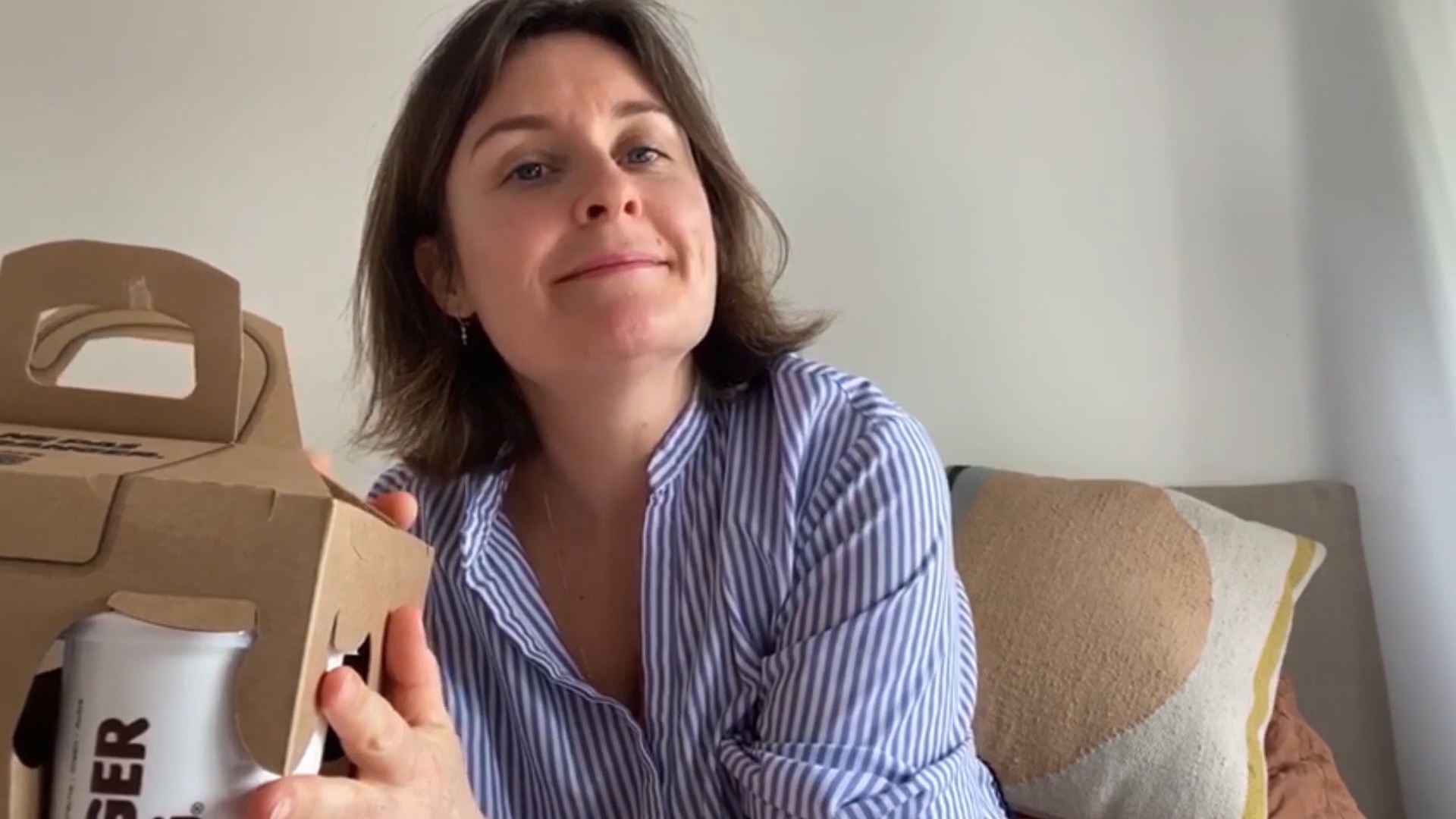 This won't quickly change much for people who've been able to work from home. But it does loosen the reins on businesses. Thus, with help from Buzzman, Burger King has released "Confined Comedians," which announces the imminent reopening of drive-through and delivery services, using recycled actors from past ads, who filmed all their parts at home.

If you need a break from maddening puzzles, play a variant of Where's Waldo? that we got tired of pretty fast: Match the actors to the original ads in which they appeared! (We've already found one—the guy from "Personal Queuer"!)

"Confinement Comedians" holds to Buzzman's gonzo style. It conveys useful info (like Burger King's Covid-friendly hygiene measures) while treating us to chaotic vestiges of #WFH life, now its own uberculture: the dude who's dressed up but (literally) not down below, the crying baby, and the partner who needs you right now and can't wait. Plus, if you're an ad geek, it's like seeing old friends in an awkward new way!

The work went live on TV and social networks on May 6. It follows "Quarantine Whopper," a charming print campaign consisting only of the branded ingredients French fans need to buy to make Whoppers and other sandwiches from home … pointedly released without a recipe.

That didn't stop people from asking for it. To one such request, BK replied, "We're not that desperate, yet."