Life Is Beatiful: What to Do When Your Ad Has a Giant Typo

Lessons from a memorable blunder 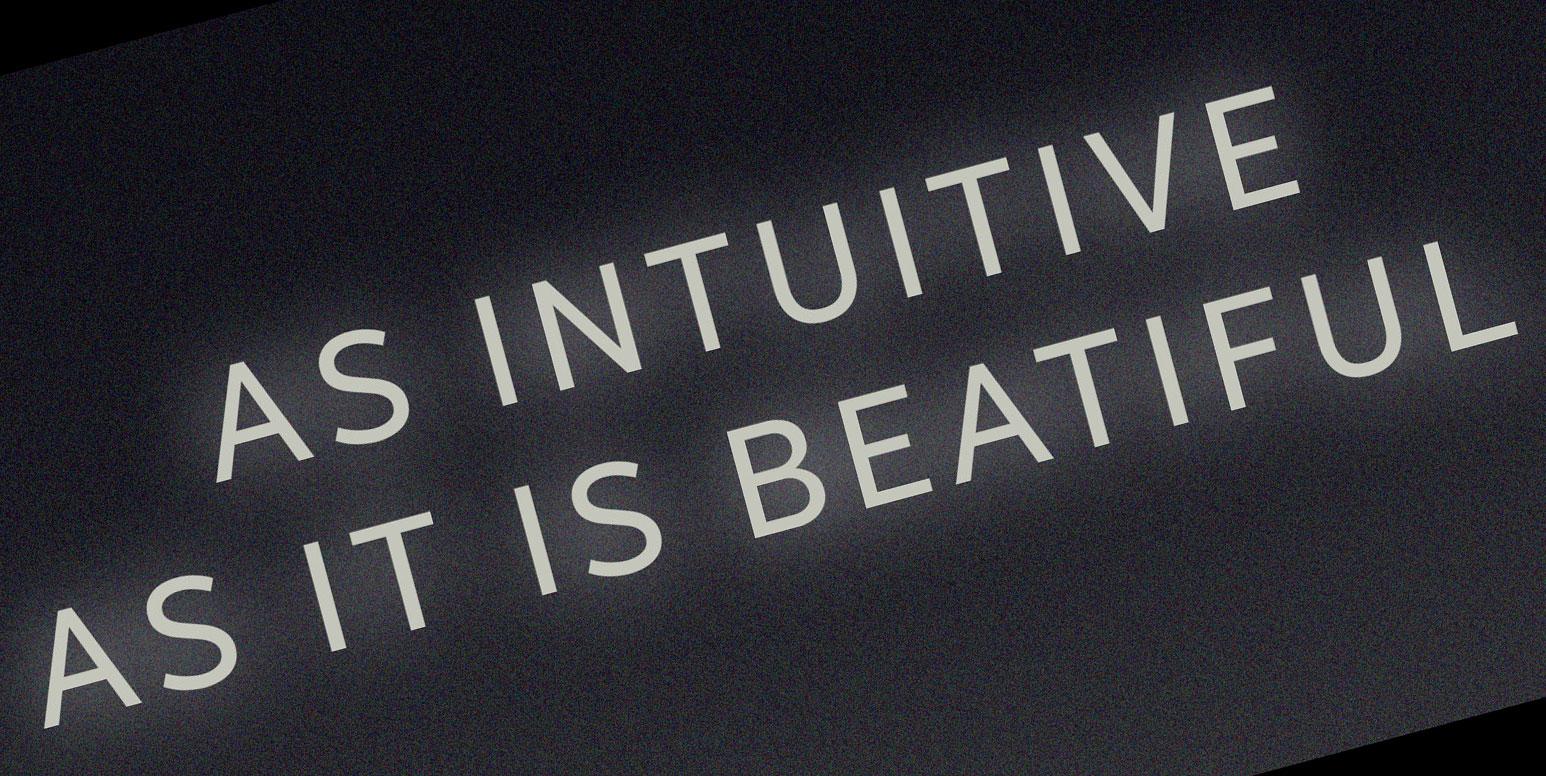 It was my favorite kind of New York City day—cool enough to wear a sweater or light jacket and not sweat on the train platform. Crisp. Sunny. Perfect. It was all about to change.

I'd just started a job as group creative director for the U.S. branch of a global agency. Our biggest client was one that we'd had forever. I was excited to invigorate the creative part of that long-standing relationship. Little did I know that my first order of business would be crisis control. As I walked in, I was ushered into the big conference room. There sat the CCO, the president, the MD and a few other people.

One of the people at the table slid a print proof to me.

Another said, "The chairman of [the brand] is calling in 45 minutes."

I looked at the ad. I'd never seen it, since it had been created before I started. And there it was. In the headline. The word "Beautiful" had been spelled "Beatiful."

Before I could speak, the managing director chimed in,

"Our creatives missed it. Our proofer missed it. The brand missed and approved it. And the two magazines it's running in missed it, too."

Wow. That's a typo that hit for the cycle, was all I could think … well, that and the consolation that there would be some sharing of responsibility.

"They can reprint the subscription issues, but there are thousands of magazines sitting on pallets waiting to be delivered to newsstands and stores."

I tried to soften the blow, as psychological mediation is my usual m.o. in such situations.

"It's just a page in the magazines, right? Not an insert?"

"One is the fucking back cover."

If someone put the magazine down, there was a 50/50 chance the world would see our mistake.

"It could be worse. At least it's just a gibberish misspelled word."

Someone turned on the wall-mounted 65-inch flat screen. On it, the Urban Dictionary's definition of beatiful. "A woman that a man deems worthy of beating off to." FML.

"The chairman is calling in 35 minutes."

"What are we going to do?" said the president.

And then, I had a moment.

Sidebar: I have moments of clarity in crisis situations. I'm actually pretty cool and calm in the shit. The consequence of this is that when it comes to some of the most trivial of things, I'm a friggin' horror show.

I looked at the ad again. And it just came to me.

For about 25 seconds, I hesitated, not sure if I wanted to lay my cards on the table.

I felt like I had a royal flush. What if it was merely an idea worthy of being flushed?

Then I just started rifling off questions:

"The magazines sitting on pallets—are they in plastic jackets?" I asked.

"Yes. We have 24 hours. The publishers said they'll do anything they can to help within reason."

I cleared my throat.

"Me?" the president said.

"No. Beatiful. All that's missing is the letter u."

"A contest. 'All That's Missing Is U.' We'll get the client to give us $50,000 worth of merchandise, we'll put promotional stickers on the plastic jackets of the magazines and back it up with social posts and landing pages.

"I still don't get it." From someone in the room.

"Somewhere in this magazine is an advertisement missing the letter u. Find it, submit it, and if you're right, you'll be entered to win $25,000 of stuff.

"You think the magazines will do it?" the CCO asked.

"Are you kidding? They'll never have an issue more closely read. And imagine how much the other advertisers will love it," I answered.

I won over the room. Not because they believed. To some, this was all we had.

Ten minutes later, I was pitching the idea to the magazines. They were all in. One called it the best crisis solution he'd ever heard. I'll take that compliment from him; he sold a majority stake in his magazine three years later for $60 million, so he appears to know something.

Now, that phone call from the chairman. Despite my efforts to convince him otherwise, he could not get past the typo and couldn't reconcile the concept that the mistake could be deliberate for the purposes of a contest. He preferred to let the ad run as is. It's unfortunate, and I think an example of a non-creative unable to think creatively.

How then, is this failing upward?

Well, despite the drama, the big brand didn't fire us.

Today, in my office, are two copies of one of the magazines. If you look at the back covers, one features the typo, one doesn't. And though it's certainly a lesson in proofreading, it's also a reminder to me about being on my toes in any situation, crisis or not. Whether fostering and teaching juniors, working through a brief with planners, pitching new business, or talking with existing clients, I never hold back.

When people look for you to take the lead, don't hesitate. Take it.

And if an inspired idea forms, always be confident enough to voice it. 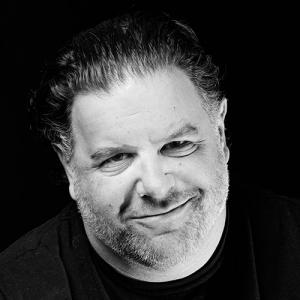