What to Expect From Season 3 of The A-List, a Podcast About Advertising's Origin Stories

The paths to an advertising career are varied and, often, peculiar.

Tom Christmann and DiMassimo Goldstein have been excavating those origin stories for two seasons on The A-List, a podcast about how people got into the industry. Season 3 launches this week, and promises more fun and fascinating stories from successful ad execs about how they broke into the ranks of this crazy business.

Here is the first episode, with Ramos, who talks about getting his MBA while he builds a new agency and how it's made him aware that everything about a business comes from the big idea—even the spreadsheets and numbers.

While each episode through the first seasons has had its own unique charms, Christmann tells Muse that it's funny how many of the stories are somehow the same.

"There's almost always a light bulb moment when they figured out that advertising could actually be a career," he says. "Up until then, they were all trying to do something expected or safe. Gerry Graf was a stock broker. Then an exterminator. Greg Hahn wanted to be a musician until he saw one of his teachers busking on the street. Jamie Barrett was a Marine." 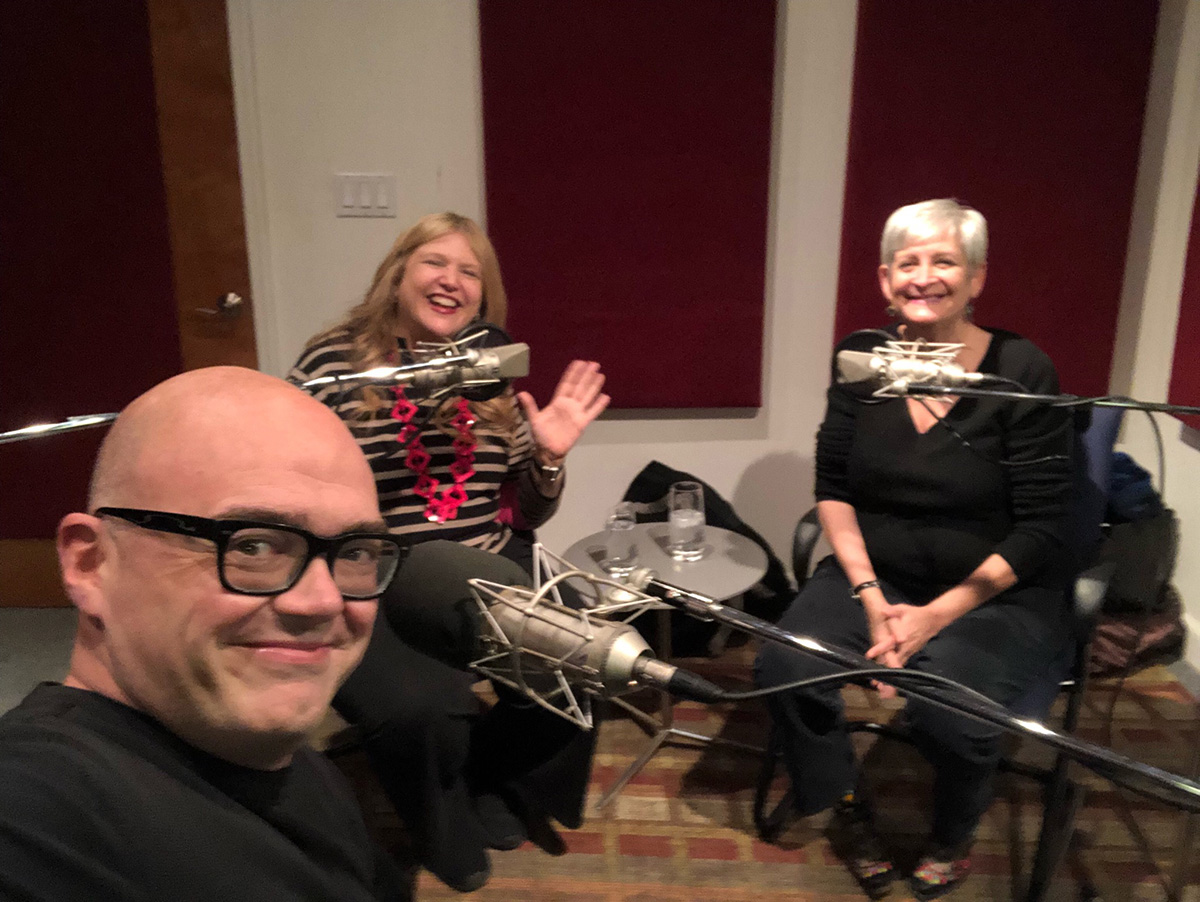 Christmann with Terri Meyer and Sandy Greenberg of Terri & Sandy

Another common theme is that no one rose up and became an advertising star on their own.

"There are always several people who help them along the way," says Christmann. "Bosses, partners, parents and mentors. David Angelo even had a guy he worked with at a loading dock who basically did all of his work so he could work on his portfolio. Makes me appreciate all the people who help me every day." 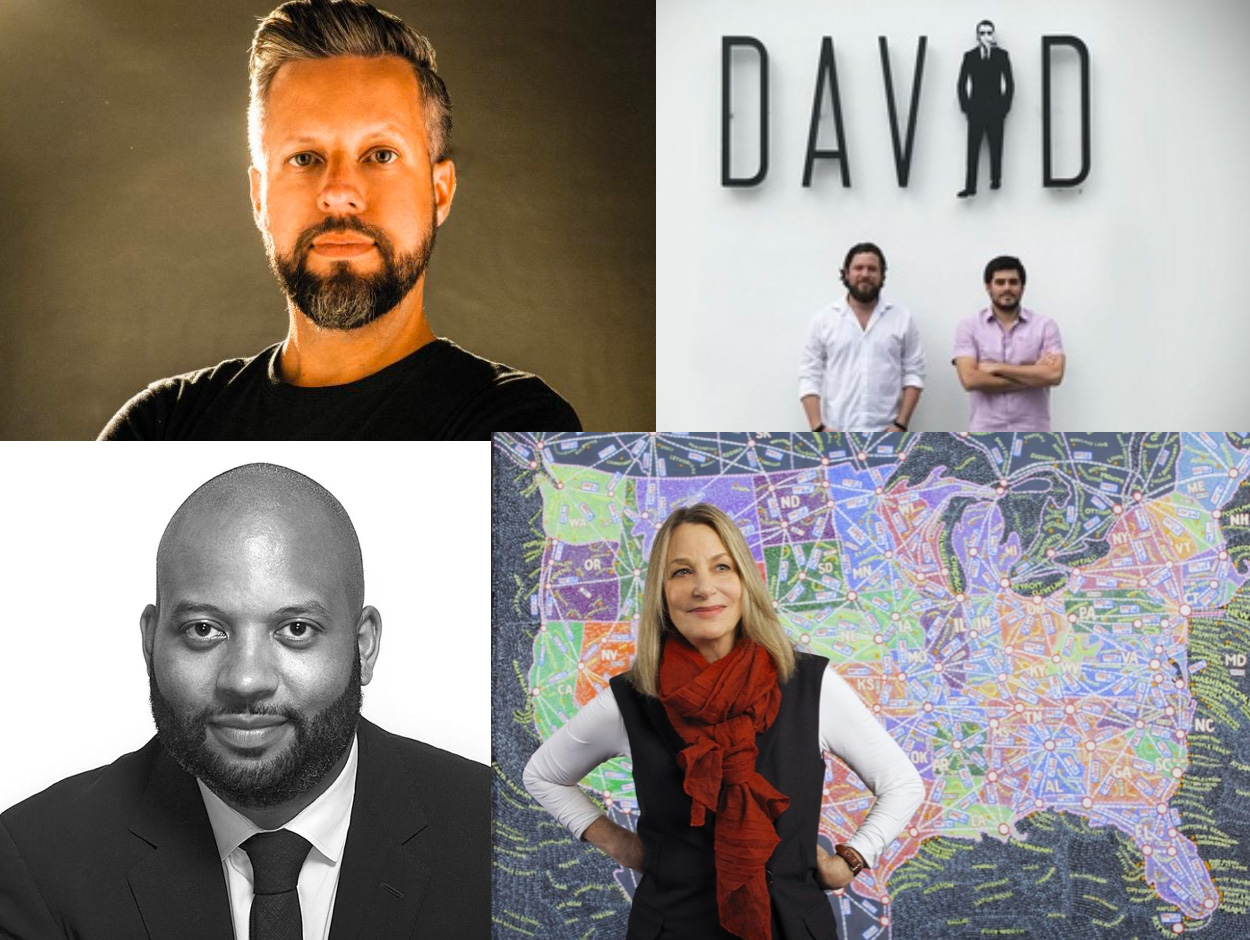 Highlights from the new season include Paula Scher of Pentagram talking about coming up in the NYC rock 'n' roll scene in the '70s, and Karl Leiberman of W+K talks about how "The Most Interesting Man in the World" was conceived and written in just two hours.

Over the course of two seasons, Christmann says he's evolved as an interviewer.

"I am becoming a better listener," he says. "When I first started this, I would fill time and pipe in when people were struggling for an answer. But now I know that is where the magic is. Whenever I'm talking, I'm conscious that I am taking time away from the subject. And this is not about me." 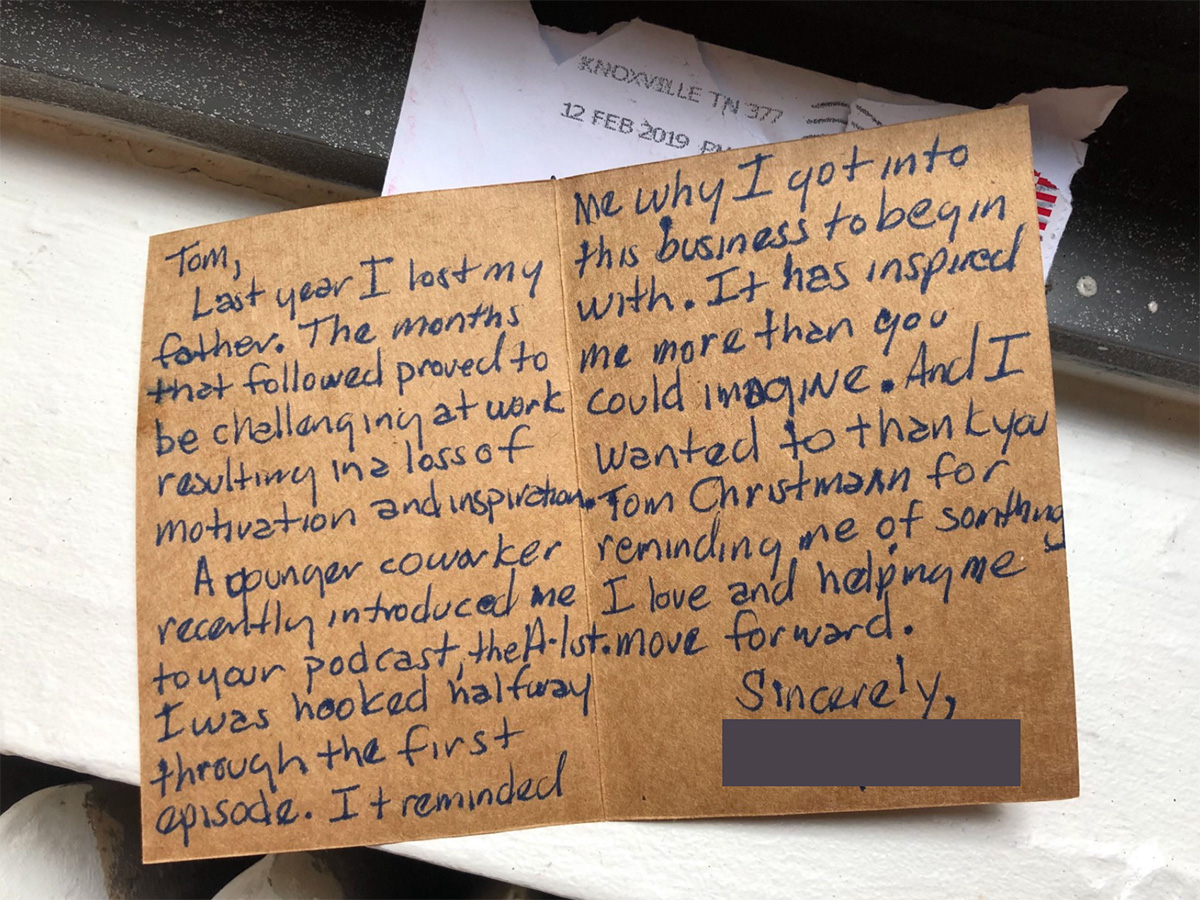 A letter from a listener

For more about The A-List, including how it came to be in the first place, check out this blog post from DiMassimo Goldstein.