WFH in Mixed Reality Made My Brain Feel Better

A glimpse at the future of remote collaboration 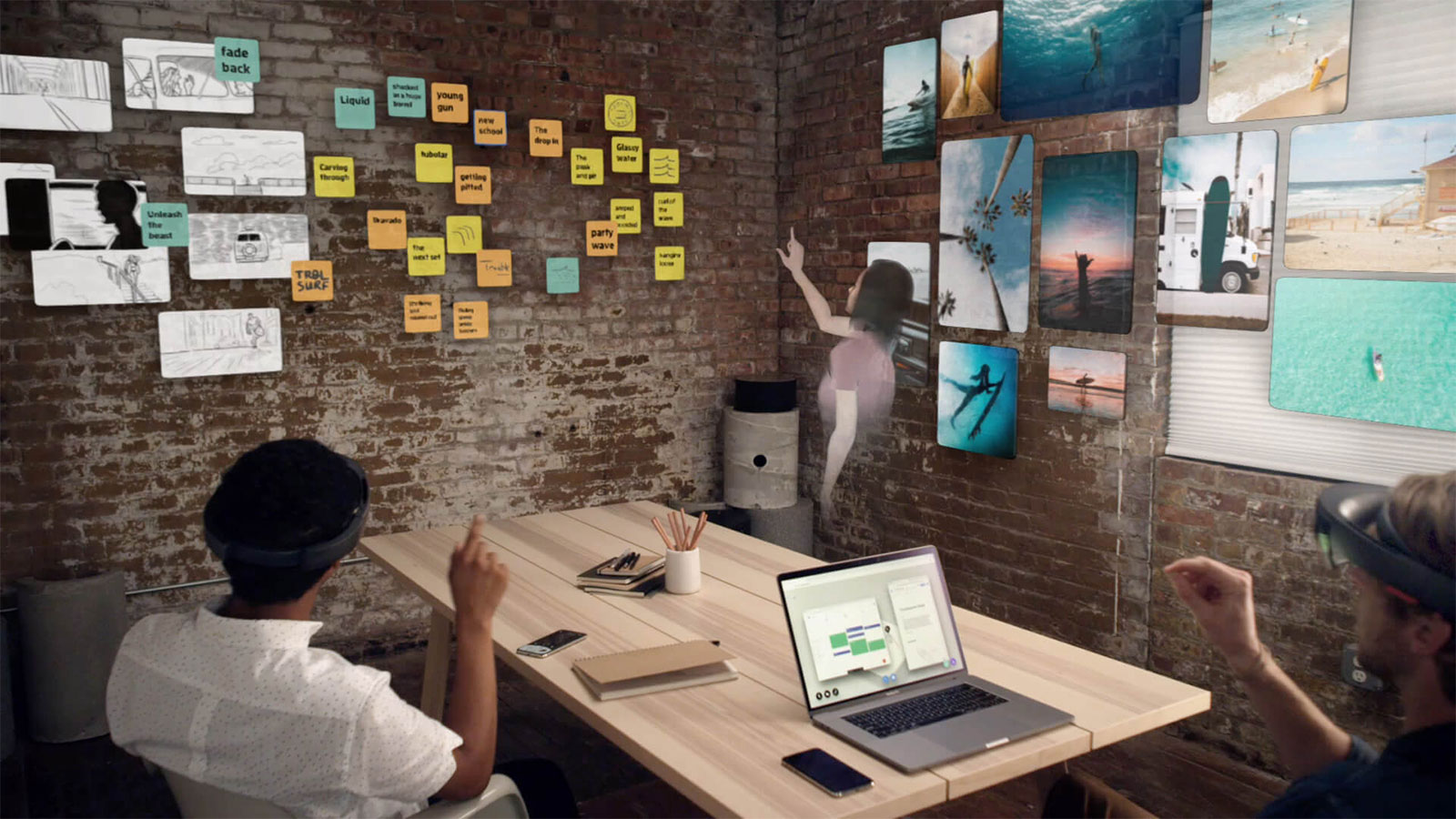 The constant Zoom calls begin to blend together after a while. The parade of conference calls and extremely fatiguing WFH environment has been a constant topic of conversation within the industry. In the age of advanced technology, there are better ways to bridge the divide and work together in a more natural way. The filtering out of the subtle readings of body language and overall conversations without the presence of other humans has made it so our brains have to work harder. Which, in turn, enhances employee fatigue in the day-to-day work lives. How we use technology to build better communication and collaboration to feel energized and efficient is more important than ever.

This concept of a more realistic telepresence has been around for a long time. Recently, technology has been able to bring us closer to human interaction. This is possible by using multi-user experiences with Google, iCloud, Miro and Figma. In recent years, there have been several VR-based solutions for meeting in virtual spaces, but most have been confined to tethered VR headsets and geared toward social interaction instead of productivity. This can be considered to be a dead end for WFH environments.

Yet, as it so happened, Huge Brooklyn was working on a mixed reality project at the beginning of the year, before the pandemic hit. The project included the use of newly released Microsoft Hololens 2 headsets, used to create a mixed reality.

And as the world moved into lockdown, five people at Huge brought the headsets home to review mixed reality work from the confines of our homes. 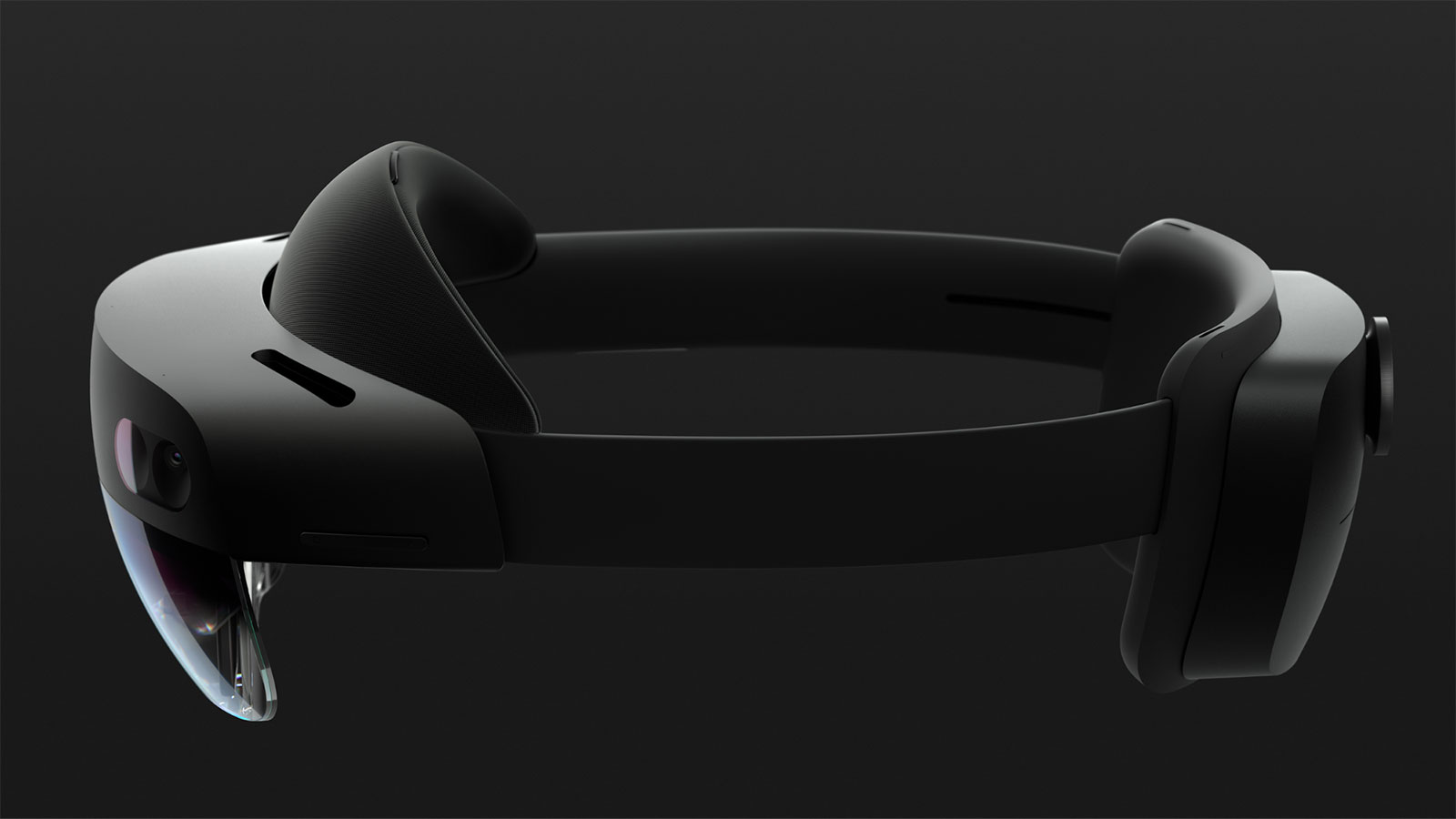 The HoloLenses provided us with an interesting realization—we could use the product for something beyond project work and begin meeting using virtual spaces. The tantalizing idea of interacting beyond a Zoom call and "hanging out" together in a mixed reality setting could actually become a reality. And to make this happen, we found a platform called Spatial.io, a startup that promises "collaboration from anywhere in VR and MR" through a real-time online platform supporting a variety of devices. It works by allowing users to create a virtual workspace in which they define anchoring points within their enclosed space.

Within the three dimensional space, rudimentary collaboration can occur by posting pictures, scribbling in three dimensions and uploading 3-D objects. The virtual workspace also allows users to employ an avatar with their face imposed on a 3-D model. As you walk around, your 3-D avatar moves in space. Also, the platform uses three-dimensional audio, so the sound from someone speaking corresponds to their placement in the environment. It works incredibly well and has a massive impact on the feeling of their presence.

During our test runs, the sense of community filled a void that we all missed in the absence of an office to hang out in. In subsequent sessions, we started discussing more project-related topics and managed to do actual brainstorming together. Even though it was mostly fleeting moments of productivity, it clearly had a distinctly different feel to being on Zoom all day.

As we explored other options, Spatial created a presence far better than another virtual platform meeting. The general conversation more naturally mimicked a normal workplace environment and removed a lot of cognitive load. The flow felt almost natural, and the sensation of speaking while directly looking toward someone was evident. 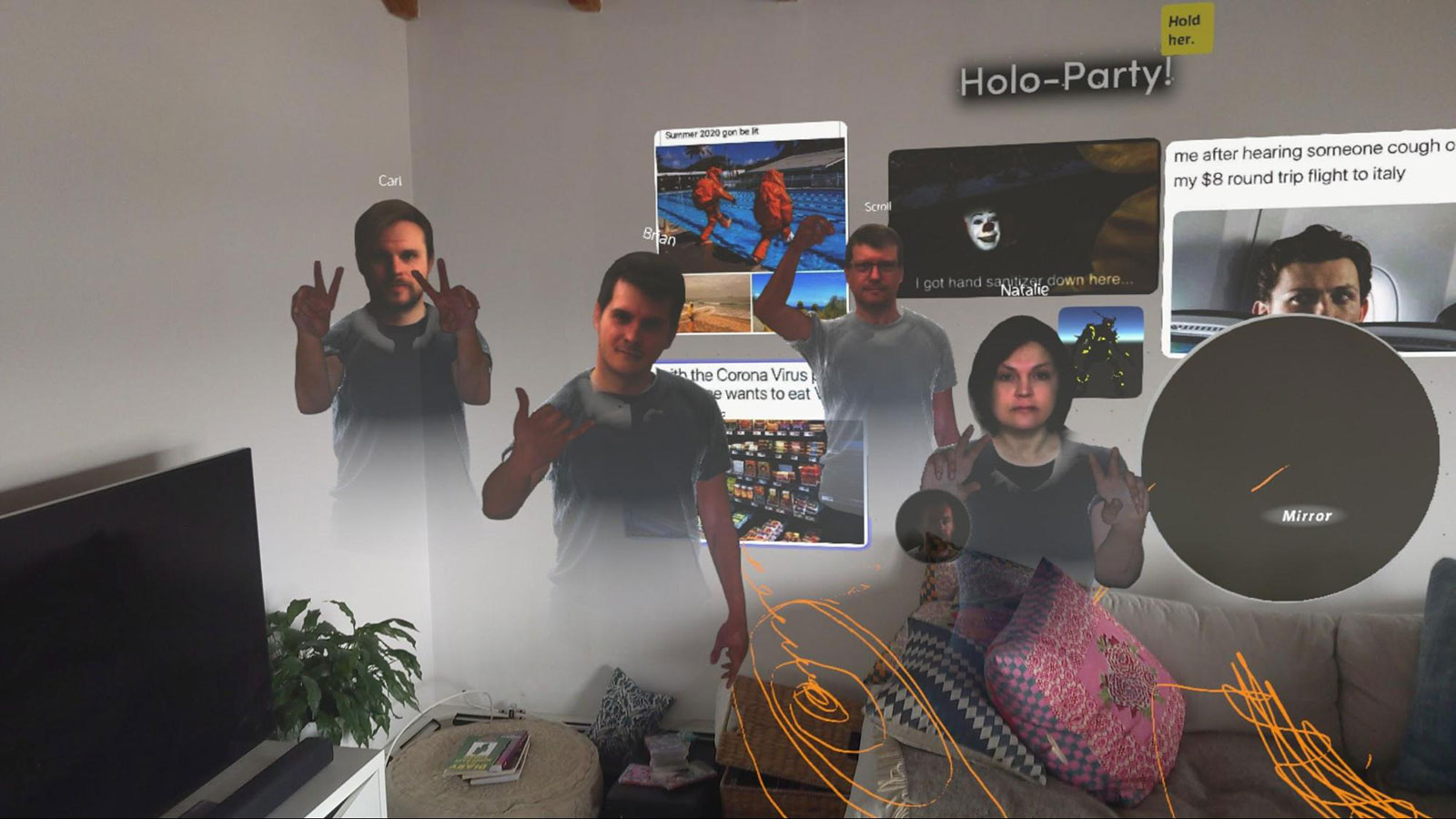 In further exploration around VR and Spatial being useful during WFH, I found that it won't replace a user's go-to platform for quickly jumping into meetings under normal circumstances. But it actually made me feel like I was in the same space as my work colleagues. And in this moment when we're so deprived of human connection, I'll gladly take anything I can get.

It has definitely become clear that increased work and polish in making these spaces could make it become a natural part of our WFH culture. Watch this space. 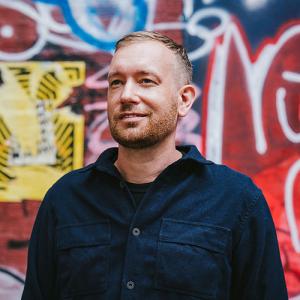