Welcome to the Era of Practical Digital Innovation

What brands should be doing as creative A.I. and Web3 slowly find their way 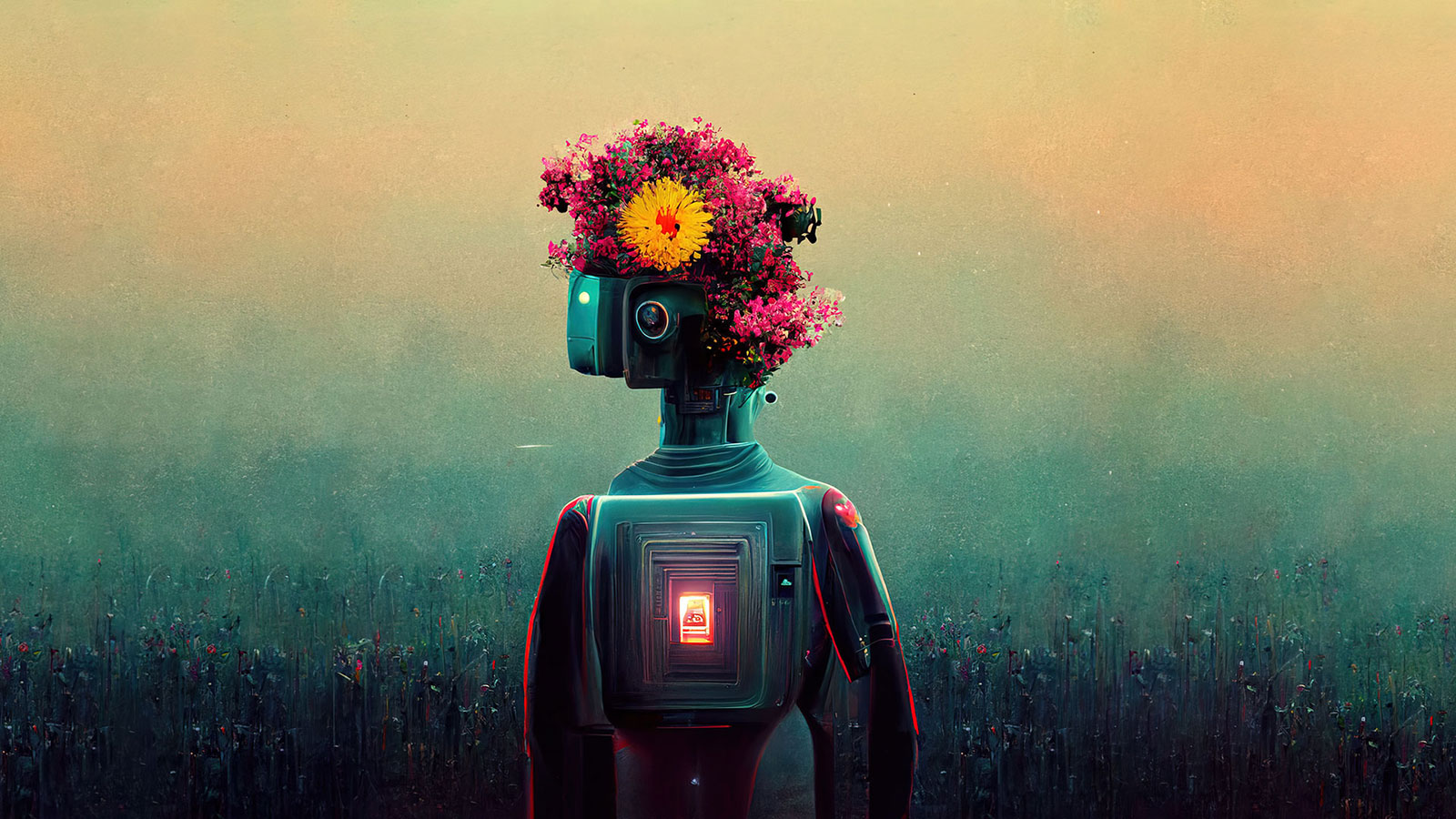 According to Gartner's Hype Cycle of Emerging Technologies, Web3 began the year on the verge of falling into the trough of disillusionment. NFTs were just ahead, already on the downslope. For anyone unfamiliar with the trough of disillusionment, it's a period of time after a technology receives lots of attention, but eventually "interest wanes as experiments and implementations fail to deliver."

Ten months later, at least judging by the way the market looks, NFTs, the blockchain and metaverse are now careening like a rollercoaster into the trough. Short of brands like Walmart launching Web2 metaverse experiences that were undoubtedly months in the making, there's been a marked slowdown in the public veracity for metaverse and NFT technologies.

But as Gartner has shown, this has all happened before and it'll all happen again. The trough isn't the end, it's just a step before practical innovation becomes the norm. Immediately after the trough is the slope of enlightenment—as you probably guessed, the inverse of the trough of disillusionment: a period of time in an emerging technology's life cycle where viable ideas take shape. This future will arrive when more commercially viable creative technology ideas take shape.

Over the last 20 years, we've seen this same cycle take place again and again: a wave of promising new technologies with no clear business purpose comes ashore—think the launch of dot-coms, investments in building brands on social platforms, leaning into online video during the aughts of YouTube and the early rush into VR. The period we're in right now is healthy and normal; it has to happen before things can become more practical.

The same thing is happening with creative A.I. and Web3:

So what is a brand to do in the meantime?

There are plenty of practical uses for Web3 that currently can be relied upon to expand how we think about community and membership—and the value exchanged between brands and their most loyal fans—within gaming, art, entertainment and fashion.

Think of it this way: If a CMO today knew a decade ago that Instagram was going to be what it is now, they'd figure out how to invest in and prioritize that platform—not as a one-off, but as an investment that, like any new business case, starts small, is learned from and scales until it's determined to be a viable product.

Most didn't, and the ones that invested early got ahead. Starbucks, Red Bull, National Geographic, Cosmopolitan and Gucci are all in the early adopter club. And they've benefitted over the long term.

This test, learn, nurture and scale approach is what we refer to as practical innovation. It's not taking your foot off the gas if your Roblox storefront goes from media darling one day to a beautiful graveyard the next. Instead, it's understanding why it did or didn't work, scaling up or down accordingly, and always keeping an eye on the future so that, from a leadership and innovation perspective, you're not playing catch-up while your peers are leading your category.

Augmented reality, as another example, offers way more data-rich opportunities to innovate and correlate ROI than it did even a year ago, especially since it's a great technology to gamify your brand experience. After years of pandemic lockup, audiences are looking for a sense of increased connections and community, and AR is deftly supplying those enhanced levels of interactivity and emotive escapism.

Take, for example, what brands like Pizza Hut are doing, where in partnership with Pac-Man, they took their nostalgic brand and game and brought the gaming experience to life through the use of clever packaging and technology. The brand turned their pizza boxes into a game through the help of WebAR technology, giving consumers access to the game with the use of their phones.

The same will be true for Web3, but the difference is today there are far more markers guiding us toward a future of practical innovation in the space.

Some smart things to consider when establishing your test and learn plan: How does this audience fit into your audience segmentation and what are you looking to accomplish in connecting with them? What are ways that your brand can show up successfully on this tech platform? Ideally, how will this technology platform impact your business? Use these as your north star and keep testing and tweaking until you accomplish the right mix that allows your brand to achieve success.

With this approach, brands that start now will be far ahead of the market as practicality seeps into Web3, and any emerging tech promising enough to change how we experience the world. If history is any guide, we're on the cusp of the biggest shift in a generation, and that's something any brand should pay attention to. 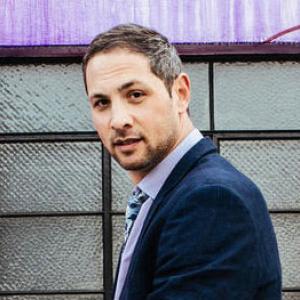