Horizon FCB comes to the aid of 'Al Gharemaat' 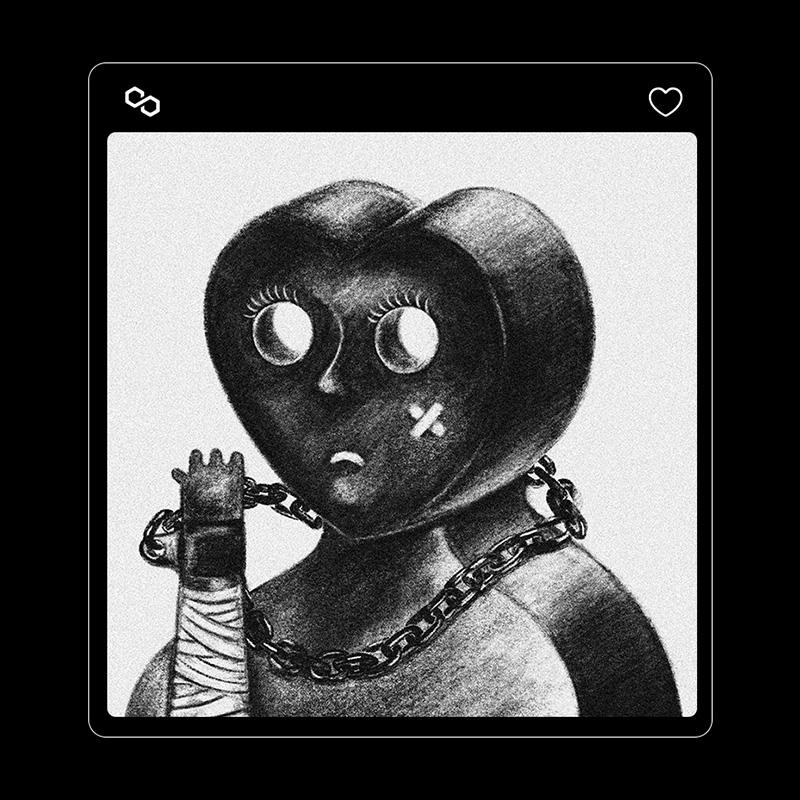 Thousands of women are sentenced to prison in Egypt each year for being unable to repay loans as little as $254. Known simply as "Al Gharemaat" or "The Fined," these women borrow money out of necessity for financial independence, medicine, or even a washing machine. The consequences of falling behind on payments can send a single mother to jail for multiple years.

Children of Female Prisoners Association in Egypt works with the imprisoned women and their children to free them. On behalf of the group, Horizon FCB Dubai created "Breakchains with Blockchain," using NFTs to free women from jail. Artists from around the globe designed 16 NFTs that tell each woman's story and why they were jailed.

See some of the NFTs here: 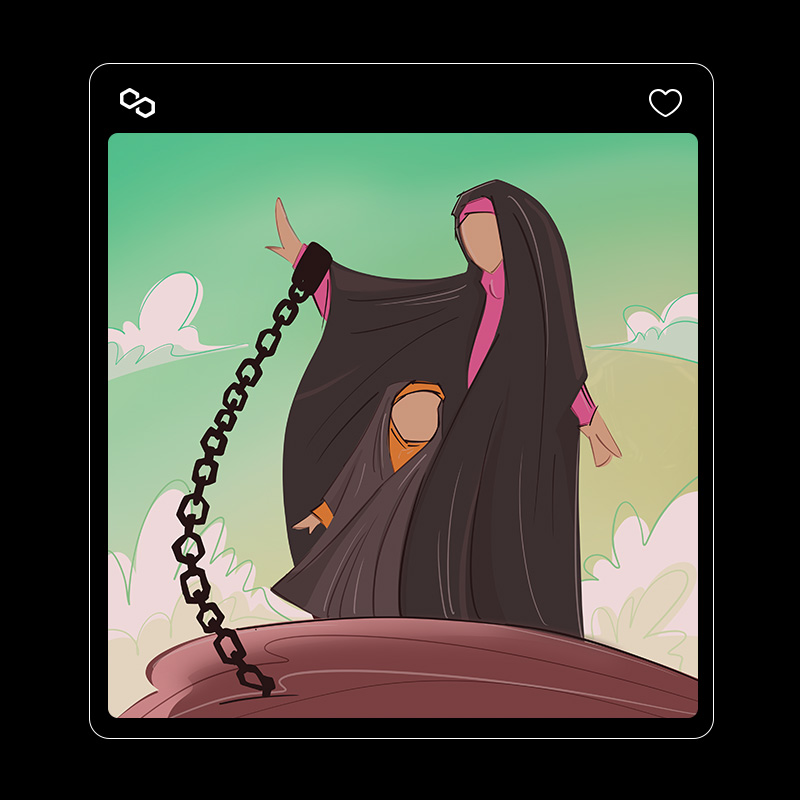 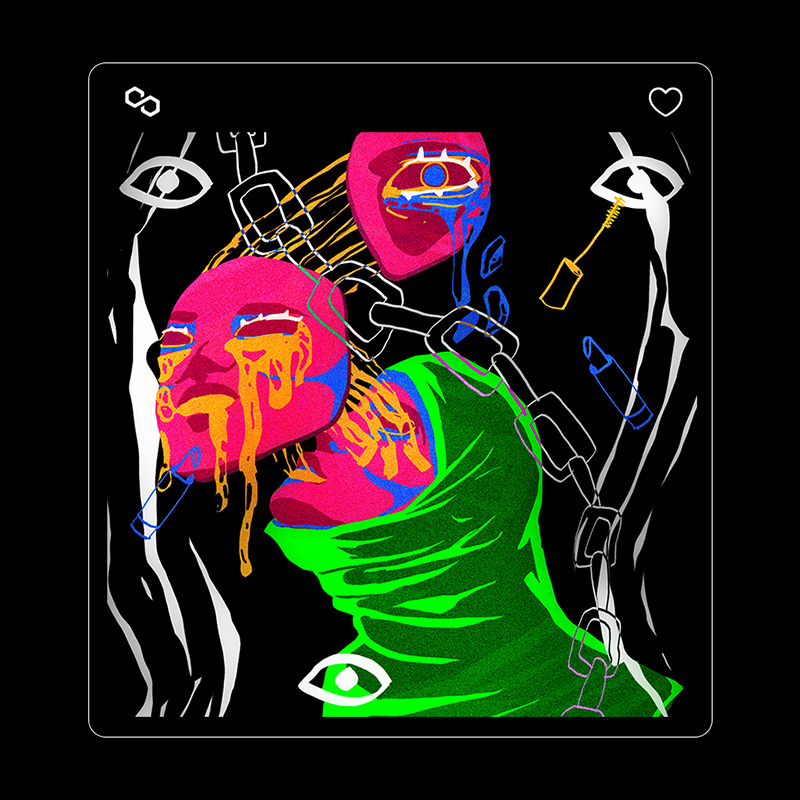 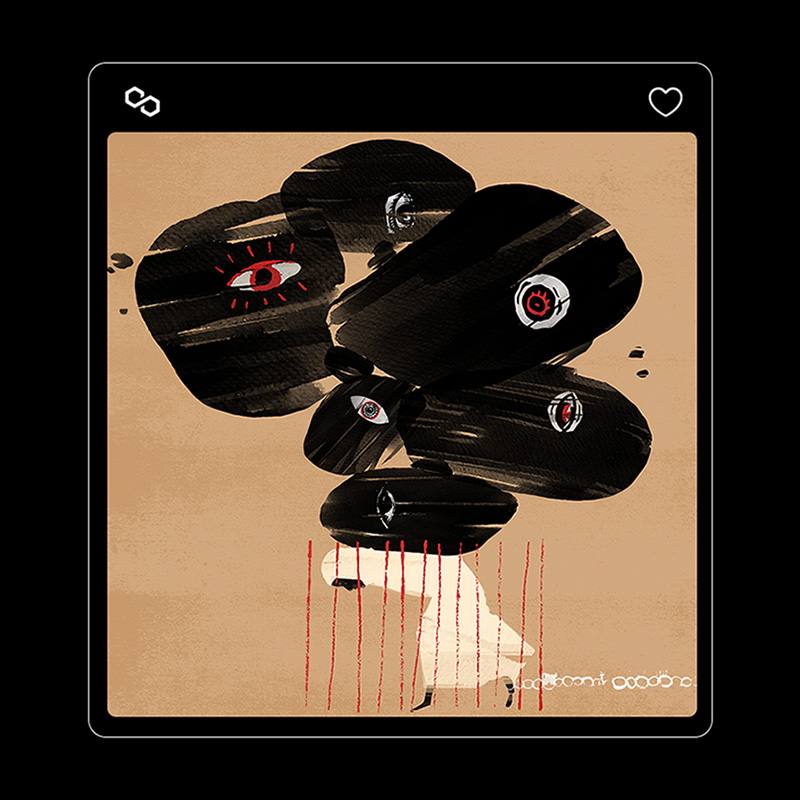 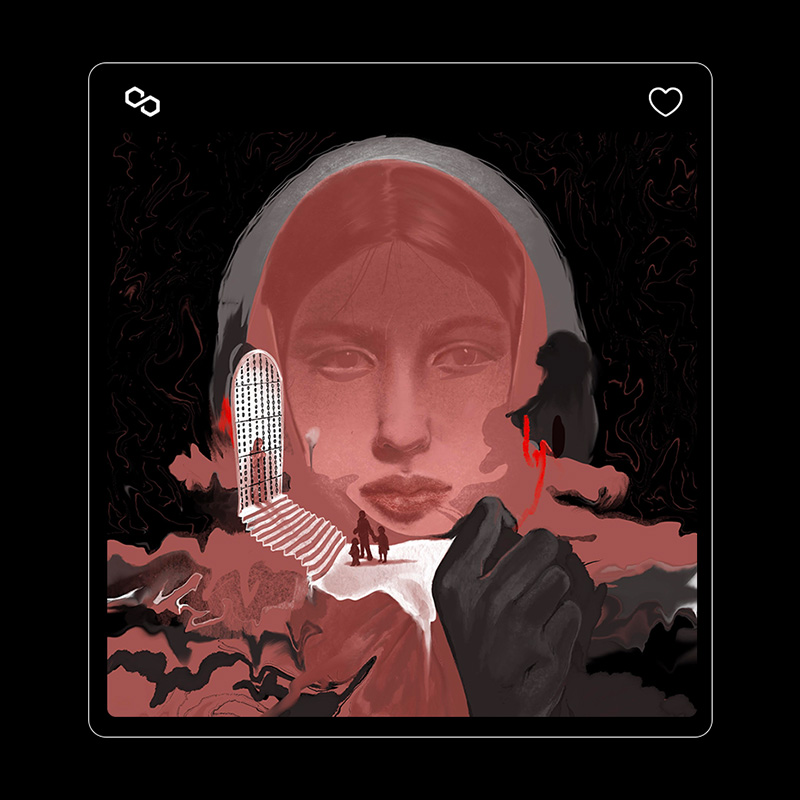 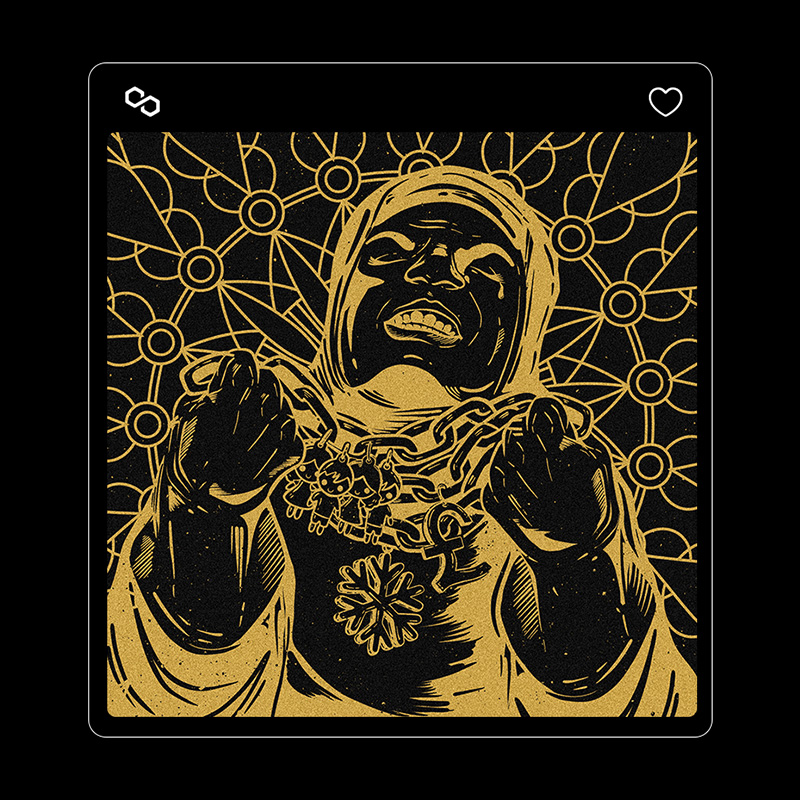 Each NFT costs the amount that will free them from their jail sentence. The campaign launched March 21—Mother’s Day in Egypt—and three mothers had their loans repaid that day via NFT sales. A two-minute online video introduces viewers to women jailed for loans taken to better their families. Many fell behind on payments when they, or their spouse, became ill.

Two additional videos profile Hana and Eman. Hana served as a guarantor for a friend, and when that friend stopped making payments and fled, the police arrested her instead. Eman, a mother of five, bought a washing machine so she could stop handwashing clothes. "This woman is a criminal," begins each video, when it's clear the punishment does not fit the crime of defaulting on a loan payment.

Muse spoke with Rodrigo Leal Rodrigues, executive creative director of Horizon FCB Dubai, about using NFTs to free mothers and how many women are jailed in Egypt for defaulting on a loan.

Muse: Why is the punishment so severe?

Rodrigo Leal Rodrigues: In Egypt, under Article No 341, defaulting on a loan is a criminal act that carries a prison sentence. The punishment is severe to deter poor, financially insolvent people from taking loans. However, many of the women who borrow money are so desperate that this is their only option because they need to buy medicine or pay for surgery. Even worse, there are loan officers who prey on these women, getting them to sign contracts they don't understand or even fraudulently claiming that the installments have never been paid. Prison is not the answer to this problem.

How did you come up with the idea to use NFTs?

Every year in Egypt there are traditional donation campaigns for Al Gharemaat, but these are very local and do not make a lot of noise. We wanted to create a campaign that would shout loudly, telling the world about the plight of Al Gharemaat. NFTs are the most trending topic today and a space where people are willing to spend large amounts of money. We thought, "Why don't we use them as a brand new media to raise awareness, and ask people to spend only a few hundred dollars to change the lives of these women?"

When debts are paid, are women immediately released from prison?

There is a bureaucratic process to confirm the debt has been paid, usually taking 3-7 days, and then the women are released from prison.

How many women are in jail for loan default?

According to Egypt's government records, at the moment there are 31,000 women in prison for defaulting on loans.

How many NFTs were created and how many have been sold so far?

We have created 16 NFTs so far, and in the first week of the campaign, we sold five of them. This means we have freed five women from their prison sentences.

Will new NFTs be crafted once these are sold?

Yes, we will continue to work with artists and craft NFTs based on these women's stories. Our goal is to release 25 women with this campaign, but we are still receiving stories every day and will continue to create NFTs until we free as many women as we can. When it came to the artists, we wanted to find partners who understood our mission. This is why we are so grateful to those who provided the art, and to those who have offered their talents for future NFTs. They understand that their creative work has the power to give these women a second chance.

Aside from the obvious, what is the overall goal of the campaign?

Of course, we want to free Al Gharemaat, "The Fined," from prison. But our ambition is to raise awareness and change the law. This problem will not end until people everywhere realize how important this issue is, and using NFTs as a medium to tell a global audience about this is a big first step.