With new tools, the possibilities are endless 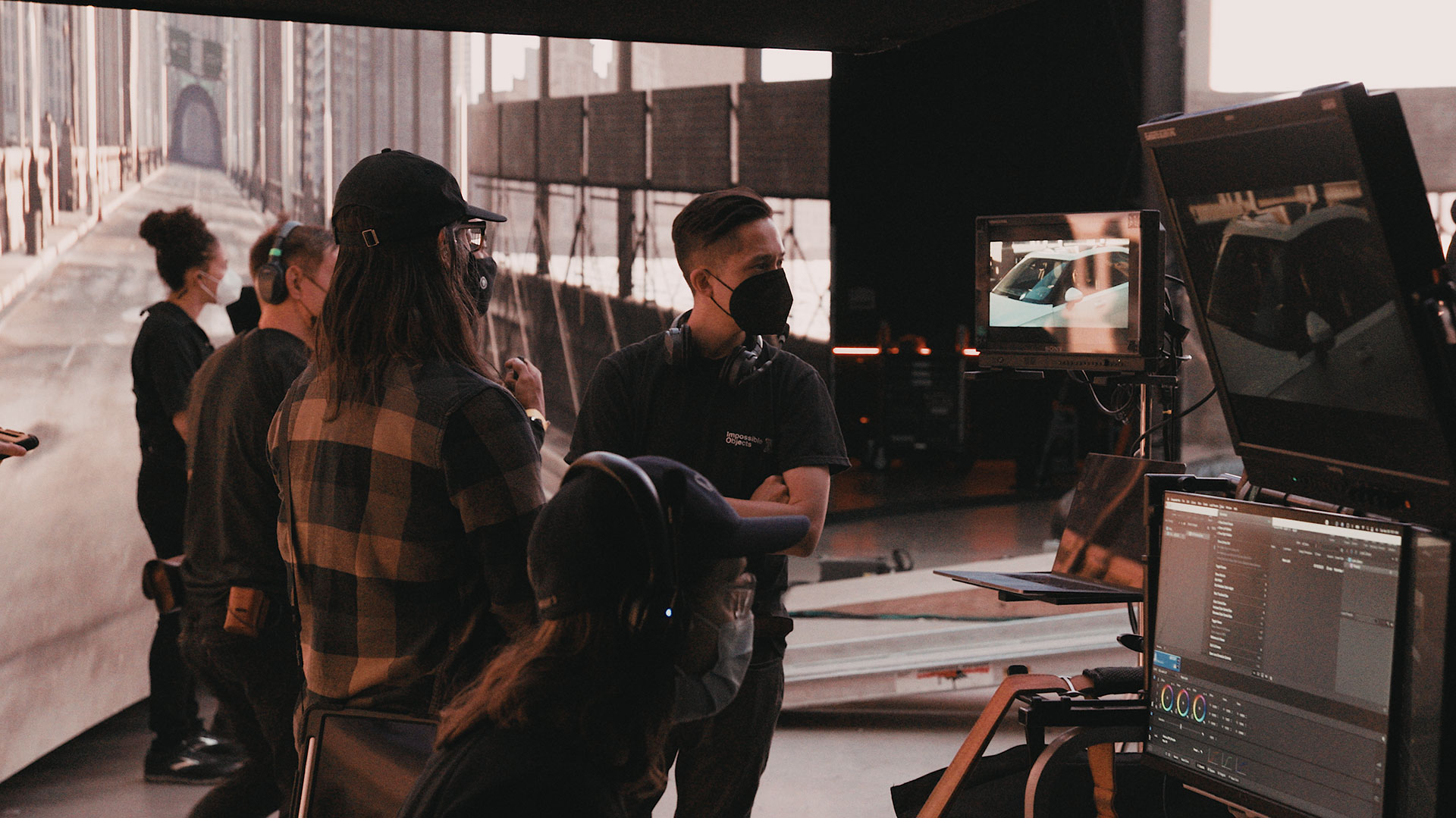 Real-time game engines are changing the conventions of digital content production, making it an exciting time to be a visual effects (VFX) artist in commercial production. Traditionally, digital artists have worked in silos along a project assembly line, and would specialize in one aspect of shot creation, such as modeling, lighting, rigging, particle effects, hair, etc. While this linear approach is how it's "always been done," it can limit collaboration and restricts artists' creativity to a narrow scope. Artists are the heartbeat of any studio, big or small, and when they fall out of rhythm, due to boredom, frustration or some other challenge, productions quickly flatline. When working in real-time, generalists are the most in-demand artists and can build a sequence from end to end, without breaking creative flow.

Impossible Objects was founded around real-time production, and while some of our artists come from real-time backgrounds, many do not. One of the main criteria for hiring new artists is to have an ethos of curiosity. Their area of expertise matters less—whether their background is traditional VFX, advertising or games—because ultimately the lines between different forms of entertainment are converging and being redrawn, much in the same way real-time is transforming the creative process.

Real-time technology powers LED stage virtual production. In the same way artists can work more collaboratively in real-time, virtual productions bring creative stakeholders closer together. On set, the director, cinematographer, actors and craft leads can react to visuals instead of a blank blue or green wall, leading to more inspired performances and creative choices. Everyone is seeing the same thing at the same time, making the creative process more fluid. These visuals also provide dynamic lighting that interacts with the actors and objects in-scene, creating a more immersive experience than with a background composited after the fact in post. The core principles of traditional VFX and virtual production are the same; however, with virtual productions, there's less of a "fix it in post" mentality because filmmakers are more likely to be able to achieve what they want on set during shoots. For now, I think the LED stages are best used for creatively ambitious projects with a wide range of environments that might be more unique than what you'd find in the real world, but that is quickly changing in the advertising world as the tools and techniques continue to advance and become more accessible.

One of my favorite things about working in real-time is the immediate gratification. Instead of working with grayscale and waiting for renders to share results with brand and agency stakeholders, real-time artists and animators can share and see their work at each step of the process. In a lot of ways, it's as if they're playing a game themselves; it's much more organic, creatively stimulating and rewarding to see shots instantly respond to changes. You also have the freedom to experiment with confidence, because there are so many tools to enable the creative thought process and immediately bring your imagination to fruition.

In a similar vein, you can move projects from concept into production more quickly. By consolidating the previs and storyboarding process in real-time, you can start figuring out details like color, light and texture much earlier in the project. This allows multiple teams to agree on a common goal up front and prevents unnecessary headaches since less is left up to interpretation as the projects go into production. Seeing so much more of the project up front also limits last minute pivots that would be difficult (and expensive) to execute and helps avoid bottlenecks during the end of the production since there's more transparency every step of the way.

Regardless of an artist's skill set, there are opportunities in real-time production and not just for those that are already familiar with game engines. Of course, understanding how they work on some level is helpful, however, it's a skill that can be picked up, in many cases by checking out online tutorials. We use Epic Games' Unreal Engine for real-time production, and while its capabilities are astounding, workflows in film, TV and ad production are ever evolving so we're building the plane as we fly it, so to speak. We also use traditional VFX software like Autodesk Maya for animation, SideFX Houdini for particle work, and Foundry's NUKE for compositing, and bring all these tools together in one pipeline. Coders are also vital to helping all the software packages communicate better and more efficiently.

The creative possibilities are boundless when working in real-time. Not only is this new way of working more iterative and engaging, but it also makes digital assets and environments much more malleable, making the transition from broadcast to game to film to immersive experiences seamless. If you're interested in real-time, but unsure how to begin—go backwards. Start from the ground up and try everything. Find a project that you can take apart and figure out what aspect of the project is most interesting to you. See where you organically drift or what rabbit holes you want to dive down. Most importantly, have fun and stay curious. 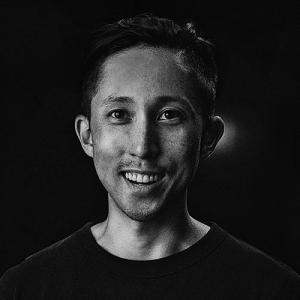