Finding Joy and a Sense of Community on Clubhouse 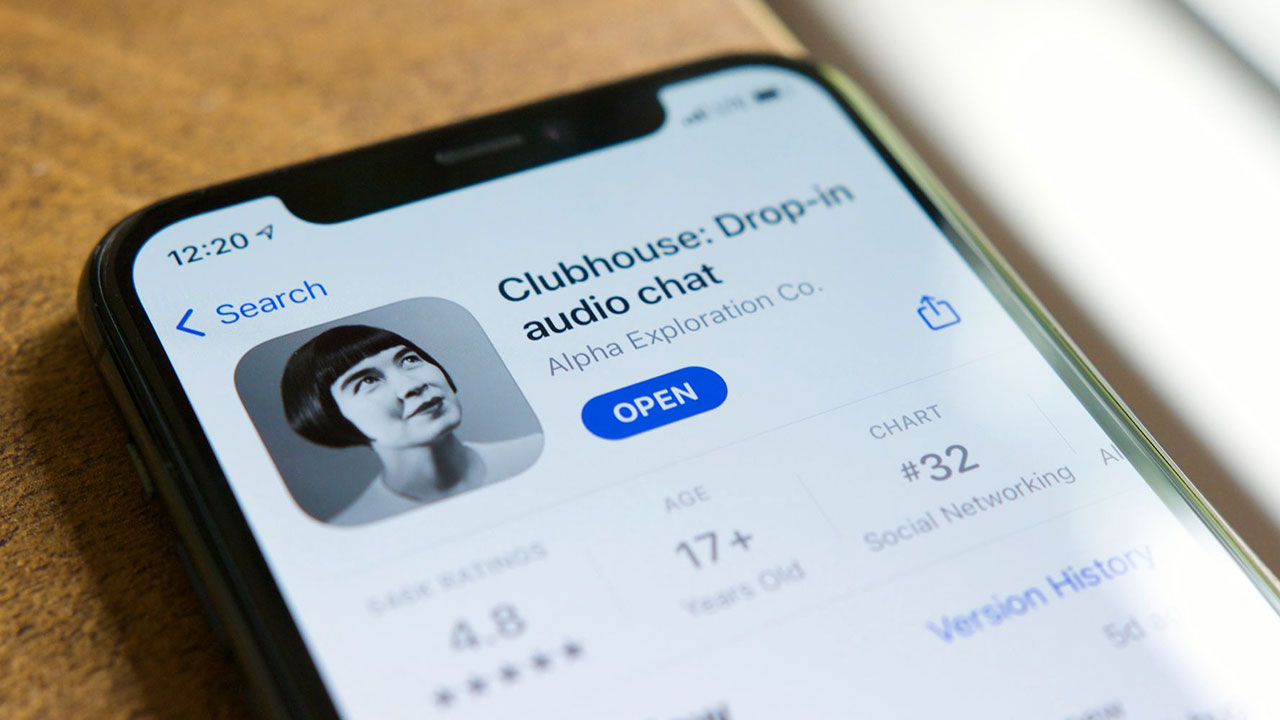 Clubhouse is crowded with professional growth rooms, thought leaders and influencers spilling their secrets and providing spaces to celebrate your weekly wins and "shoot your shot." But I'd argue the audio app is most interesting in the rooms where, in lieu of self-promotion, strangers have gathered to passionately debate "Why would anyone put pickles on a pizza?" thanks to "Pizza" club founder Michael Fox. When Michael isn't asking life's tough questions, the video producer hosts "NYC dining & food chat" on Saturdays at 10 a.m. In this weekly discussion, foodies and food industry professionals weigh in on New York's post-pandemic dining scene and dish out restaurant recommendations to locals and tourists.

Over the past few months, I've scrolled the infinite calendar, curious to learn the ins and outs of the app boasting 10 million users and valued at $1 billion. On day one, while branded with a party popper emoji for newbies, I found myself "Chillin' with the Oldies" with host Demar Grant, a content editor at The Globe and Mail, based in Toronto. Demar welcomed me on stage for the first time to partake in organic conversation over music from way back in the day.

It was there that I learned the basic rules of Clubhouse; mute your mic when you're not speaking, tapping your mic consistently is the equivalent of clapping or agreeing with a speaker, and it's perfectly acceptable to tap the "leave quietly" button at anytime, when you have to jet. That last one took some getting used to, as I had to lax my deep-rooted conversation etiquette. For those new to the stage, Demar or one of the moderators, including Mimi Houston, director of Missions at Space for Humanity, would "initiate" you with a series of icebreaker questions ranging from "What's your favorite breakfast cereal?" to "What's your experience with Barbie?"

I frequented "Chillin' with the Oldies" until the show was retired after 51 episodes so Demar could focus on other projects, but he's behind several other music-driven rooms as part of his "CDMR Radio" club. If you're feeling nostalgic, he co-hosts "Wayback Wednesday" with Brick Jackson, an actor/comedian based in Los Angeles, which runs though the Top 10 songs on the Billboard charts throughout the years. Brick shows up prepared with trivia for each artist on the list, and while a snippet of each song is played, attendees are encouraged to sing along and provide commentary. Also on the roster, "New Music Friday," where newly released tracks are played and folks on stage provide their thoughts, and "The Song Exchange," for folks to swap recommended tunes.

Like Demar, Toronto's Brett Santacona helps people discover new music as founder of "Playlist" Club. One evening I noticed he was in a room on the topic of guilty pleasure songs and I happily joined an intimate crowd of five to confess songs we listen to when no one else is around. As songs including "I'm on a Boat" by The Lonely Island, "What's on Your Mind (Pure Energy)" by Information Society, and "Scatman (Ski-Ba-Bop-Ba-Dop-Bop)" by Scatman John played, strangers from Las Vegas to Brooklyn chuckled and shared stories in a place free of judgement. Songs were DMed to Brett via his Instagram account to add drama to each reveal.

For New Yorkers like myself, there's an opinionated bunch that "Rise N Grind" daily for "cawfee-talk" with no speaking order because "interrupting people is the New York way." The club, hosted by therapist Aly Cohen, has already held two successful Clubhouse meetups in Central Park for locals interested in meeting people IRL, and if you missed out, there's a Pride-themed picnic coming up on June 27.

As I continued seeking out thumb-stopping rooms as a gratifying distraction from everyday life, I came across "Make That Sandwich," where host Lindsay Ames, a Clubhouse "Creator First" finalist, asks for participants to suggest an ingredient for what she describes as the "most fun and entertaining sandwich making game on the internet." And while I'm no expert on stimulating sandwich talk, I was practically salivating as players took turns vividly describing ingredients—from meats and fish to breads and spreads. Lindsay, who has an ASMR-inducing voice, started the club after learning how much people love talking about sandwiches and has scheduled several follow-up games, so clearly she's cultivating an audience.

On another evening, I played music trivia with host Nicolas George, a 20-something with charisma who doesn't cut corners. Instead of cueing up songs on Spotify or YouTube, he plays tunes on the piano and guitar as participants frantically flash their mics, hoping to be called first with the correct answer. Nicolas hosts rooms daily in the "Crazy Good Fun" club room, and speaking of crazy good fun, on an early Sunday morning, curiosity led me into a room called "Ask Alexa Anything" where comedian Teresa Westbrook provided comic relief as an Amazon Alexa virtual assistant for the curious masses. Teresa also hosts a room called "WHY ARE WE YELLING" and with amusing content like this, I'm going to yell out on her behalf, "Are you not entertained?!"

On Clubhouse, whether you choose to express yourself on stage or stay parked in the audience, you're hoping to benefit from time spent within the virtual meet-and-greet space undoubtedly draining your battery life. What ties everyone together is a mutual desire to engage, share and relate to one another. Everyone is looking to connect—some spiritually, finding solace in prayer or meditation. Some are benefiting from motivational workout companions, while others are trading compliments or grievances and offering unsolicited advice. Some are assembling at 4:20 to discuss the cannabis industry, while others are mingling with fellow singles in one of many matchmaking rooms. Some are using the platform as a means to discover fresh talent, while others are hoping to be discovered.

I continue visiting rooms like "NYC dining & food chat" and pop-up social rooms (available only to people the moderators follow) to be among familiar faces where people kind of know me and I'll be invited on stage to be part of a conversation already in progress. One thing's for certain, unlike other social networking apps I've used over the years, on Clubhouse I feel like I'm truly being social.