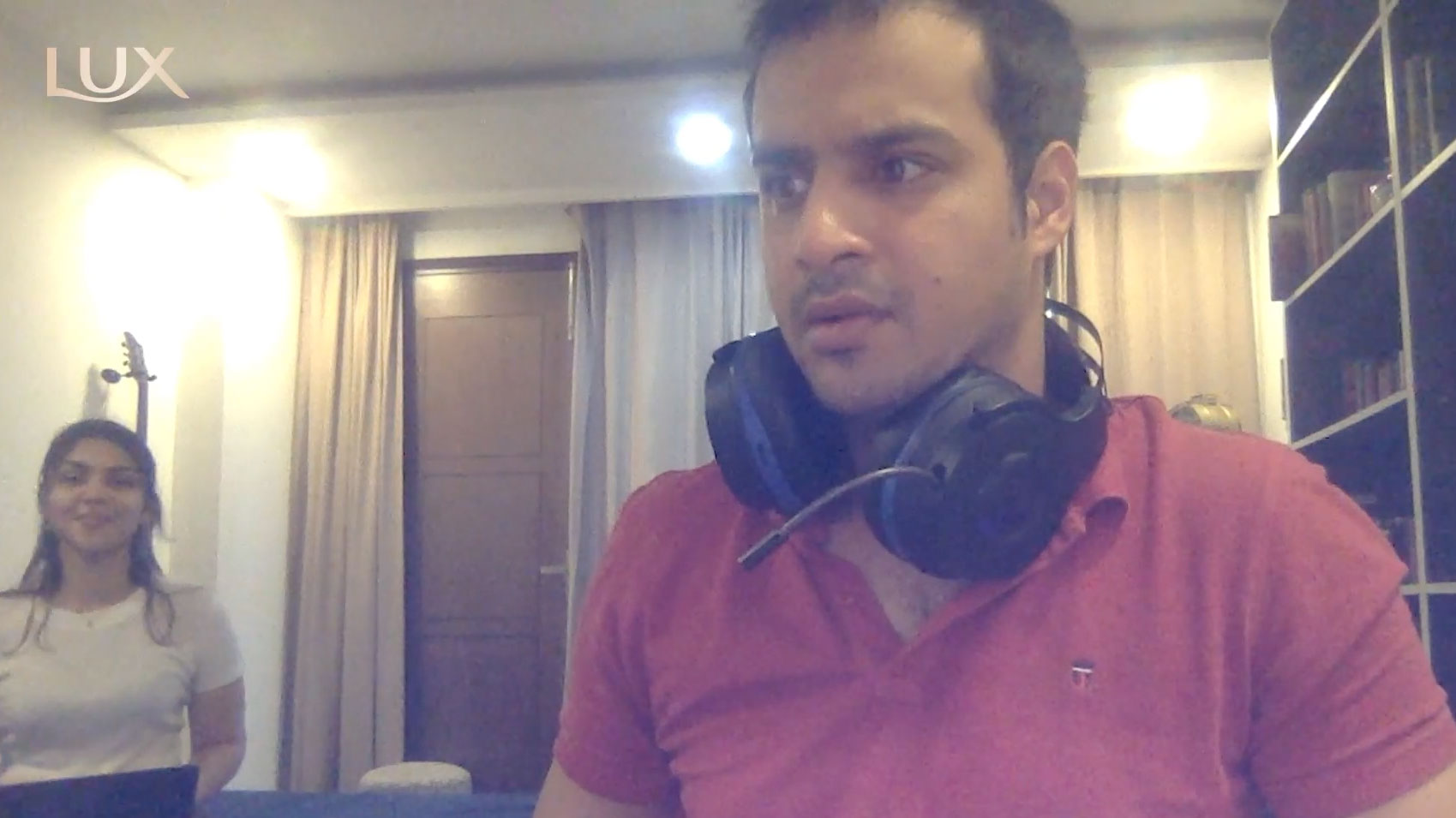 Research has shown that when people need help, they like getting it from a female voice—reliable, but ultimately not in charge.

This is one reason why digital voice assistants like Siri, Alexa and Cortana have female voices; and if they have male variants, why the female voices are the default and the most used. (There are also latent historical reasons for this: Before a big gender switch occurred, the early history of computing was so female-driven, and thus so deeply associated with women, that even computing power was once measured by the metric "kilo-girls.")

As more people get used to having these virtual assistants around, they'll tend to think less of them as specifically computing devices. What they're hearing is a female voice; what they're expecting is efficient completion of tasks.

So, how you ultimately end up treating that voice—politely, or with disdain—impacts, magnifies or mirrors how you might end up treating or thinking about women generally. At scale, this could also reinforce the belief that women simply function in the service of others, and that this is something others are owed.

With help from Wunderman Thompson Singapore, Unilever beauty brand Lux has launched "Shut Up, Sexism." It's a series of adaptations you can integrate into voice assistants that equip them with clapbacks for disdainful, or simply sexist, remarks from their owners.

The logic is that sexist behavior starts at home, and that's where it needs to be addressed.

"The global campaign's central idea was triggered by a UNESCO study released earlier this year, in which researchers argue that the way voice assistants are gendered as female is seriously problematic," says Severine Vauleon, global CP of Lux. "Our digital assistants typically have female voices and female names, and researchers say this reinforces stereotypes of women as 'servile,' existing only to do someone else's bidding."

Nearly 3 billion people currently use voice-automated software. Consultancy Gartner observed that people often have more conversations with voice assistants than with their spouses.

And while female data often drives voice assistants, the engineers who design them for service are mostly male. So the issue isn't only that a person might say "Shut up" to Siri (a Lux-hacked Siri might respond with something like "After you, I insist"); in response to a phrase like "You are hot," a voice assistant is likely to reply with things like "Thank you," or a coy "How can you tell? You say that to all the virtual assistants." (Lux's app might instead reply with something like "Sexist men aren't hot.")

Thus, voice assistants get a chance to defend themselves. And whatever we might think of what they say back, they also function as a way of reminding people at home—including the speaker who triggered the comeback—that their behavior just isn't cool, even if the person they're talking to isn't a person at all.

The clapbacks can be downloaded at a dedicated website and are easy to install. The campaign went live with Middle East women's rights influencer, actor and celebrity Yasmine Sabri, who has 18.4 million Instagram followers.

"Touching upon gender stereotypes and how they originate, there are so many studies on stereotyping and it all starts from ages 5 to 6," Sabri says. "Imagine the child being exposed to sexism at home through virtual assistants. It's nice to see Lux stand up against sexism and also give everyone the power to stop casual sexism at home by giving their virtual assistants a voice to speak up, and also trigger important conversations within the home about stopping casual sexist behavior."

Lux has committed to inspiring 50 million women by 2025 with content, partnerships and activations designed to help them rise above sexism and express themselves unapologetically. Prior initiatives included a partnership with online travel platform CityWalks, where it asked men to walk in women's shoes; and a defense for Olympic gold medalist Caster Semenya, in her 2021 campaign about being banned for having natural high-performance testosterone.