Designing a Decentralized Future: The Case for a Better Web 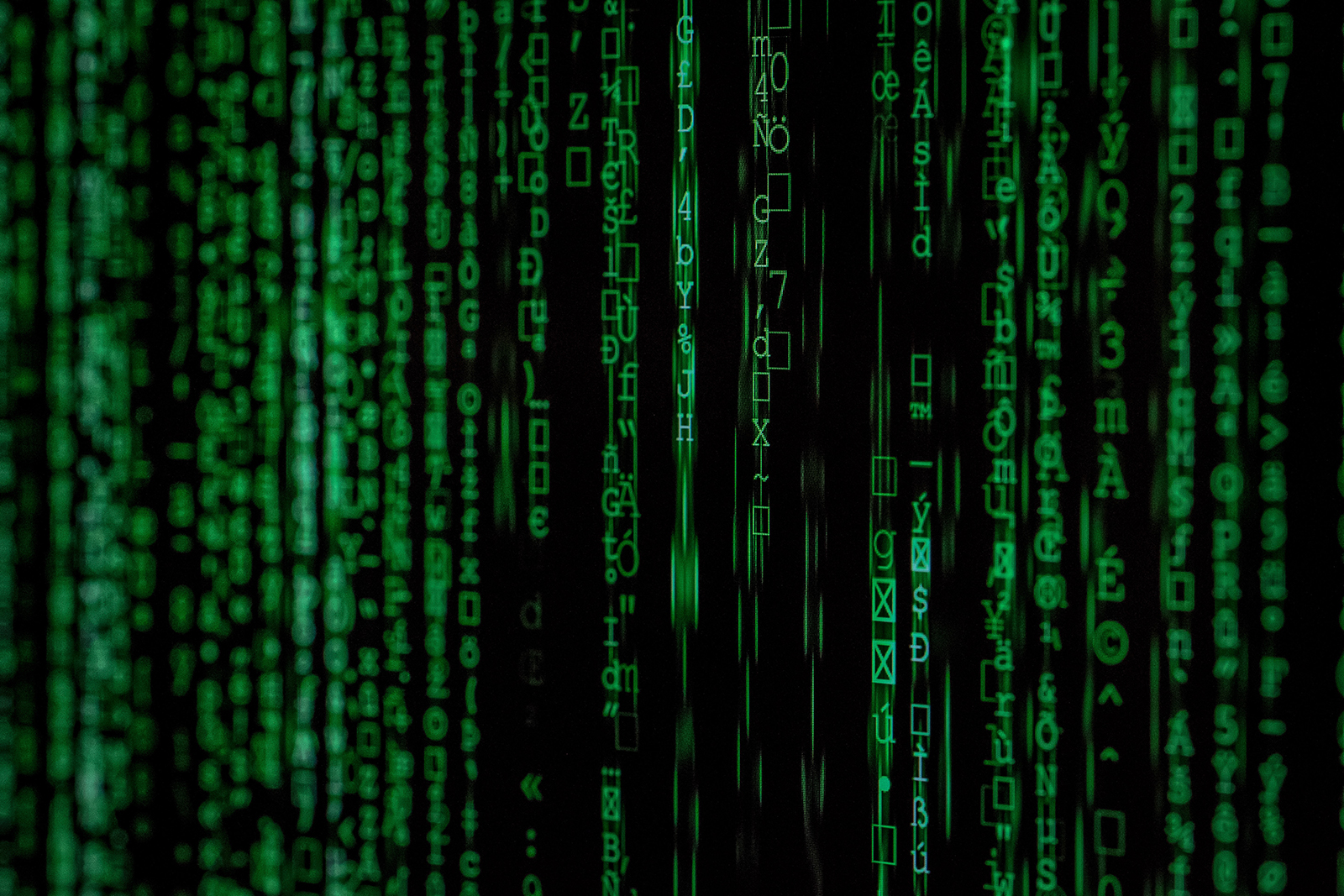 Humans have innate survival instincts. In modern society, our feral competencies have adapted into our ability to apply our minds to creating and enhancing the tools we use to interact with the world around us. It's an evolutionary trait that has enabled us to create straws, fire, office chairs with wheels and jet engines.

We've learned how to build the physical tools we need, how to make them aesthetically pleasing and how to iterate to improve their functionality. We have designed our digital environment with similar principles. For nearly three decades the world has barreled toward automation, access, commerce and communication at the speed of an internet connection.

We are in the midst of the third iteration of the internet, web3, and that question is pervasive in my mind as creators and technologists rush to design the future of our online experience.

Our global economy relies on digital exchange of goods and services that are realized in the real world. The result: our human survival relies heavily on the existence of our online environments. Future-proofing our digital world depends on our capability to reflect on what we got wrong in the first two iterations of the internet.

My Gen-X buddies tell me, portentously, that all the web3 talk sounds a lot like the tech evangelism of the 1990s. It was all going to be so great: everyone could be a publisher, the whole world's knowledge at your fingertips; a global university where ideas were freely exchanged and debated.

We're here again and the well-meaning intentions of the tech-elite and creator economy must be meticulously evaluated, fortified and translated into code. Knowing where we ended up with Web 2.0—an entangled version of alternative truths and great divides—it seems that now is the time to apply some rigorous design thinking to our collective effort to build something different and better. Perhaps that means we return to those basics that emerged in the basements and garages of tech enthusiasts in the '90s.

With this mindset, we can make technology less destructive and, ultimately, more human. In my mind, a better internet boils down to three key principles.

The danger with any new technology is that we impose our current mental models onto it, because it's too hard to think outside the boxes we've built. That's what gave rise to the early internet "portals" developed by the ISPs. They couldn't think beyond the idea of the net as a kind of magazine or cable TV network. That siloed effect was exacerbated in the mobile age by the Android and Apple divide. People are losing out on a shared experience. For the decentralized web to really deliver on its potential, an immersive experience you might be enjoying in one (maybe big-tech owned) space needs to allow you to interface with it in the way you would the analog world: seamlessly.

We've seen what can happen when there's a perception of opacity in this brave new world—just look at the trading app Robinhood when people figured out they couldn't port their securities. The wonder of web3 is that when communities coalesce around interests or content, everyone can see what's driving the attention. There's no black box algorithm manipulating your feed. It's a bold and powerful principle, and one that must be sustained.

One of the missed opportunities around Web 2.0 is this: what began as a canvas for unbridled creativity and meaningful human connection became a space where not everyone feels safe to express themselves. The content of our lives from contact information to photographs of our most intimate moments has become a commodity to monolithic corporations. Our opinions are perceived with nuance in the context of society's social and political issues. As with any environment where people come together, there is potential for tension and even conflict. But the beauty of web3 is that there is limited opportunity for malign actors to accrue power or influence without their efforts being visible to everyone. This critical quality of a decentralized web3 world is the one that most realistically offers the prospect of a space safe for everyone.

There's a lot to love about the digital worlds we've built so far. And there's a lot we can learn from them too. That, after all, is the essence of design. You try things, you learn, you make them better.

I'm passionate about design. I'm a nerd about technology. Both for the same reason: hope.

I find working with designers and technologists to be a profoundly positive experience, because to be either, you have to be an optimist. You can't spend your days pushing out the boundaries of what has been done before and trying new stuff, without an unquenchable faith that a better way is possible. 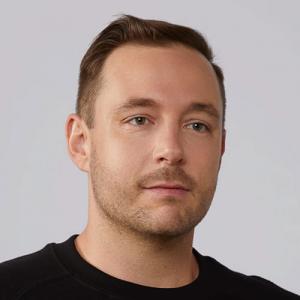