Data in the Land(s) of Web3

Getting prepared for a journey full of surprises 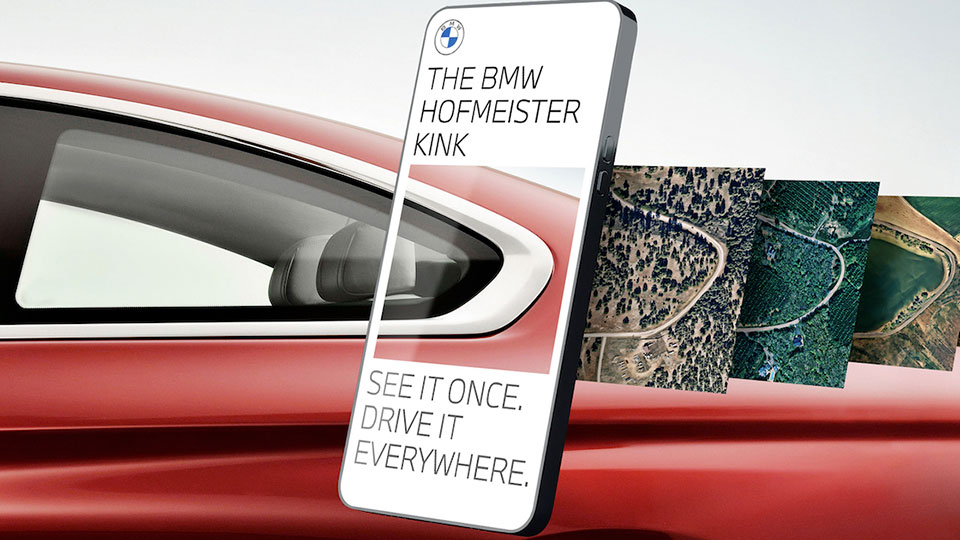 In my first article, we spoke about data at large, and why, in my opinion, it's not what ad agencies and marketers think it is. Multiply that 10x when we focus on Web3—the data web. Emerging tech rarely follows a predicted path, and so many things we think about this "era" will be will turn out to be incorrect. Like the weather, the closer we get, the more accurate those predictions will become. In the meantime, it's best to be prepared for anything. This is part two of my four-part series on the future of data.

When Web1 arrived, people like John Perry Barlow declared the "independence of cyberspace" and argued that the internet would transcend governments. Not only did China and Russia not get the memo, but governments around the world have been empowered by the internet—not replaced by it.

When Web2 arrived, Mark Zuckerburg declared that social media would unite society and upgrade democracy. Arguably, the opposite has happened.

Oh, hello, Web3, with your metaverses, your DAOs and your cryptos—you're not going to surprise us this time! Or are you? Like the good early adopters that we marketers and advertisers consider ourselves, we're flopping around like baby deer on new legs as we jump into NFTs, decentralized apps, A.I., 3-D tech and blockchains. It's a race to demonstrate our mastery, but just as in the past, we're forced to create on hypothesis alone. Impossible heroes have yet to rise, and the true winners have yet to reveal themselves.

But with literally billions of dollars and seemingly endless resources focused on making Web3 a reality—it's going to happen. Along the way, brands and agencies need to expect a long and winding journey with significant technology and data hurdles. Perhaps the closest answers to what "will be" lie in analyzing our current limitations.

Web3 involves an unprecedented level of digital and data literacy. We need to create traversable bridges.

In Web1, Netscape and AOL gained popularity largely because their relative ease of use made it possible for non-users to jump on (and we're talking a time when literally no one understood the web). In Web2, Facebook required practically zero literacy to sign up—perhaps the source of some of their problems with data privacy and demographics? But I digress. Now here we are in 2022 and we can barely keep our airports running, but we're asking the general population to partake in something that the vast majority of highly digitally literate people can't figure out. Never mind the total lack of data governance. This is a problem.

The reality is that, because most people exist outside of Web3, so does the data. Brands and agencies need to use our collective creative genius to bridge this literacy gap and provide utility to help people and their data "get in." And by people, I mean those outside luxury goods, gaming and crypto bros. The answer likely isn't giant leaps off the edge of Web3. The answer is probably a smart, supported evolution from the Web2 or Web1 world.

That's where our team is spending a lot of our time—helping brands and their customers take small, doable steps into the space. Like our work with the #MeToo movement where we built a campaign using blockchain technology, activated from within a regular, user-friendly Web2 interface. Or our work with BMW that evolved automotive A.I. from typical 360° imagery to an immersive AR driving experience right on your phone. Baby steps—meeting people where they are today, and then gathering the data and connections we need to nudge them further along.

Self-sovereignty. We need to diversify our data strategy.

In a meeting with a prominent CPG CMO and a former global CEO four years ago, I was being prodded to answer what the future of data was. I said it then—they clearly thought I was insane, BTW—but I say it again now: Self-sovereignty will reign supreme.

The promise of Web3 is that it makes your data easy-to-use and easy-to-move. Users can bring their data with them or take it away (if they withdraw consent). This is the concept of self-sovereign identity (SSI)—by controlling your data and authentication, you ultimately control your digital identity. After all, we know ourselves best. We should control our own profile and data. Not brands, and certainly not behemoth media platforms.

Permissions are great—I'm the first to encourage brands to get a firm handle on first-party data acquisition. It's a mandatory first step to future success. But consumers are too smart—there is money to be made and irritation to be eliminated by controlling access to our own data.

Whether you agree with me on this eventuality or not, things certainly aren't going to stand still. Brands and agencies need to stop thinking in transactions and start playing with the concept of greater value exchange. Building systems and content that deepen resonance. The name of the game will be interaction—building engagement platforms that leverage data intelligence to surprise, drive curiosity, and engage over the long term.

You might have seen our recent launch of hofmeisterkink.com for BMW—a platform that enables value exchange with content, gamification, customization and more. As a platform, it has no limits, but in its 1.0 form, we already have a future-proofing tool to help us gather and deploy new forms of data, spark a network of new connections, build community, and explore an ever-increasing value exchange on new and different levels.

If brands invest this way, regardless of what comes, they will have deeper, more meaningful and more valuable relationships (and data!) to weather the change.

Data elevated to the power of community. We need authentic connection to culture.

The ethics of user empowerment and decentralization both depend upon a vibrant and healthy community. The opportunity here is based on the recognition that individual data on its own has limited value, but that group data or community data can not only aggregate that value, but create increased value based on the composition of the group. This might be because they're premium, specialized or otherwise in high demand. For example, imagine a community or "data union" composed exclusively of high-profile influencers. Or as in the BMW example above, we'll now have a community of BMW drivers obsessed with driving the Hofmeister Kink.

Another important and growing element of Web3 communities is social tokens and methods of measuring reputation. These recognize trust, reward contributions, and encourage efforts towards community leadership and maintenance. For example, a revered community could award someone a token as a sign of esteem and respect, and this might make it easier for other communities to recognize the value and trust that individual has earned. This is also a new form of data which will have tremendous value—loyalty or community status data.

The point is that brands and marketers need to start investing in the value of and finding relevant ways to be part of and extract data (read: insights) from community. I look at Reddit or even Discord as what will probably be primitive examples of Web3 community—not far off the chat rooms of early Web2.

There is power in moving beyond social media moderation, customer segmentations and content calendars. This is about embedding ourselves in and learning from the data of culture.

This is all easy for me to say.

What do I know? I know that, like A.I., Web3 is going to take far longer than proponents claim to actually achieve its goals, let alone live up to the hype. The level of complexity required is considerable, and there's good reason to believe that rather than achieve the current vision, we will see something completely different emerge.

The best thing we can do is get in, hedge, experiment, expand our data curiosity and capacity, and resist the urge to do the agency/brand thing of "hiring the metaverse person." We need to democratize the process, minimizing our blind spots and spurring digital transformation that transcends our organizations from HR to creative teams. If we do this, and pay attention to the signals along our journey, like always, the answers will surface in the data. 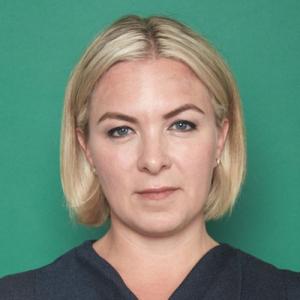