Can This A.I. Christmas Cracker Come Up With a Funny Joke? 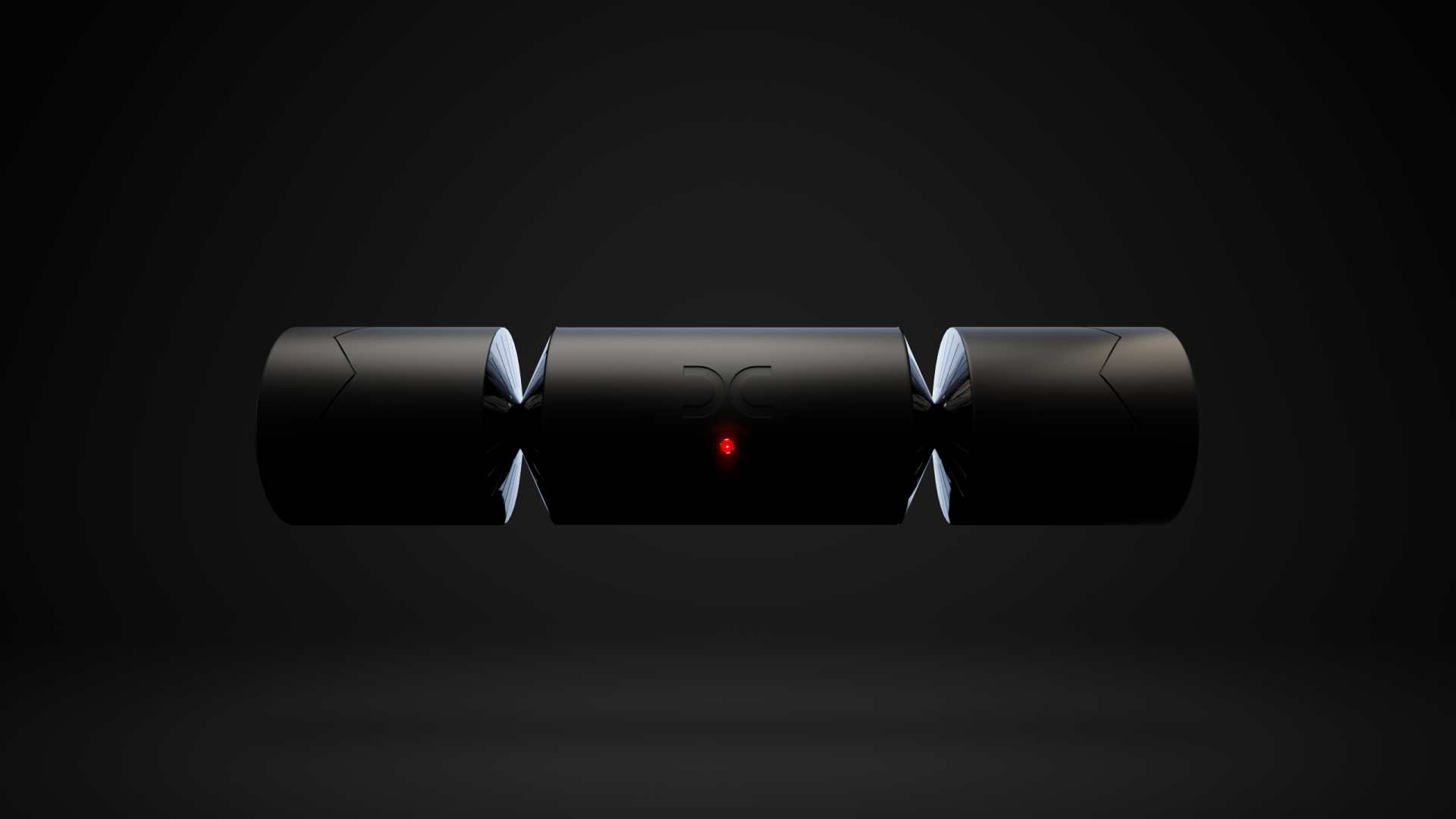 The jokes you find inside Christmas crackers are notoriously terrible. But this holiday, Dentsu Creative is taking groan-worthy cracker comedy to new heights (or lows) with the Artificial Intell-a-Joke D25—"the cracker joke generator of the future."

For Americans unaware of the tradition, Christmas crackers—a staple of U.K. holiday festivities—are colorful table decorations designed to be pulled open by two people. They make a snapping sound when opened and usually contain a small gift, along with a paper hat and a joke.

For its holiday card this year, Dentsu Creative U.K. built an A.I. cracker and challenged it to come up with some funny jokes.

"2022 was the year of A.I.," the agency says. "It can paint like Rembrandt, predict the future, and even screen for disease. Working with the likes of Midjourney and DALL-E 2, we've all become obsessed with its bizarre, beautiful and scary possibilities. But can A.I. take on Christmas? Can it make the final leap to becoming sentient? Can it be funny?"

Check out the Artificial Intell-a-Joke D25 here, and see if it can make you laugh.

Reassuringly, the jokes are decidedly unfunny. In fact, they don't even really make sense. So, as much as A.I. has been frightening creatives with its lightning-fast image-making, we can take solace in the fact that it hasn't cracked what truly makes us human—the art of humor.

"After the year we've all had, we all need a good laugh, but is an A.I. cracker the one to bring it?" says Sue Higgs, ECD of Dentsu Creative U.K. "Turns out, probably not, but we had a laugh trying, and we can all rest assured A.I. isn't coming for our chuckle muscles. Humour is safe in the hands and minds of humans."

"They said AI couldn't be funny. They said machines have no sense of humour. They may have had a point," add creative directors Sarah Watson and Nick O'Brien. "It turns out Christmas is too much, even for artificial intelligence. More dud joke than dad joke, at least the D25's gags are paper and plastic free."