Brands and the Open Metaverse

Why its near-limitless potential is so enthralling to so many 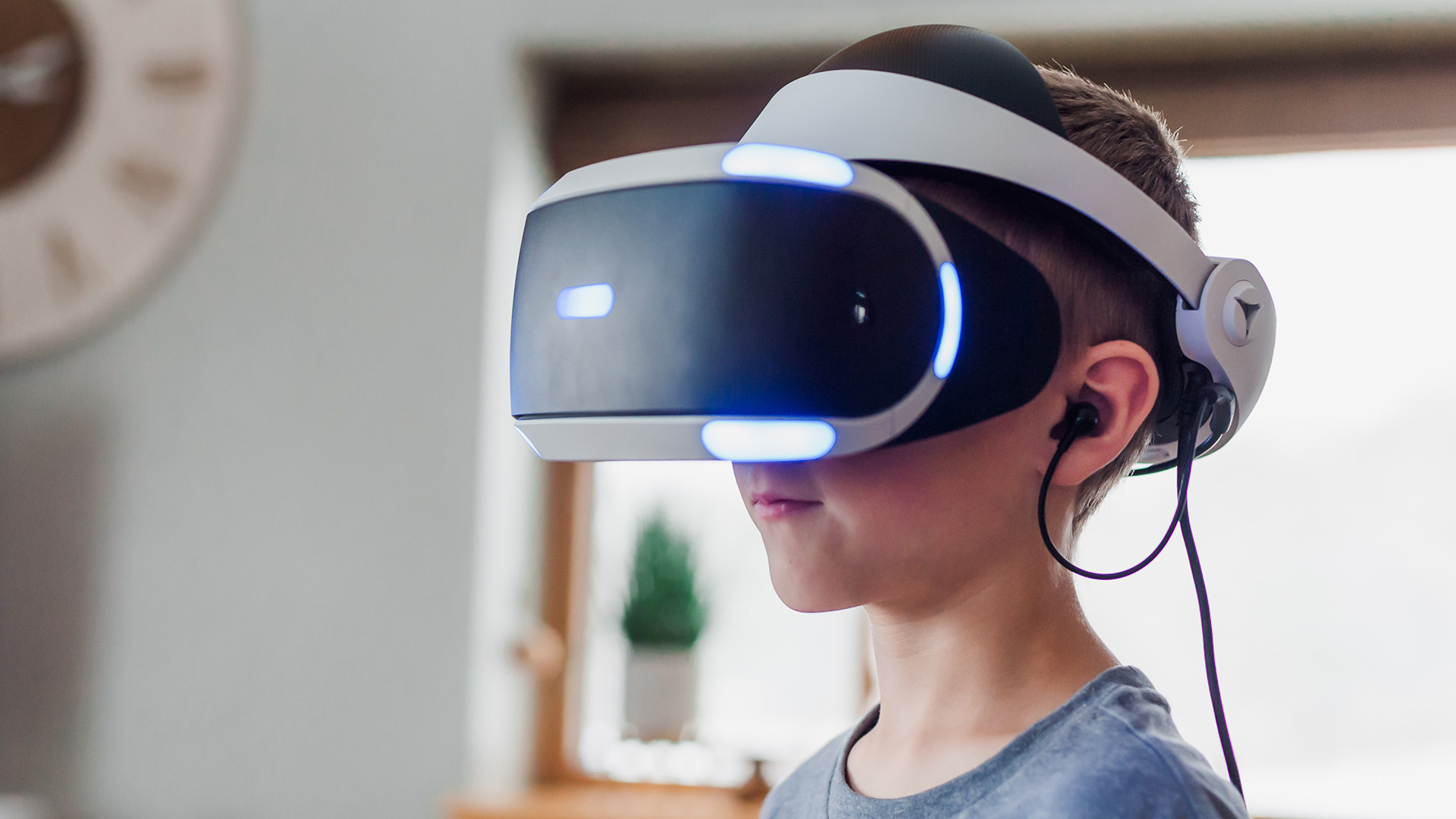 A month or so ago, it seemed like a new buzzword had inserted itself into the discourse around creativity, technology and data. That word, "metaverse," began to dominate global conversations when Mark Zuckerberg proclaimed it as the future of Facebook and "the next best thing to a teleportation device." To others, however, the metaverse means entirely different things. For crypto-enthusiasts, it's a promising new home for the blockchain economy. For others, it's seemingly everything and nothing at all. In fact, there have already been predictions from reputable commentators that the metaverse simply isn't going to happen.

Yet amid all the hype and counter-hype, the metaverse hasn't gone anywhere. Rather than fading away to make room for the next trend, the concept is still a thrilling one for many—particularly in the creative, marketing and events industries. The reason the metaverse has such sticking power at the moment is because technology and consumer appetite have converged to create the perfect conditions in which it can flourish.

The result, many believe, will be a kind of "Internet 3.0" that will upend the way we communicate and experience the world around us. It is, as Cathy Hackl wrote in Forbes, a "very big deal."

All of which leaves two enormous questions. First, what even is the metaverse? And second, what does it mean for all of us?

What do we mean when we say 'metaverse'?

One of the first things you might hear about the metaverse is that it already exists, and it's been around for a long time. That's true—in fact, by some definitions there are already a countless number of metaverses. The term could apply to online multiplayer games like World of Warcraft, AR-based games like Pokémon Go, or even shared digital events like Travis Scott's barnstorming gig in Fortnite.

The reason so many of us are getting excited about the metaverse right now, however, is because of a concept I call the "open metaverse." Previous iterations of the metaverse exist in bespoke, self-contained worlds. An open metaverse would be one in which all of these experiences are aware of each other, communicate to one another, and co-exist in a shared space.

Let's look at the powerhouse developer Epic Games, currently a huge champion of the open metaverse. In Fortnite, one of the company's crown jewels, players can expect to enjoy their experiences alongside beloved characters from popular entertainment franchises. The game sees characters from Marvel, Harry Potter, Star Wars and more transcend their bespoke stories to be part of one shared world.

The open metaverse has the potential to dial that up to eleven, with an enormous shared world in which everyone is a participant. A common misconception is that the metaverse must be solely digital. In fact, it has the potential to blur the line between the physical and the digital, driving us away from our phones and into an endlessly engaging new physical reality thanks to AR. The appeal is enormous, particularly for brands, creators and artists.

Because the concept of the metaverse is so broad, its appeal is equally diverse among different groups. For users, it offers a shared interactive experience quite unlike anything that has been before it. No one can seriously deny the public appetite for metaverse-based experiences. Travis Scott's Fortnite concert was witnessed by 12.3 million people live, with many millions more watching on YouTube afterwards. What real-world stadium or arena could possibly compete with that?

Speaking of which, the advent of an open metaverse could be an enormous win for the events industry. Having been battered by the pandemic, it's easy to see the appeal for event companies in selling tickets to digital events or, perhaps most interestingly of all, hybrid events that fuse physical and digital elements. Imagine an in-person concert augmented by digital art and interactive exhibits. There's a new value proposition here that can cater to a clear existing demand for engaging digital experiences—be they in person or from the comfort of home.

Additionally, marketers should also be taking note of the open metaverse's potential. There's an opportunity for brands to think in terms of engaging experiences as opposed to more linear communications. There's a growing distaste and distrust for the current trend of micro-targeted and intrusive advertising. It's invasive, and people want more privacy.

A recent collaboration between Roblox and the fashion giants Gucci, named the Gucci Garden, is an instructive example of the potential on offer. Rather than irritating audiences by tapping them on their shoulders and interrupting their content with targeted ads, brands are now able to create and be a part of engaging experiences that people flock to because they want to be there.

And finally, the open metaverse can lay the groundwork for a long-overdue revolution in the world of education. Our present concept of education is intrinsically and unflinchingly linked to schools and the idea of grabbing your degree and being "done" straight after. But in reality, we're all continuing to learn every single day. Imagine having the ability to easily access immersive experiences that put you inside historical events that shape your understanding of the present day. Imagine looking up at a building and immediately being able to see the world around it at the time it was built. And imagine a world that finally shakes off the idea that we're "done learning" when we leave school. There's fair reason to believe the open metaverse can take us there.

Making the metaverse a reality.

So far, so utopian. It's important, of course, to note that none of this has yet been decided and there's still work to be done before the promise of the metaverse becomes reality.

But there are genuine reasons to be optimistic that these ideas won't simply remain ideas. The open metaverse truly can revolutionize the way we learn. It really can bring a new dimension to events, and democratize creativity in a way that makes it open to more of us than ever before. And an open metaverse can build on the internet as we know it to provide something even more meaningful. When the potential—and the stakes—are this high, it's no wonder we're hearing so many voices in this conversation.

But this positive vision for an open metaverse won't come about by chance. It will require engagement, understanding and leadership from those in the creative and tech industries now.

So don't dismiss "the metaverse" as a buzzword. It's real, it's getting bigger, and it requires as much care and attention as your real home. Because soon enough, we'll all be living in it. 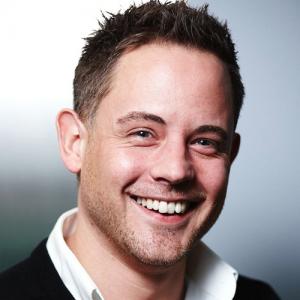