Know Your Audience, and Let Data Help Drive Your Storytelling

How data can help creatives break through 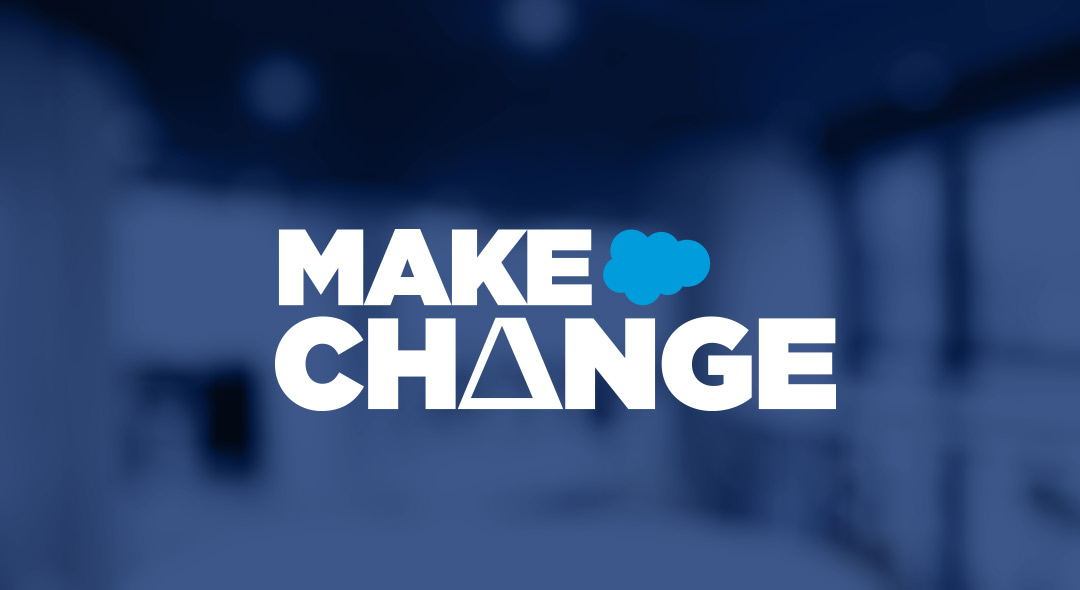 This essay is part of Data + Creativity 2020, a Muse by Clio insight report exploring that critical intersection in marketing—and how to leverage it to create more impactful work. Click here to download the full PDF report of 12 essays, or here to read them on the Muse site.

I'm a storyteller. It's what I've done my whole career, from Warner Bros. to New Line to 20th Century Fox and now at Salesforce. When most people think of storytelling, they think of creativity. They don't think of data. The conventional wisdom is that when it comes to storytelling, data makes things lifeless, inauthentic.

In fact, data can help creatives break through. I'll give you a case study.

Let's start at the beginning. As with everything in storytelling, it starts with the audience. What does my audience want? By studying your audience, you get a better understanding of how you can not just execute the story you're telling, but extend it, too. At 20th Century Fox, to learn what the audience wanted more of to keep them engaged in the story in the times between a movie opening and the sequel coming out, we had to turn to data. Beyond story, these insights informed us where the fandoms were looking for content. Maybe that's on Facebook or Instagram. Maybe that's in comic books or TV extensions. By focusing on the data, we gained a better idea of what the fans wanted more of. That marriage of data and creativity helped our team of creative executives know what the audience wanted.

The results aren't always pretty, though. Sometimes the data tells you something you don't want to hear. That can make people tune out the data. What is important to remember is, ultimately, it isn't about us or our egos. We're not making these stories for ourselves. We're making these stories for our audiences. They are the ones consuming them. And as creatives, shouldn't we all want to be the masters of our own destinies? When you create amazing content, don't you want to have a say in how that content is then distributed, where it is consumed, how it can reach the most ears and eyeballs? That all comes from data.

At Salesforce, we are constantly looking at data to see how our content is performing. I launched the "Make Change" series two years ago, and thus far we have produced four different campaigns, on topics ranging from equality to women in the workplace to artificial intelligence. These are authentic stories. The chance to hear from fresh new voices. In the struggle to get a new series off the ground, data has been my friend more than ever because I am able to show pound for pound what works, and then optimize when it doesn't. There would be no way for us to know how to improve or where to go next without homing in on what the data is telling us.

This spring we started a series of weekly live shows around how Covid-19 is affecting not just the business community but the communities we all live and work in. One week we might feature a top CEO like Accenture's Julie Sweet or Starbucks' Kevin Johnson. The next week we might focus on how the pandemic is disproportionately affecting communities of color. Without assessing the data, we wouldn't know which episodes, which formats, which time slots are resonating with our audience. We study it. We learn from it. We change accordingly.

Data isn't sexy. Data might not always tell you what you want to hear. But it's always reliable, including—in fact, especially—for storytellers like me. 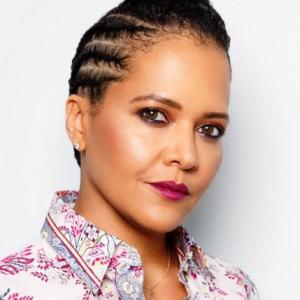