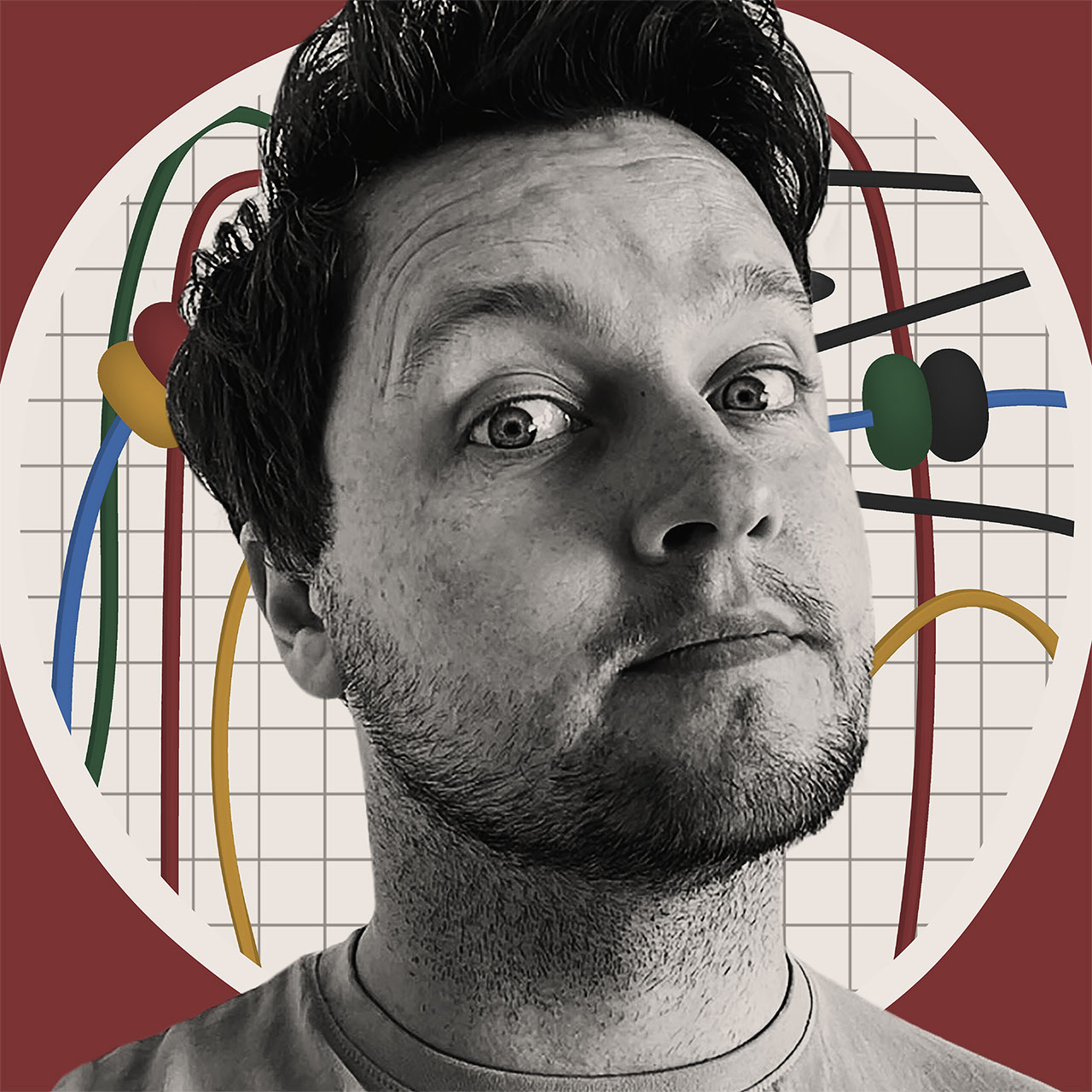 Tim Jones, chief creative officer of Pharma at Grey Group, has an unhealthy obsession with making healthcare advertising better. His time in the industry has been spent leading creative departments in his home country of South Africa, in Europe, and most recently, the United States. He has been invited to judge and chair numerous advertising festivals, and his work has helped two of his former agencies win the coveted "Agency of the Year" title at the Clio's, One Show awards, LIAs and Cannes Lions. In his spare time (between his 10-year-old son and his work) Tim is also the proud editor of advertising-health.com, an online platform that promotes discussion, thought leadership and creative growth for the healthcare communications industry.

We spoke with Tim for our series Checkup, where we chat with leaders in the healthcare marketing space.

I grew up in Gqeberha, South Africa. I now live in Manhattan, New York.

I was working with an NGO in my hometown, called Africa Health Placements. As their name suggests, they recruited doctors from around the world to come and work in understaffed rural hospitals in the region. We did a lovely little direct mail campaign called "The Stethoscope Radio Ad" which helped recruit some doctors and also won us our first ever Clio Health award. That idea changed my life in many ways. Most importantly, it helped me see the true, life-saving impact that creativity can have in the world of healthcare. I've been hooked ever since.

I was so proud to be a part of the "Unfinished Votes" project with Change The Ref. It was emotional, and the technology and production process was fascinating. More recently however, we are working on an innovation idea here at Grey NY that has the potential to top my list. We can't wait to share it with the world!

Someone else’s project within healthcare that you were impressed by recently.

I loved seeing the "Lil Sugar" campaign finally go live and have the impact it's having. I know the creatives behind that idea, and they never gave up on it. Neither did the agency. They invested into making it happen: from that little post-it note on the wall above a creative's desk, to an animated music video with Darryl "DMC" McDaniels and a mobile game that's out in the world making a difference. That's the power of creativity! Plus, the craft is exceptional.

Sadly, most of the healthcare advertising system is flawed against creativity. The biggest culprits: we have complicated approval processes, too many internal and external reviews, and too little time to actually work on the good stuff. It's an incredibly hard environment for great ideas to survive. We see a few brave ideas that make it out—and become showcases for our industry—but those are the exceptions and not the norm. I think we need to push ourselves and our clients to be a lot more intuitive when we're around creative ideas. Bravery will go a long way in fixing these issues. That, and relying a little more on our hearts as opposed to our heads.

One thing about how healthcare is evolving that you’re excited about.

I am seeing more and more innovation in our industry, and it's super exciting. The "Tough Turban" product idea is a brilliant example of creativity solving a cultural issue and ultimately saving lives. I hope these types of cases can keep inspiring pharma marketers and agencies to push for ideas that go beyond an adlob or TVC.

The only thing that any good creative talent really cares about is whether or not an agency can help them make their great ideas come to life. So if you have a healthcare agency, make sure you fix the internal processes and systems for ideas to be better protected. This will ultimately increase your likelihood of getting good ideas through, and inevitably attract better creative talent.

What would you be doing if you weren’t in healthcare marketing?