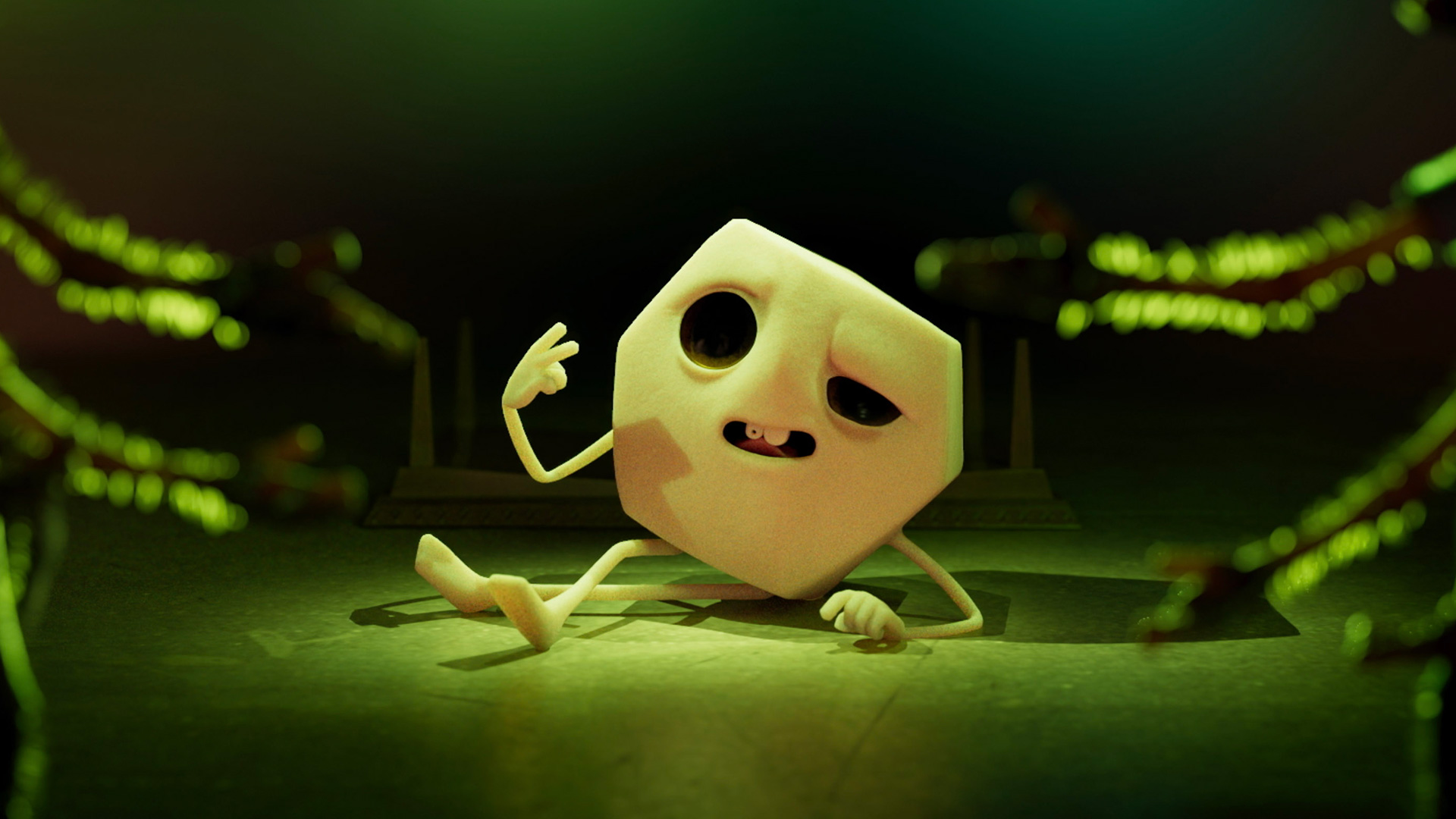 Sometimes the easy way to learn something is to create a song or make a game of it. Hip Hop Public Health (HHPH) did both in a campaign to educate kids about the countless names for sugar and steps to avoid it in excess.

"Lil Sugar" is a sugar cube who hides in plain sight under the guise of hundreds of different ingredient names so adults and kids won't realize he's lurking in more places than expected.

With an app, book and rap video, HHPH hopes to curb childhood obesity and type 2 diabetes, heart disease, chronic kidney disease and Covid-19, especially in Black and brown communities, where rates of illnesses are disproportionately higher.

"I admire the way they deal with health education for kids," says Thiago Fernandes, creative director at Area23, the agency that created the campaign. "HHPH brings kids in through culture and dance, fusing hip-hop into health education. We think we know how to find sugar, and we don't."

A two-minute video features Darryl McDaniels—DMC from Run-DMC—as the voice of Lil Sugar, rapping about hiding in unsuspecting foods and causing diabetes.

Sneak up in your body, just to get you hooked
I keep changing my name, it gets you to look
So whenever you are hungry, imma be your friend
You keep craving for me to the very end
I give you diabetes from the treats and all the sweeties,
I keep you being greedy, make you think you really need me,
Play a game with your brain, as I'm bringing the pain,
You're not the same, there's a change, 'cause obesity came.

I've been hiding in the shadows,
From the kids and all the babies,
It's amazing, they go crazy
and the kids will always crave me
In the salad dressing, ice cream and the muffins too,
You can choose any topping and I'm there for you
Get your burgers and fries from burger land,
I'm the villain that's hiding in the soda can
Hide-and-seek, peek-a-boo, I made a fool of you,
It's true, I'm very proud of what I do to you,
I got 99 names and Lil Sugar is just one (Yeah)

The video ends with Lil Sugar trapped in an app as a voiceover explains: "Sugar can be disguised in many forms. Download the Lil Sugar app and expose them all."

A PDF download of an accompanying book is available with the app. In it, illustrations show Lil Sugar's many sides and countless names. Hard copies of the books are being printed by HHPH in the hopes to distribute them to schools as educational tools.

"We want to keep evolving the app as new terms for sugar arise," Eduardo Tavares, creative director for craft and design at Area23, tells Muse. "The intention is to keep the character as a fixture of kids' culture. We're pushing it on social media but it's a space where we can evolve."