'We Were Here,' Says NorCal Cannabis in Tracing the History of Weed in California

Company's founders take a turn in the spotlight

NorCal Cannabis traces its heritage and touts a vision for the future in an evocative 90-second mini-documentary from BonFire Labs.

"Before the Summer of Love, before the tech boom, before the world took notice, we were here—growing," a narrator begins, as images conveying the company's commitment to its product, customers and community cross the screen.

Of course, NorCal itself didn't exist pre-1967. It was founded in 2014, and quickly grew into an industry powerhouse, with 1,000 employees and 2,000 deliveries a day. The film doesn't serve as a chronological corporate history. Instead, it captures the spirit and drive of Northern California's pot pioneers, tracing key developments through legalization and beyond, putting NorCal at the center of the conversation.

"We came at this story as brand documentarians," says BonFire head of creative strategy and development Chris Weldon. "Development started with hour-long interviews with each of the founders, uncovering the company's story through the personal stories of the people running it. From there, the vignettes and the core refrain of the anthem, 'We were here,' came organically."

Since legal weed is such a new category, "differentiation is still quite nascent, as most consumers still don't think of cannabis products as coming from brands," Weldon says. So, the creative works hard to show "NorCal's deep past in the largest legal cannabis market in the world, and how well that positions them for a prominent place in the future of a booming industry," he says.

Select adopted a similar approach for its first big marketing foray last month. That initiative featured company employees and focused on the brand's history, with a lighthearted but informative film as the campaign's centerpiece.

"Cannabis companies aren't only talking to consumers, they're talking to partners and investors," Weldon says. "Those audiences care less about brand attributes and short-term product promises and much more about the financial and leadership foundations of the company. Telling an authentic story using the real people running the company, and showing how they've been active in the industry for decades, is a clear way for us to [communicate] that this isn't another example of carpetbaggers flooding into California for the Green Rush."

The film fronts NorCal's homepage, anchoring a push across digital, print and out-of-home channels. (See below for examples.) "We want viewers to walk away thinking that NorCal is the Johnny Cash of weed companies," Weldon says, "an outlaw gone mainstream that hasn't lost its street cred."

Look for more growers to stake their claims soon, with marijuana expected to legally generate $13.7 billion in domestic retail sales this year, a figure could more than double by 2023. 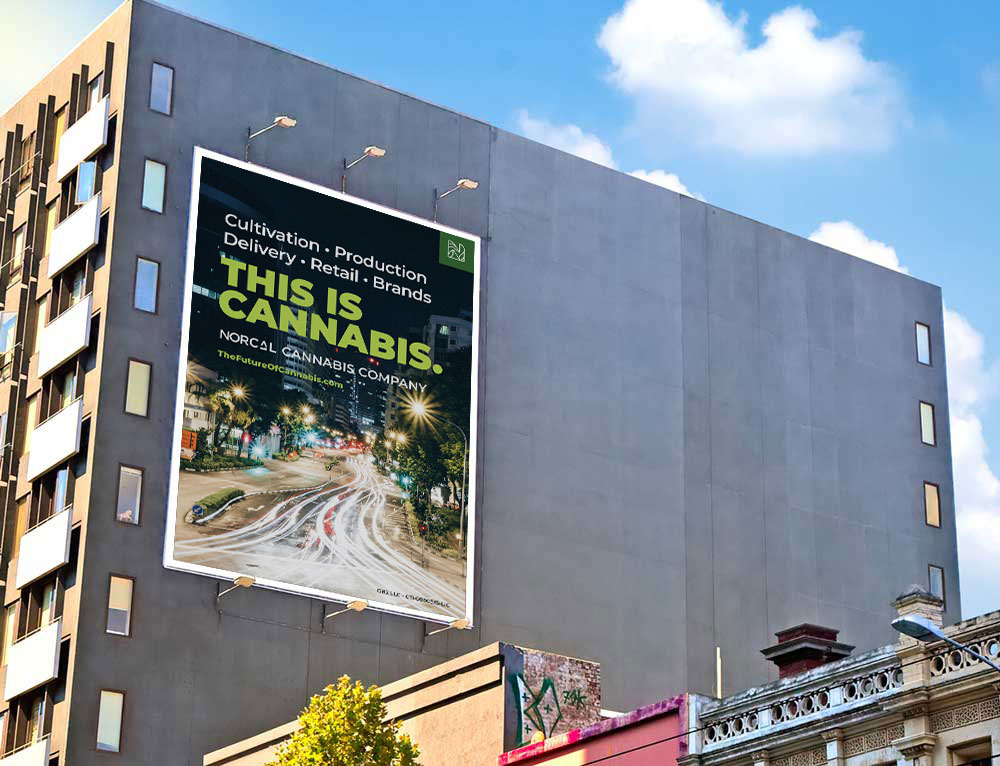 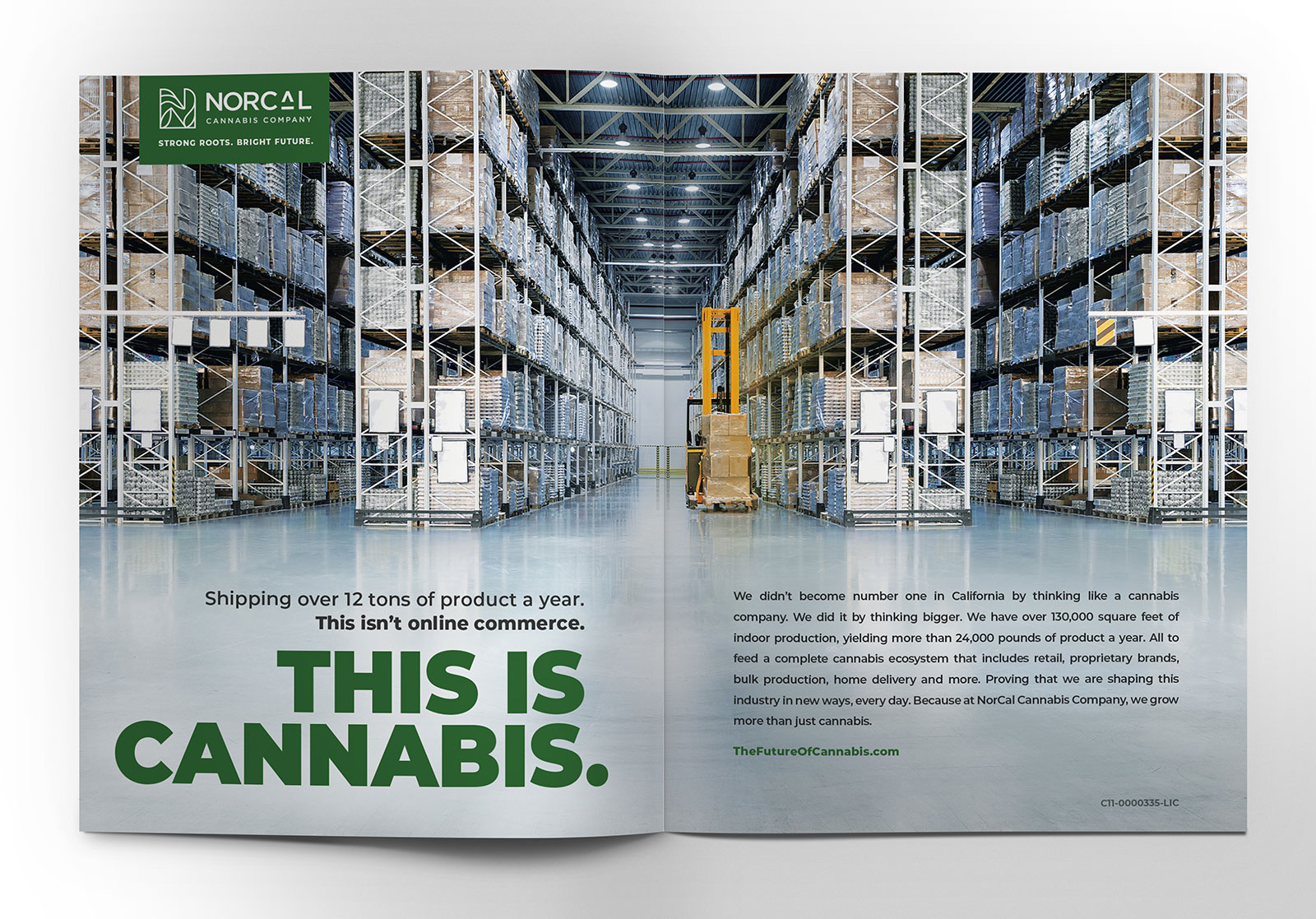