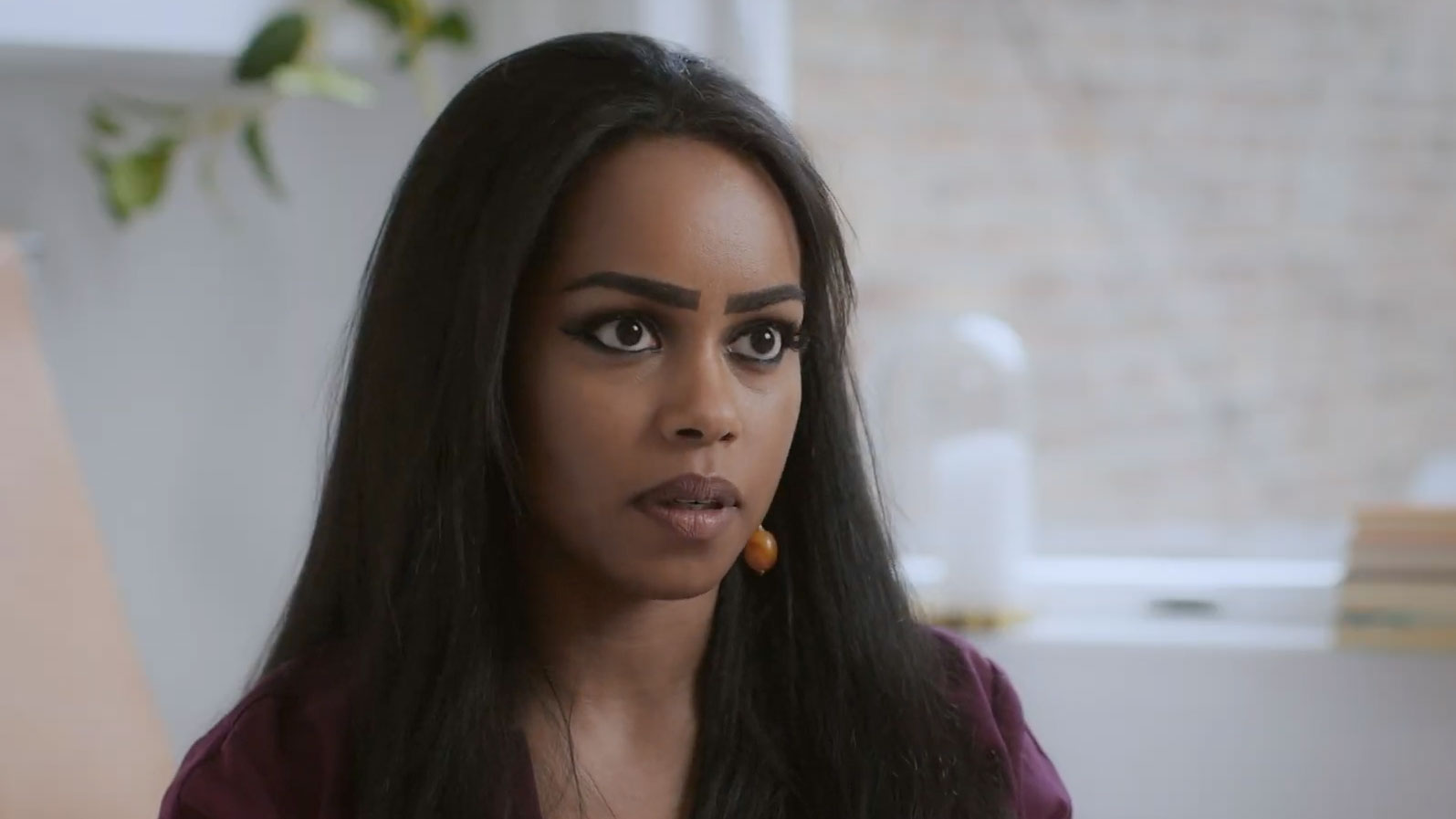 It's no secret that America's war on drugs quickly morphed into a race war, with enforcement efforts disproportionally targeting communities of color, wrecking lives and gutting communities in the name of "righteous" reform for nearly a century.

The first episode, running about eight minutes, dropped last week. It posits that white America's obsession with rooting out weed began, in large part, as a reaction to burgeoning Black identity during the Jazz Age and beyond.

"The war on drugs was never really a war on drugs. You can't declare a war on a thing. You declare a war on people," Natalie Papillion, director of strategic initiative at the Last Prisoner Project, a nonprofit dedicated to fighting criminal injustice, says in the film's opening frames. "More specifically, it's been a war on Black people."

This trailer provides a good introduction to the series...

The Human Toll: War on Race

...and you can click here to watch Episode 1, "The War on Race," in its entirety.

"This piece is for all our citizens who are becoming more aware of the institutions and policies of our nation," Human Toll director Øcean Vashti Jude tells Muse. "We are living in a time where people are becoming more conscious. They want to pull back the veil, hear truths. This series will give it to them."

Experts discuss how the government, police and mass media used drug policy as a racial wedge, adopting the term "marijuana," as opposed to cannabis, "because it sounded foreign, it sounded scary, it sounded like something that bad people would use," John Hudak, a senior fellow at the Brookings Institution, says in the film.

Using such tactics, the establishment demonized cannabis users years before pot was banned in 1937. This set the stage for social unrest, tainting Mexican and African Americans, beatniks, hippies and others as intrinsically unsavory owing to their affinity for weed.

"When we get to the later war on drugs, we have this opportunity for the government to use as a substance as a cipher for an internal threat to American prosperity and democracy and social cohesion," Papillion says. This precipitated the incarceration of hundreds of thousands of drug offenders—notably Black and Hispanic men—who often served lengthy sentences for minor infractions and non-violent crimes, such as cannabis use and possession.

"I'm trying to have people connect with folks who are usually just statistics," Jude says. "A lot of people are in jail for something the general population uses. But if we shine a light on these issues and we introduce people who have experienced these unjust things, then we make it harder to turn a blind eye. When we know better, we do better."

Now, some viewers may find the presentation too breezy or one-sided. That's a fair criticism, but The Human Toll still ranks as effective advocacy journalism and timely branded content.

"This is not just something that happened in the rear view," says Laura Fogelman, senior director of communications and public affairs, PAX Labs. "There are more than 40,000 people incarcerated today for nonviolent, cannabis-related crimes, while our industry remains one of the fastest growing in America. It will take all of us coming together, demanding much-needed reforms, to see meaningful change."

Also check out parts two and three: "Collateral Consequences" and "Getting Out."

The Human Toll and recent initiatives from Jay-Z's Monogram company and Problem and Wiz Khalifa, shine a light on persistent problems and spark hope for a more equitable future. PAX previously championed the cause in its Gold Clio Cannabis Award-winning film Dennis: The Man Who Legalized Cannabis.