To sleep, perchance to meme. 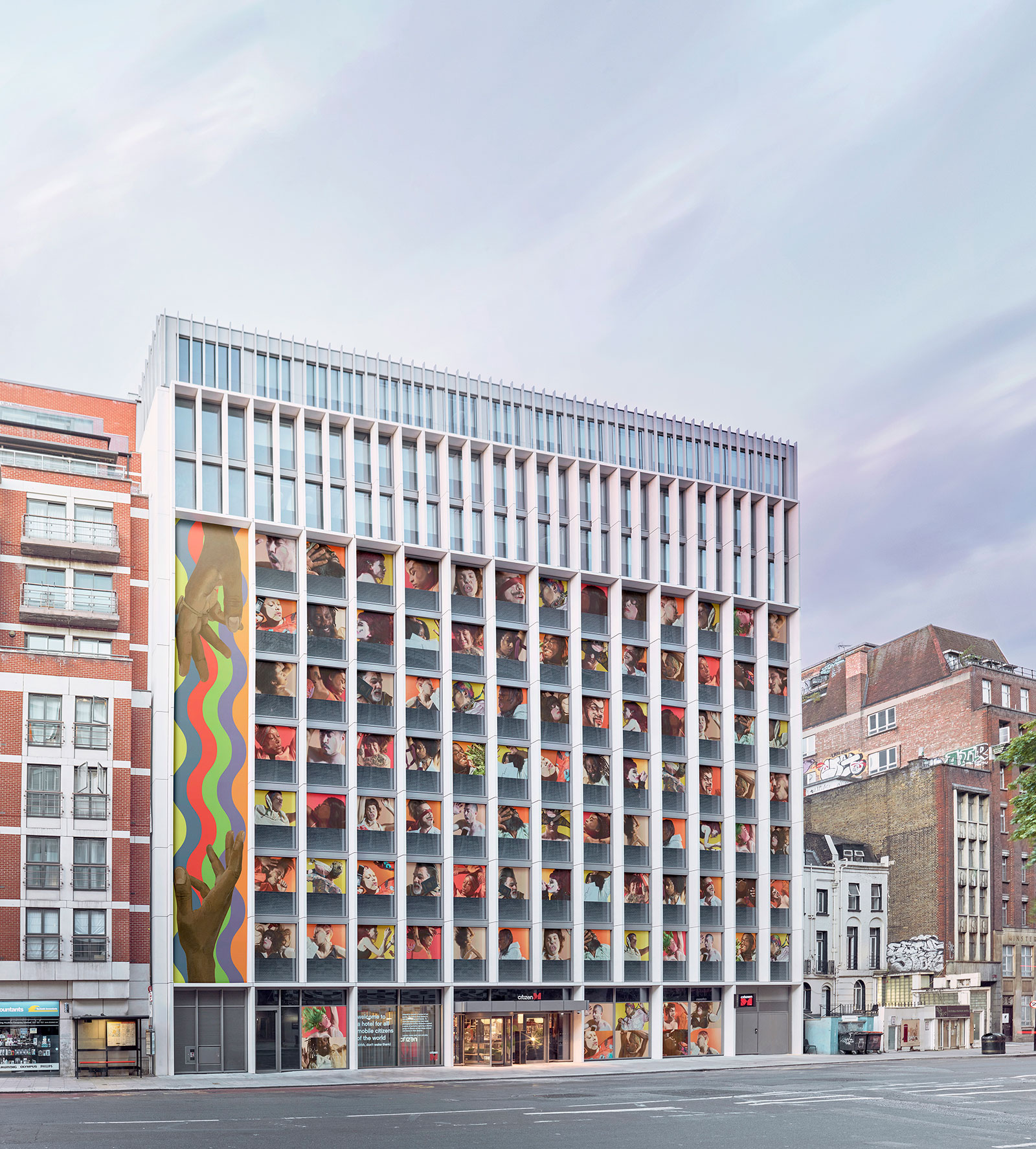 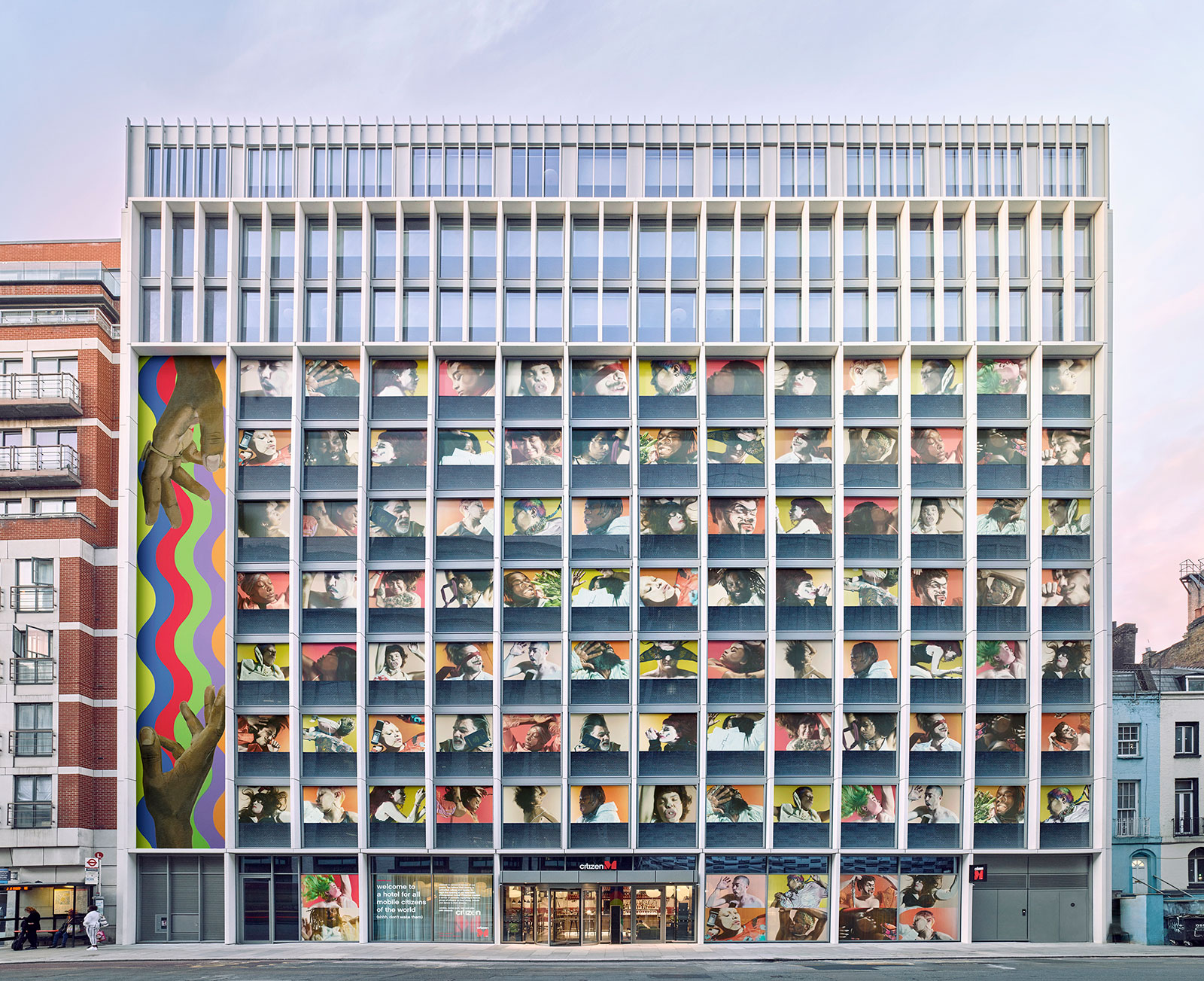 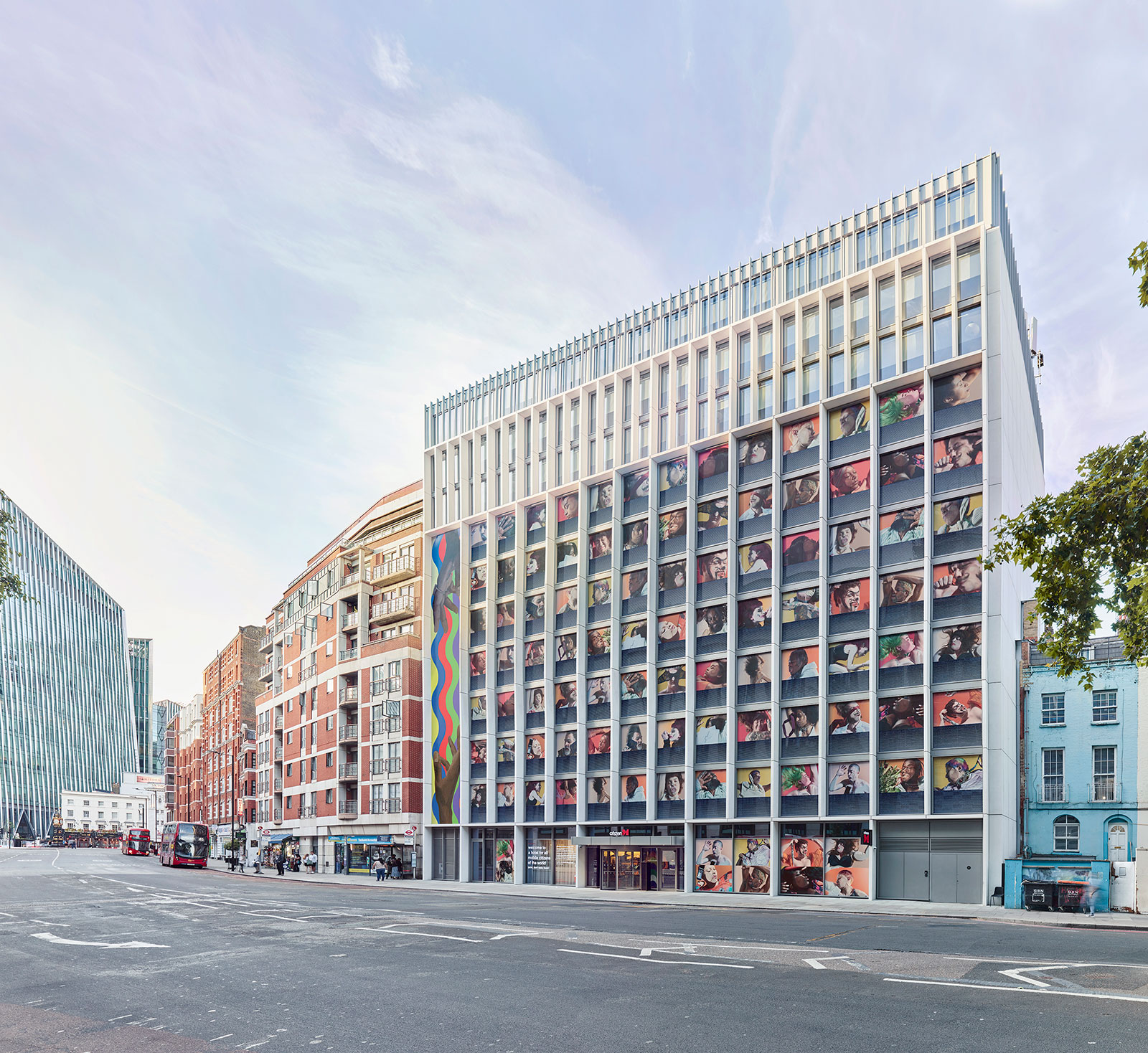 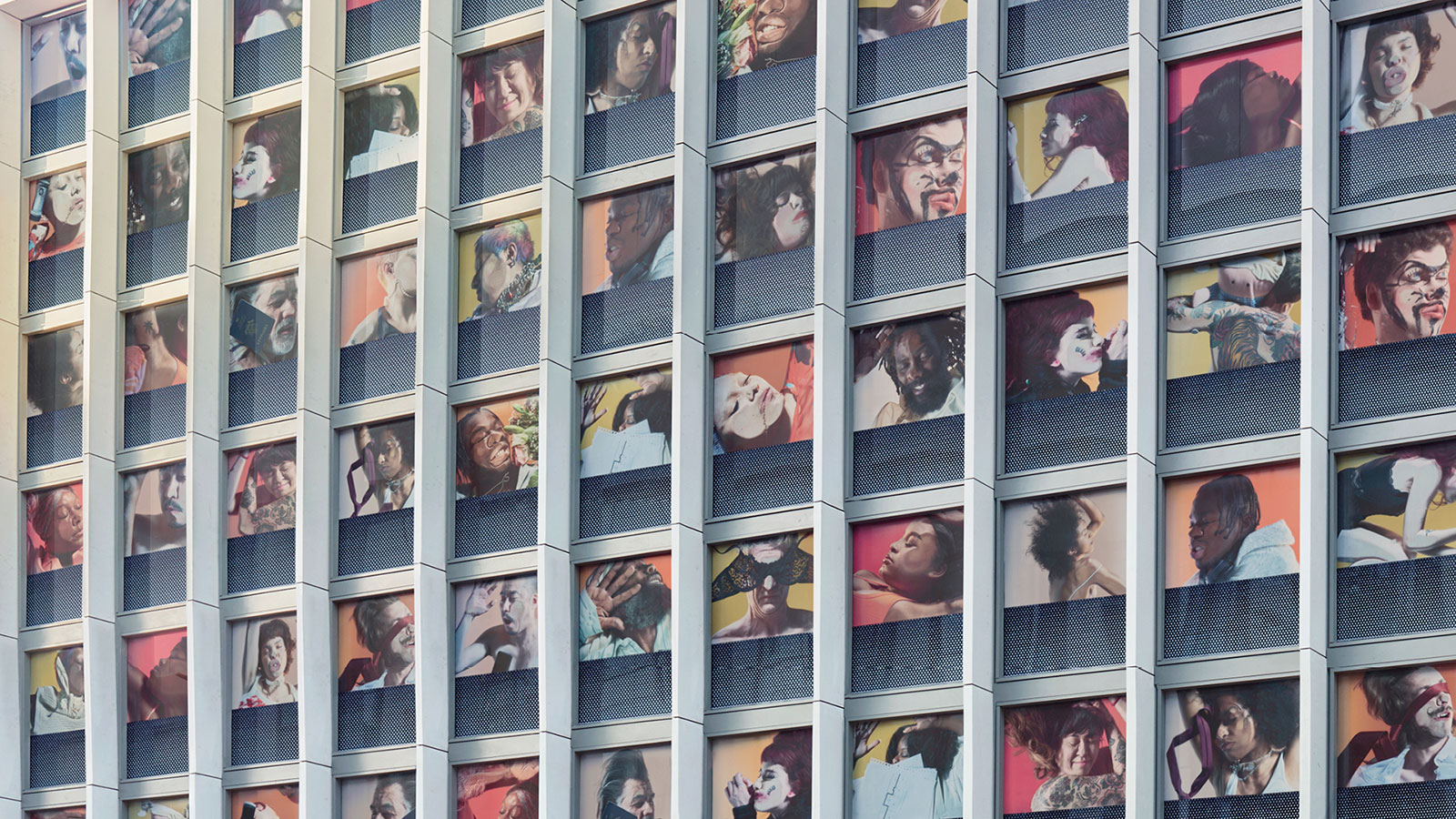 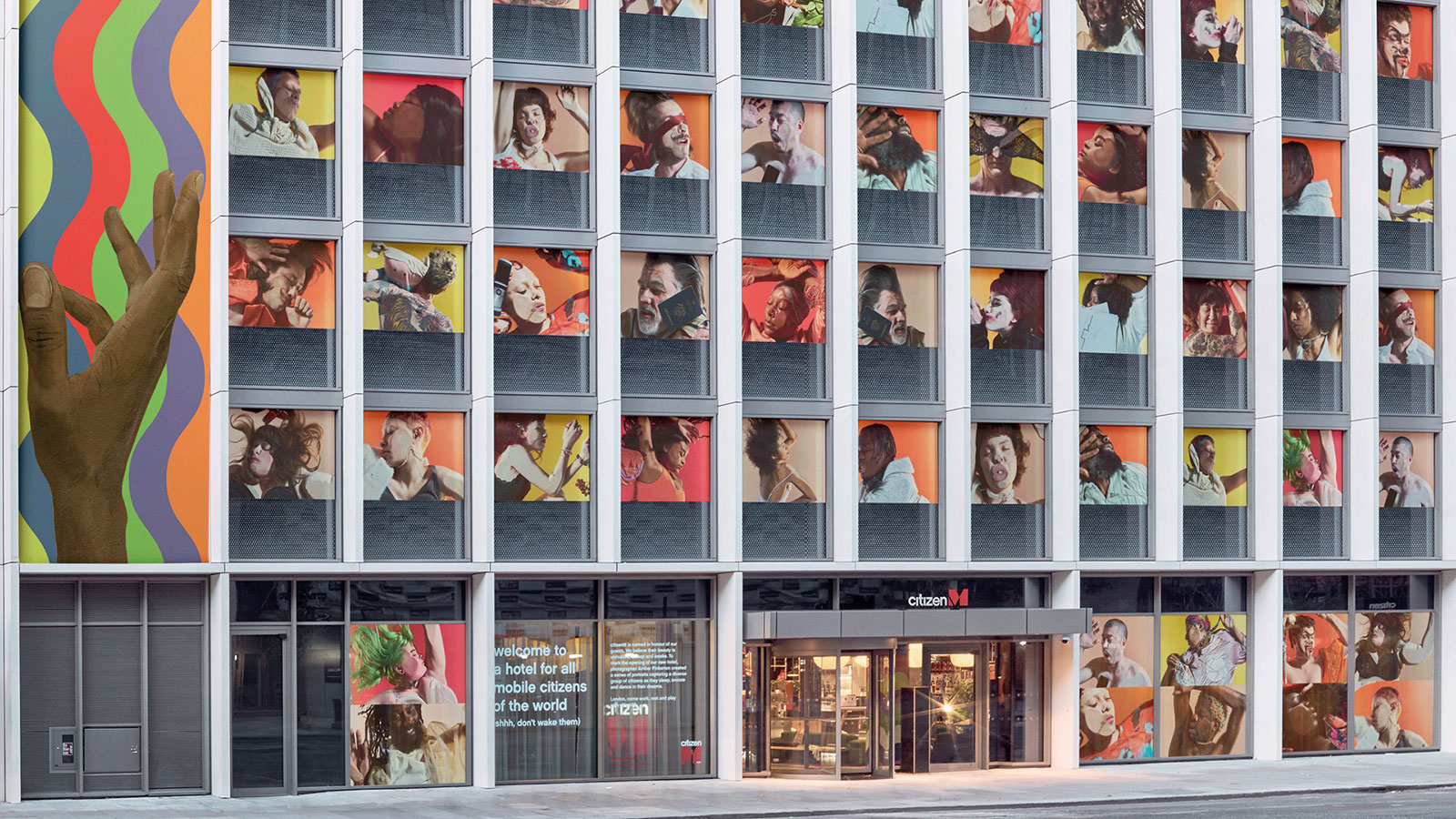 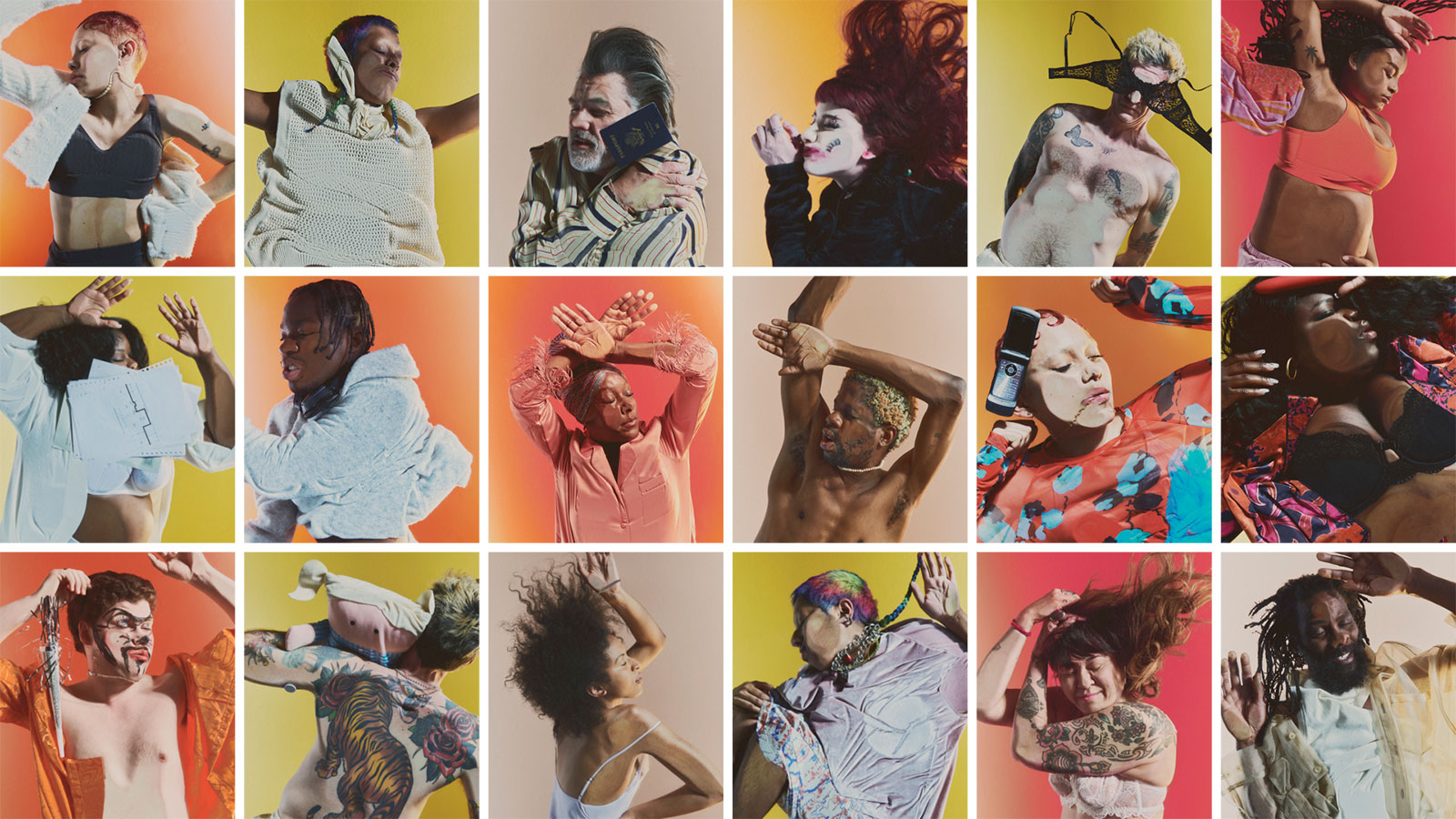 Also, past efforts were launched before the hotels opened to the public. Most of the rooms at citizenM Victoria are, in fact, occupied. So, the team used perforated vinyl sheets that block less the 25 percent of the light coming into the rooms.

"All these exhibitions are celebrations of the people who make each city great, but this is a celebration of what makes people great," KK senior creative Charlie Bowden tells Muse. "This time, we took a step back and looked for something that was as relevant to people in London as Miami or Washington, D.C. We landed on sleep because it exposes the honest and unguarded beauty in all of us."

Naturally, the subjects weren't really asleep during the shoot.

Rather, "the aim was to represent the lack of inhibition and natural character displayed when you do sleep," says agency art director and designer Adam Morton-Delaney. "We created a set-up that allowed for quite a high level of privacy for the subject and photographer, so the mood was peaceful."

"We had a raised platform with a large section of toughened glass in the middle," Morton-Delaney recalls. "This set-up meant the subjects could lie down properly, relax and let gravity do its thing, as it does when we're in bed. Under the platform there was space allowing the photographer to lay down and shoot at an upward angle. It was a strangely intimate experience."

As you'd expect, the results run the gamut, and the team supplied thoughts on some of their favorites below: 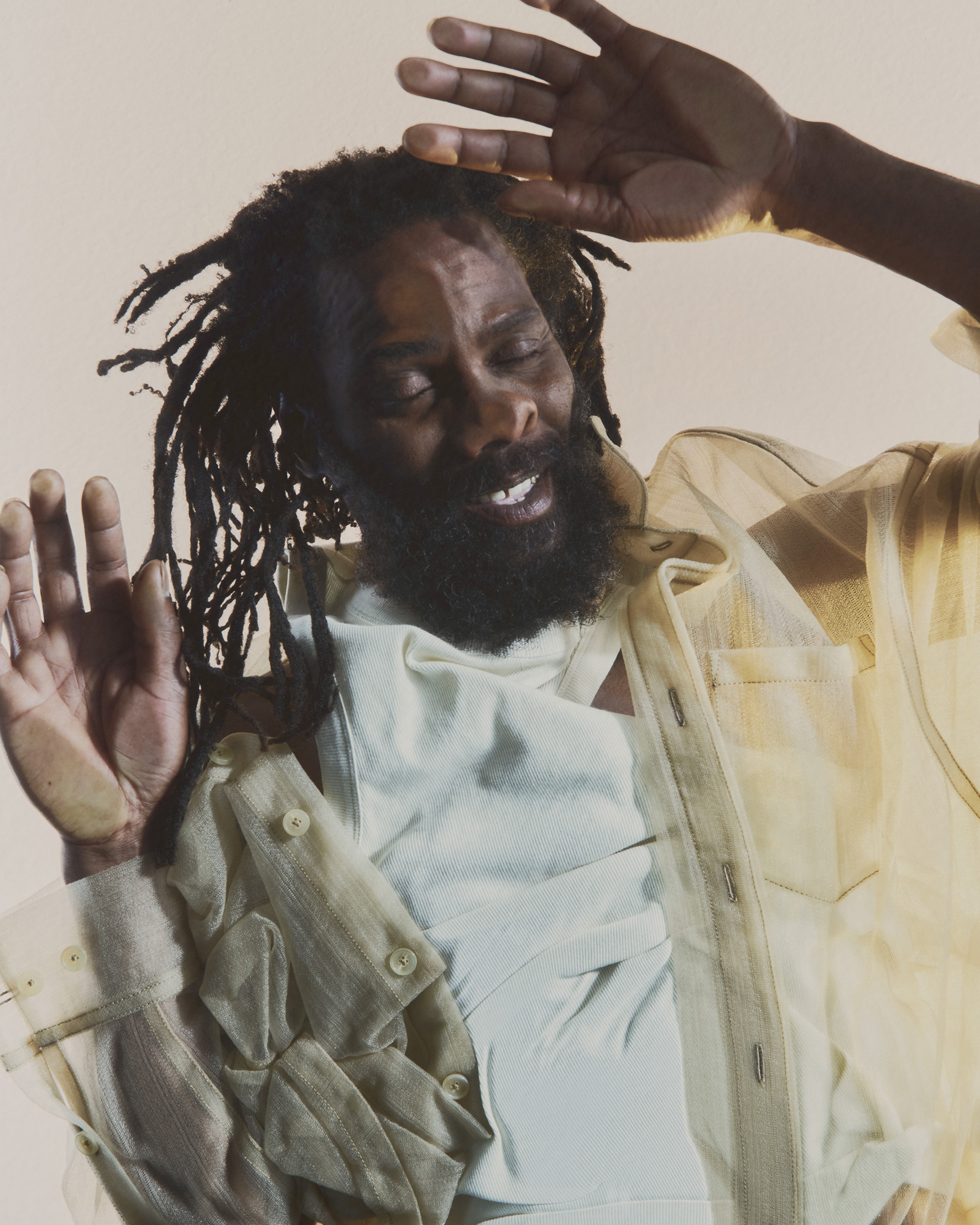 "Tony’s portrait has a genuine sense of serenity about it," says Bowden. "There's a sense of peace and happiness that really stands out. The transparency of his clothes creates a great depth, too." 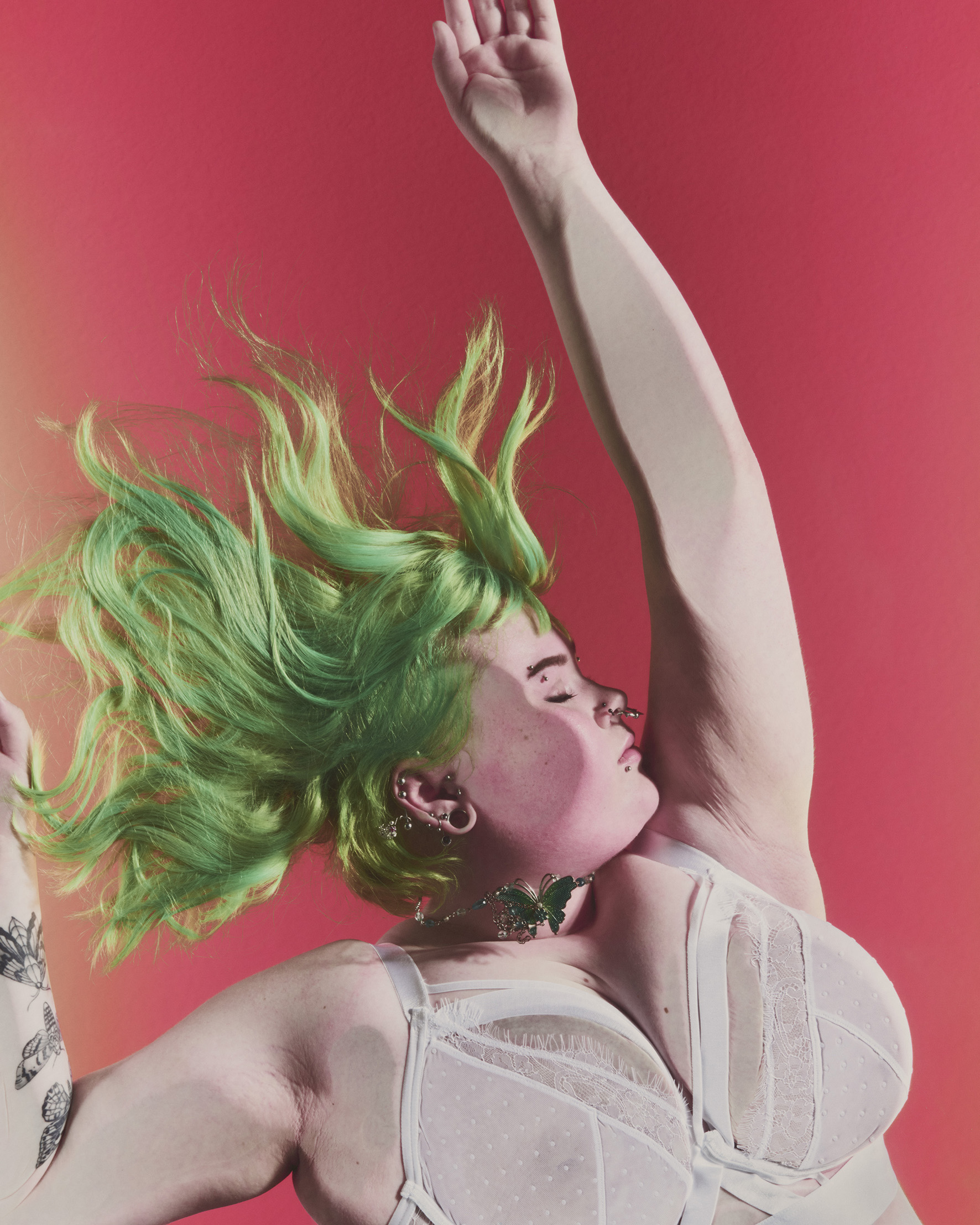 "The contrast of the colors in this shot is just incredible," says creative partner Dave Bell. "I love the way Amelie's arm extends up, filling the frame, it's almost statuesque." 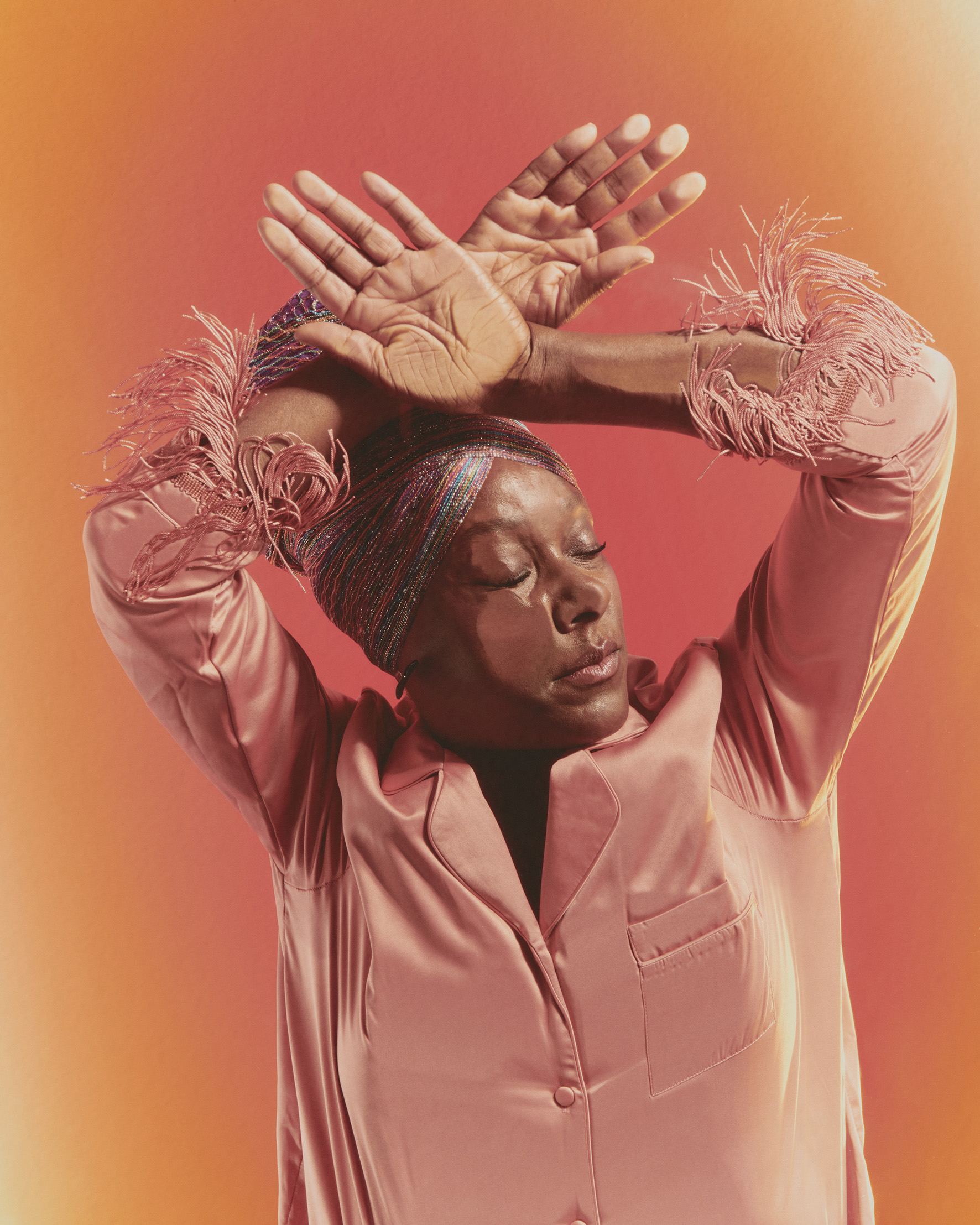 "There's a simplicity to this shot that I love, a sense of harmony, almost like a warm cocoon," Morton-Delaney says.

The team will expand "Citizens of Sleep" to new markets in coming months, using the London pics with a few variations.

"When citizenM first started they were a challenger in the hotel world," Bowden says. "They wanted to do things differently, and one of the ways they did this was by being more culturally connected—working with artists and designers to make the hotel spaces feel alive, interesting and someplace that modern travelers would want to hang out.

"As an agency we’ve always tried to create communications that by blurring the line between advertising, PR and art projects," he says. "We could make billboards that tell people what kind of hotel citizenM is, but instead we’d rather create artful projects that show them who we are."