Zillow Takes a Fantastic Voyage in This Storybook Spot From Fig 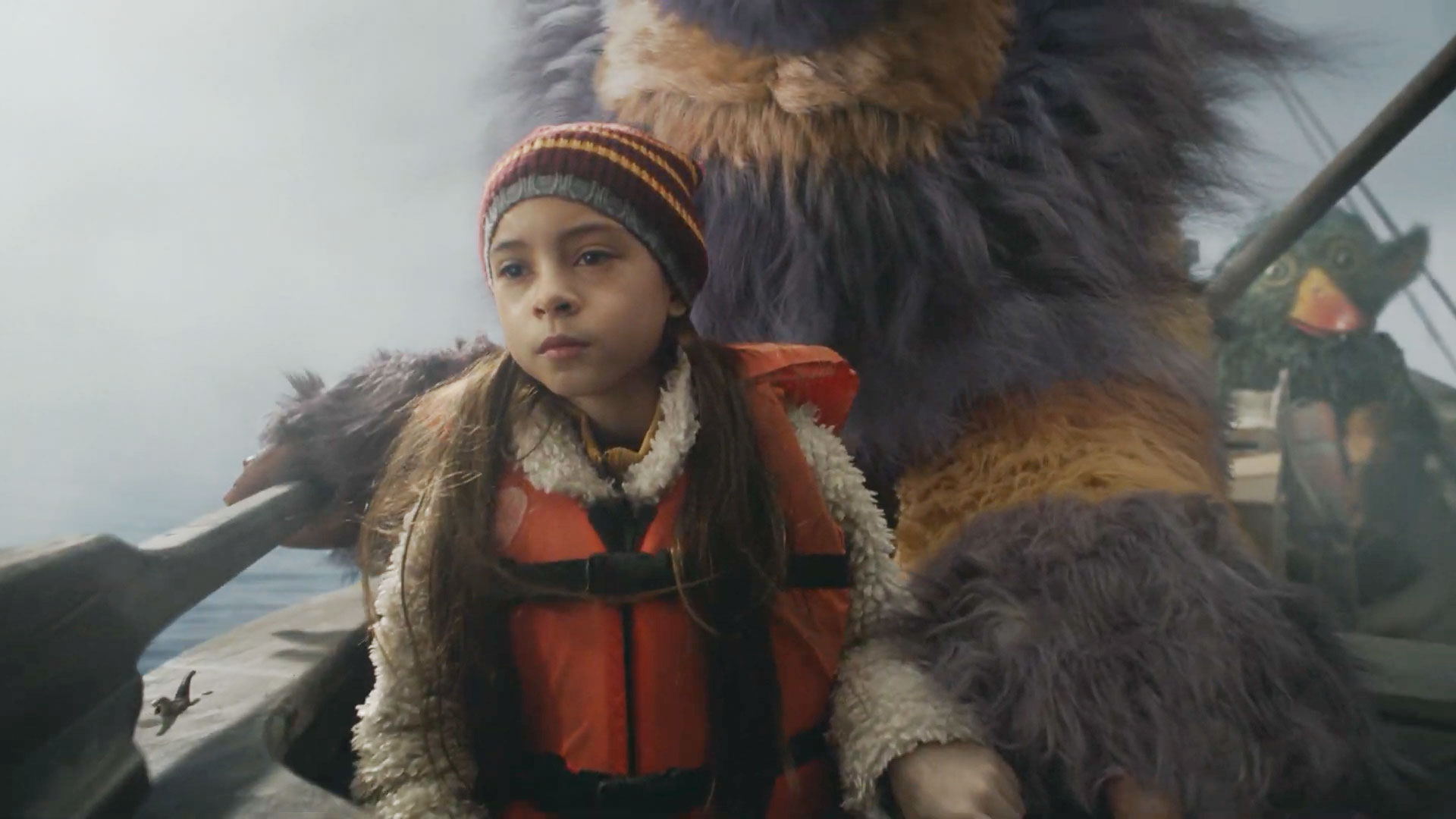 Welcome to the neighborhood, kid!

Through dark storybook imagery, Zillow captures a young girl's anxiety and apprehension about moving, as her imagination paints a disturbing picture of the family's new home.

Never fear—she doesn't really live where the wild things are. Creative agency Fig and director Martin de Thurah dispel her worries in the end, positioning Zillow as a trusted source for folks on the move.

"We are all that child during a move, venturing into an unknown that can be frightening and makes us vulnerable," client vp of creative services Jennifer Berger tells Muse. "But moving delivers new possibilities. It's a rite of passage and it's how we move forward in life."

Indeed, the commercial—with an ethereal score by Radiohead's Jonny Greenwood—makes that point by depicting a sunny day at the end, and reminding viewers that "To move is to grow."

Jim Jenkins directs a second film with an entirely different feel, as a woman's many "selves"—helpful, negative, paranoid, lazy, spontaneous and otherwise—work together through Zillow as they plan a move:

"This is the kind of self-talk we grapple with when considering a move—from interest and excitement to anxiety and doubt, and back around," Berger says. "This spot addresses the wants, needs and pain points of moving, and how Zillow's new offerings give customers the comfort and confidence to rent, buy, sell or refinance."

Breaking today and tagged "To Move Is to Grow," the work should resonate in the pandemic era, as folks mull the pros and cons of their personal space and spend more time on Zillow and other real-estate sites than ever before.

"We saw an opportunity to take the emotional high ground and talk about moving in a way that hasn't been done in the category," Berger says. "Zillow is redefining itself from a search-and-find platform to a full-service one-stop shop."

Typically, "the category tends to portray buying and selling homes as very transactional, when it's actually one of the biggest, most emotionally charged decisions people make in their lives," says Fig partner and creative lead Scott Vitrone.

With "The Journey," de Thurah—acclaimed for his work for Chase, Hennessy and Under Armour, among others—delivers a beguiling spot, shot mostly on location in Prague. "The script had a rough sketch of what the world would look like," Vitrone recalls. "Martin immediately connected with the emotion of the story and pushed to make the world truly memorable."

But what's with all those eyeballs?

"This element added to the sense of vulnerability," says Vitrone. "He also added eyes peeking out of the girl's backpack. They provide a playfully curious element, but they also have a practical purpose. The camera follows our hero from behind quite a bit. The little eyes are much more interesting than just looking at the back of someone's head."

In "Susans," Jenkins' penchant for surreal comedy, on vivid display in Jeep's 2020 Super Bowl ad with Bill Murray, comes to the fore.

For the Zillow spot, Vitrone credits Jenkins with fine-tuning elements of timing and delivery—especially important given the focus on zippy dialogue. "Jim also brought the idea of the endless conference room," Vitrone says. "I loved the idea of going for scale with the multiple-personality visual."