They're open, but struggling to survive 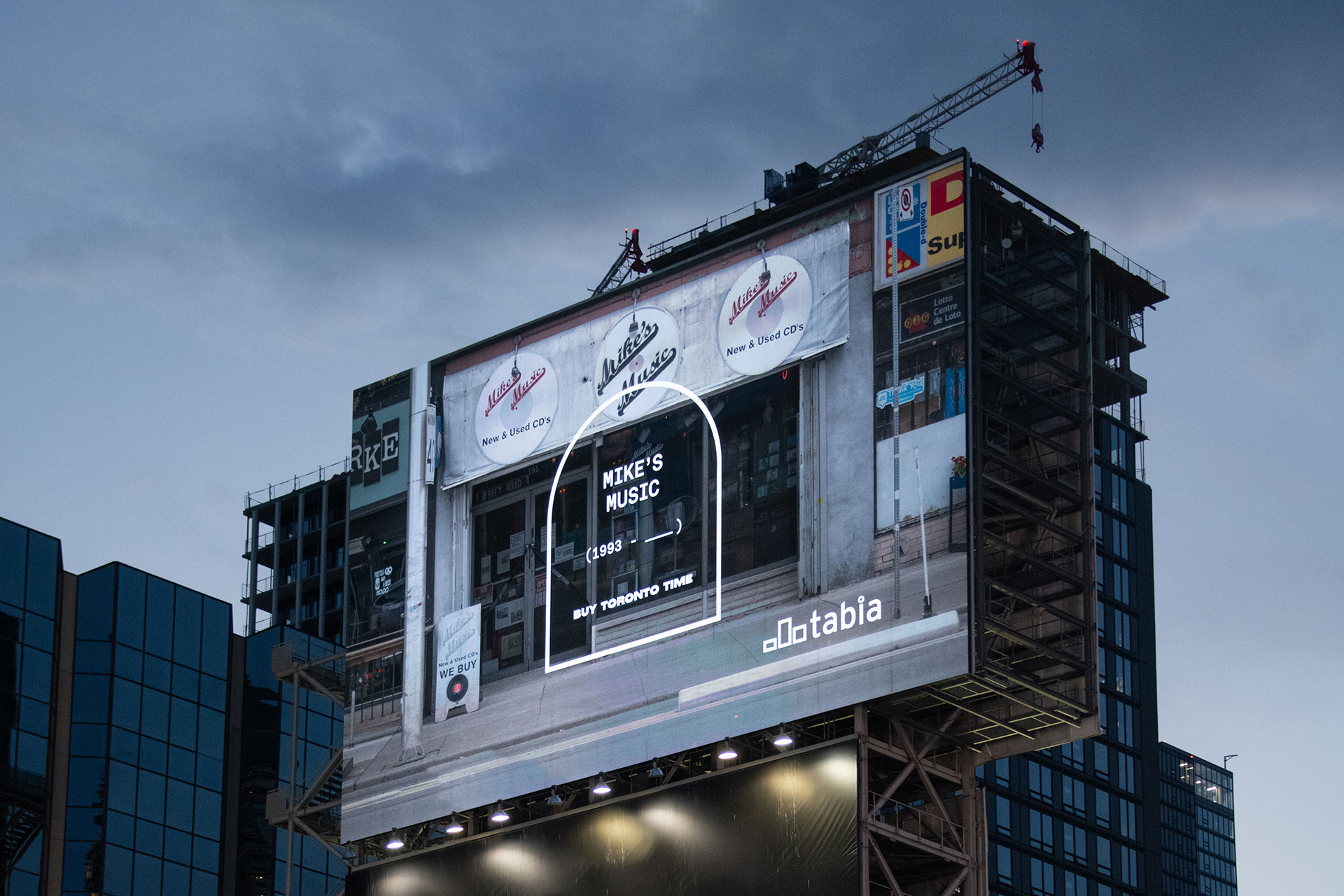 As a young man, Tex Thomas dreamed of opening a store to sell sports collectibles and clothing. He did so in the early '90s, enjoying a healthy run with Pro League Sports in Toronto for nearly 30 years.

"The impact of the pandemic has been huge," Thomas tells Muse. "We've had a 70 percent loss in sales. If we hadn't launched our site in November 2019, just before the pandemic, we would have closed up shop by now for sure." 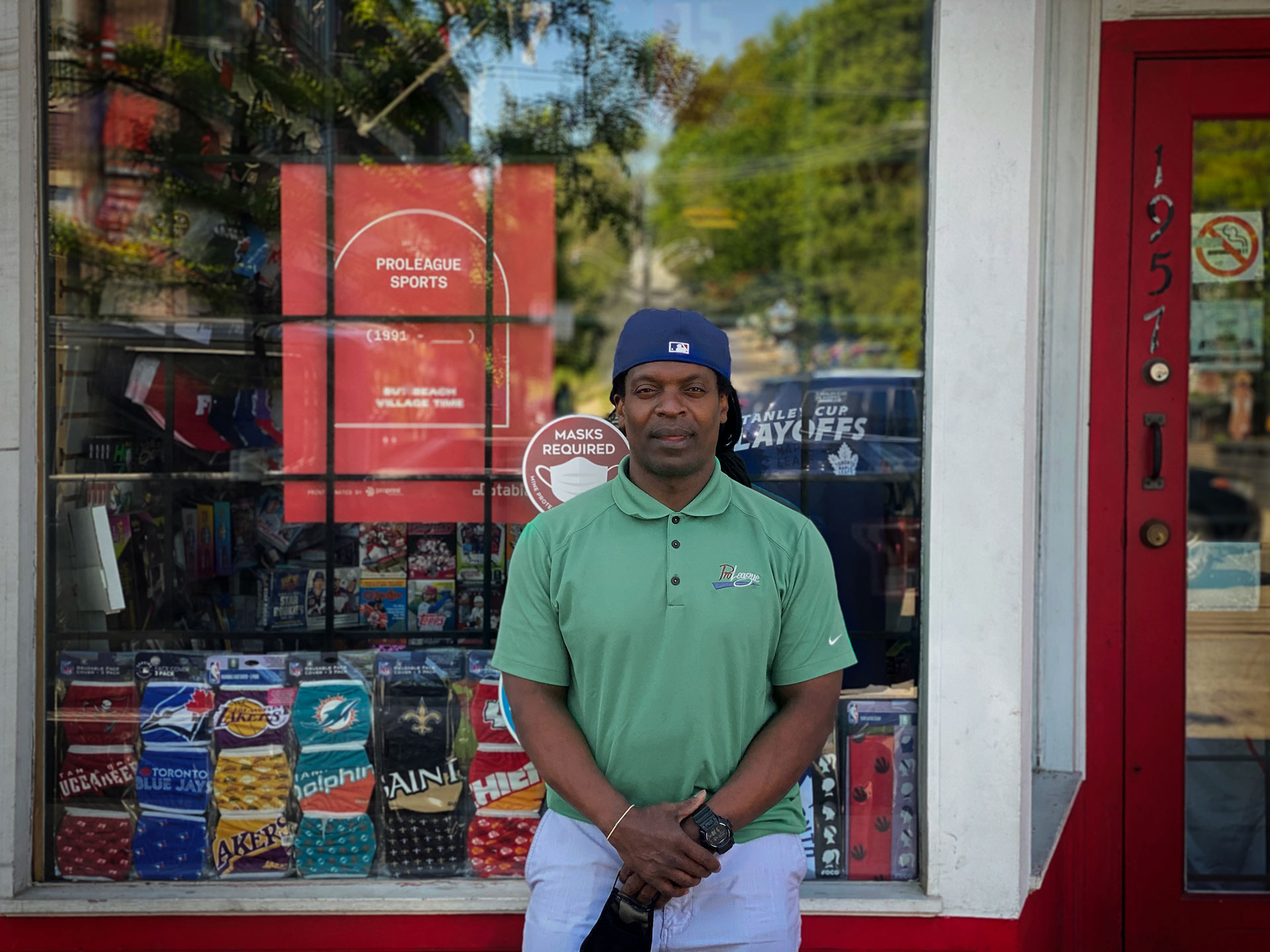 Recently, Thomas began displaying a tombstone poster in his store window. It notes 1992 as Pro League's year of "birth," with a question mark replacing the date of its demise.

Creative agency Berners Bowie Lee created dozens of such grave markers as part of a campaign dubbed "Buy Toronto Time" on behalf of the Toronto Association of Business Improvement Areas. More than 400 merchants have posted such signage to raise awareness and encourage residents to support local businesses, buying them time to recover as pandemic restrictions lift in the Beaches, Chinatown, Parkdale and other neighborhoods.

In addition to the tombstones, outreach includes TV, social-media profiles of participating merchants and billboards:

"We noticed that when a business closes, people feel a sense of loss," says BBL co-founder and creative director Devon Williamson. "They regret not doing something more. Or if it hasn't closed yet, they go one last time."

"We wanted to create a campaign that provoked that sense of loss but gave people the chance to do something about it," Williamson says. "The open-ended date signifies that it's not inevitable that a business will close and we as neighbors and community members have the power to do something to stop it."

Time is of the essence, however, with 70 percent of Toronto shop owners struggling under Covid-19 exacerbated debt averaging about $150,000, according to the Canadian Federation of Independent Business. One in six small and medium sized businesses are at risk of shutting down. Temporary and permanent closures across the city hit 10,200 in February.

Sadly, several venues that signed up to participate in "Buy Toronto Time" succumbed before the campaign launched last week.

"The pandemic has definitely added stress to my life, because I've got children I need to feed, including a young baby," Thomas says. "I always worry if my store will survive this."