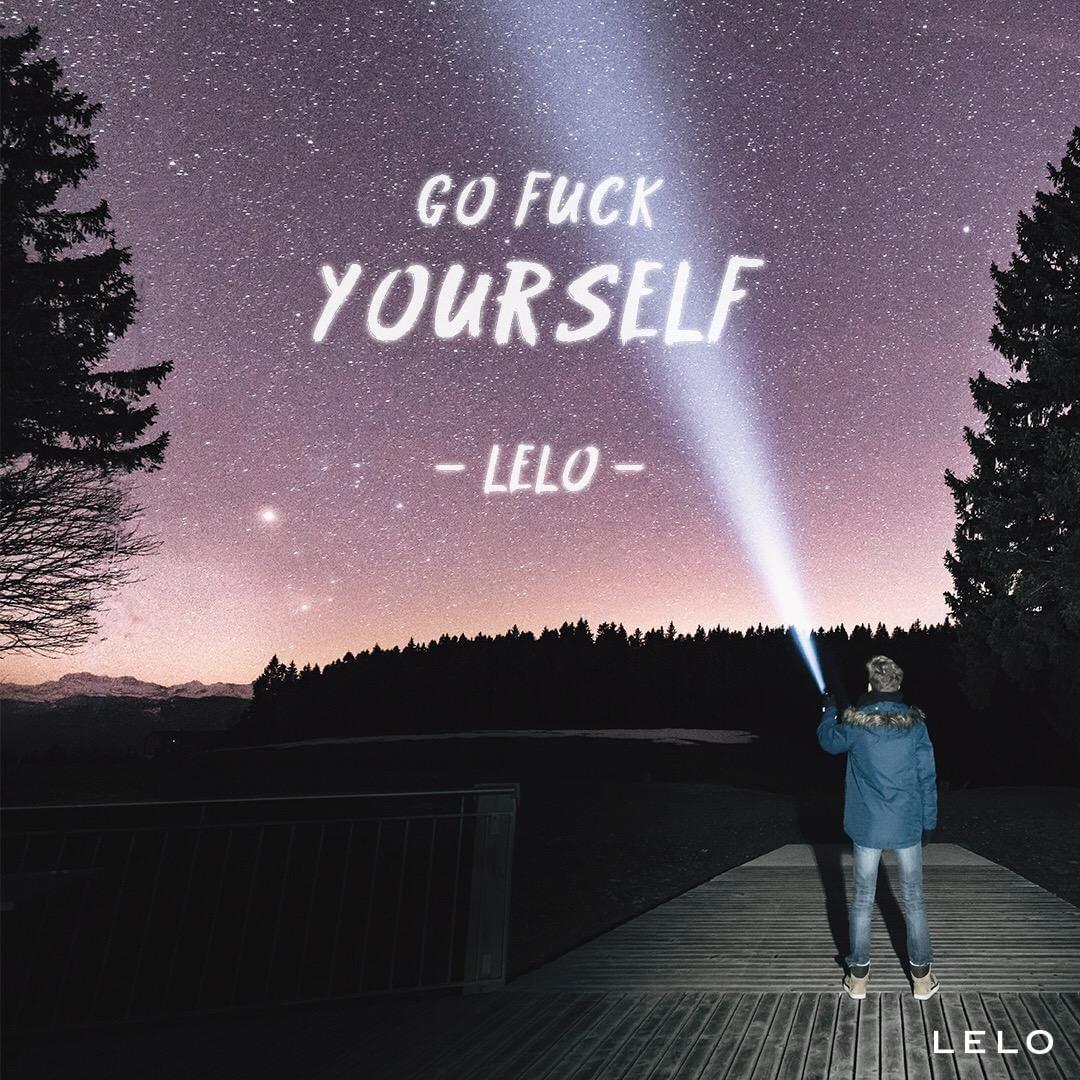 Nope, that's not the Bat-Signal

It may be that the pleasure industry is the hero we've been looking for all along.

"We needed a message that's simple, translatable and has universal significance—and speaks to the brand's central tenets of personal empowerment and sexual agency," says Lelo spokesperson Miranda Karmen. "Something everyone can relate to, from the launch site in Kazakhstan to the Hollywood Hills, where most of our celebrity clients and investors reside."

The company says it is partnering with Russian startup PocketRocket, which in turn engaged Pechorin Technical University to develop a way to send messages into space; think of it as intragalactic skywriting. The resulting solution involves launching 68 satellites, each about one cubic meter, and a supporting control unit, into low earth orbit.

At an altitude of 280 miles, each satellite will extend an illuminated Mylar "sail" of 30 feet across, reflecting light and forming a massive pixelated matrix through which the entire planet will be able to read the following message: 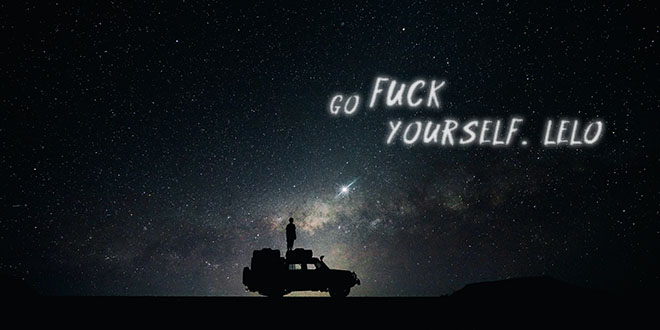 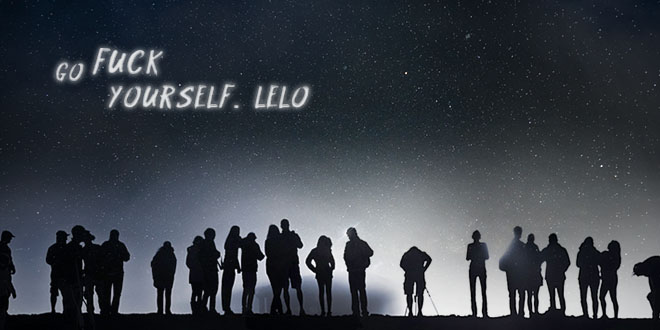 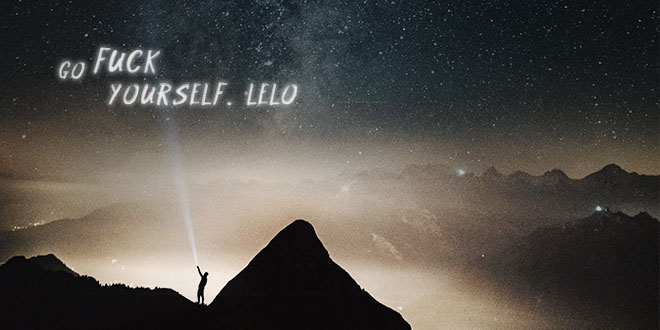 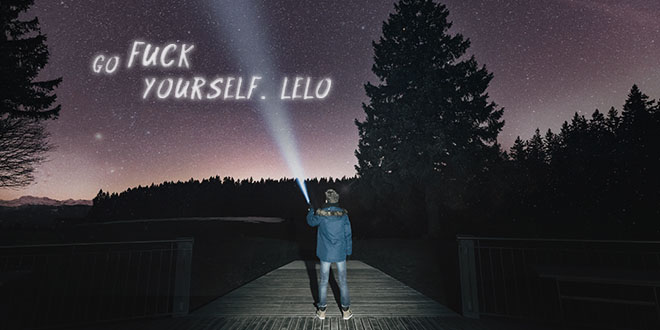 It is, of course, an April Fools' prank, even if Lelo claims the message is scheduled to go live on an evening horizon near you next Valentine's Day.

"This is a great step forward for humanity, and for our ability to communicate with each other internationally. We originally developed the idea as a way for governments to deliver emergency broadcasts to their peoples. But Lelo pays more, and also, my wife informs me they make excellent space invaders already. So it's a natural partnership," says PocketRocket CEO Mikhail Svejk.

The academic community has apparently already got their knickers in a knot, claiming the launch is both cynical and potentially dangerous for space traffic.

"This is a travesty. Everyone involved should be ashamed. We should do everything we can to prevent the commercialization of space before it begins, but I fear it's already too late," says Jaroslav Hasek of the European Lighting Research Center, which studies global light pollution. He continues: "Thanks, Elon Musk. Go fuck yourself."

In response, Lelo reportedly sent Hasek a rather fancy vibrating prostate massager, engraved with the same message we'll soon see in the sky.

"There aren't any rules yet on advertising in space, so there are no regulations," Karmen observes. "We can basically say anything we want, so we may as well say what we can as concisely as possible. Each letter costs $1 million, after all. We have to make our message count."