Sesame Street, Which Knows a Thing or Two, Jumps Into Farmers Insurance Ads

The puppets of Sesame Street tend to wreak their fair share of havoc in the world, which makes them a fun addition to the Farmers Insurance campaign from RPA, starring J.K. Simmons.

The ads will air on broadcast networks during college football, MLB and NFL games, in theaters and digitally on Hulu and BuzzFeed. Zenith handled media. Farmers is also sponsoring a short-form video series on Sesame Street's YouTube channel, produced by Sesame Workshop, focused on problem solving.

"This collaboration is an amazing opportunity to continue to extend Farmers into pop culture, which we've had great success with in the past, and work with characters we all know and love," says Joe Baratelli, chief creative officer at RPA.

"For over 90 years, education has been a key component of Farmers efforts to help make a positive impact in our communities," says Leesa Eichberger, head of brand marketing at Farmers Insurance. "The opportunity to work with one of the most engaging and educational programs, Sesame Street, and its cherished characters to help people learn a thing or two from Professor Burke was a natural fit for Farmers."

"We're incredibly pleased to work with Farmers on new content that encourages families to be healthy and safe," adds Scott Chambers, general manager of educational media and licensing, North America, at Sesame Workshop. "Farmers' support of the new YouTube series allows us to extend our mission of helping kids grow smarter, stronger and kinder."

Station Film's Seyi Peter-Thomas, the director of the campaign, recently won a Daytime Emmy for Nickelodeon's "Black History Month" campaign and a Webby for Motionpoems' "How Do You Raise A Black Child?" He also directed a Youth Ambassadors PSA campaign (see below), through VMLY&R in Kansas City, that also featured puppets—though not from Sesame Street.

Peter-Thomas talks about the Farmers work in the Q&A below.

What was it like bringing new, albeit well-known, characters into this established campaign?

I love the Farmers campaign, and Sesame Street was a huge part of my childhood. So, I was very excited to see where we could take this mashup. I told the creatives early on that I saw this as kind of a Twilight Zone episode of the campaign. The spots had to do everything we expect Farmers spots to do, but in the unmistakable voice and tone of Sesame Street. Same goal, new set of rules. Creating that world and pushing these well-loved characters to bring out the more adult side of their humor was tons of fun.

How was working with J.K.?

J.K. Simmons is one of those actors you can't take your eyes off when he's on screen—he pulls you in. Of course, so does Cookie Monster. The character J.K. plays in the campaign has a breezy, seen-everything demeanor. In these scripts, however, he is taking Bert under his wing as his apprentice. So, I wanted to bring out a slightly more nurturing side to the character. If you watch J.K.'s performance, he very subtly brings out a warmth we haven't seen, but that is still very much in character. 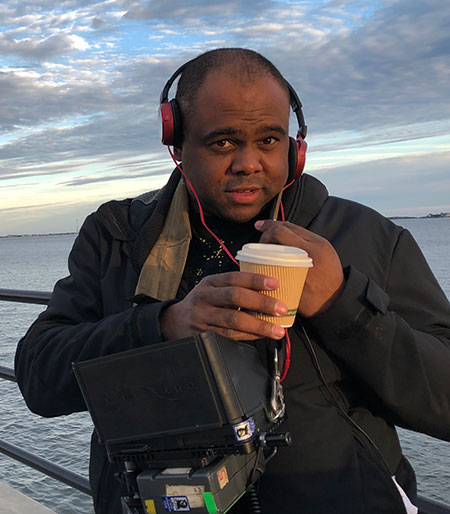 How did your work for Youth Ambassadors prepare you for shooting the world-famous puppets of Sesame Street? And were you working with the regular puppeteers?

In both cases there's quite a specific balance to strike between staying true to the voice of a nostalgic children's show and creating something that appeals to a modern adult audience. I thought about that a lot while prepping Youth Ambassadors, and it's a similar tone with these spots.

Also, on Youth Ambassadors, I learned about a lot of the technical aspects of working with puppets—what they can and can't do, how to build sets that are friendly to the puppeteers, what lenses to use. So I was able to hit the ground running this time.

We worked with the puppeteers who play the characters on the show. It's pretty amazing to watch them work. There's a true athleticism to what they do. Not only are they portraying the characters, but at each moment they are also selling an illusion to the camera. That requires great technical precision; on any given shot, there's a mess of puppeteer arms and legs that are right below the lens that only they understand. As a director, you're constantly adapting your plan in small ways to accommodate their needs and also take advantage of all they can bring to the table. It's a close collaboration.

When directing puppets versus people, what is the biggest difference for capturing engaging dialogue and performances?

Unlike with humans, you can threaten to set the puppets on fire if they don't do what you say. It helps.

My process, regardless of who's in front of the camera, is to talk with the performers. I talk with them about the beats, the emotion of a moment, the best way to land the joke. There were some surreal moments, though. Like the time I asked Ernie, the puppet, to roll his eyes at something and he started yelling at me because, of course, his eyes don't roll. Then I look down and the guy with his hand up Ernie is grinning at me. And on the next take, somehow he did actually convey an eyeroll. 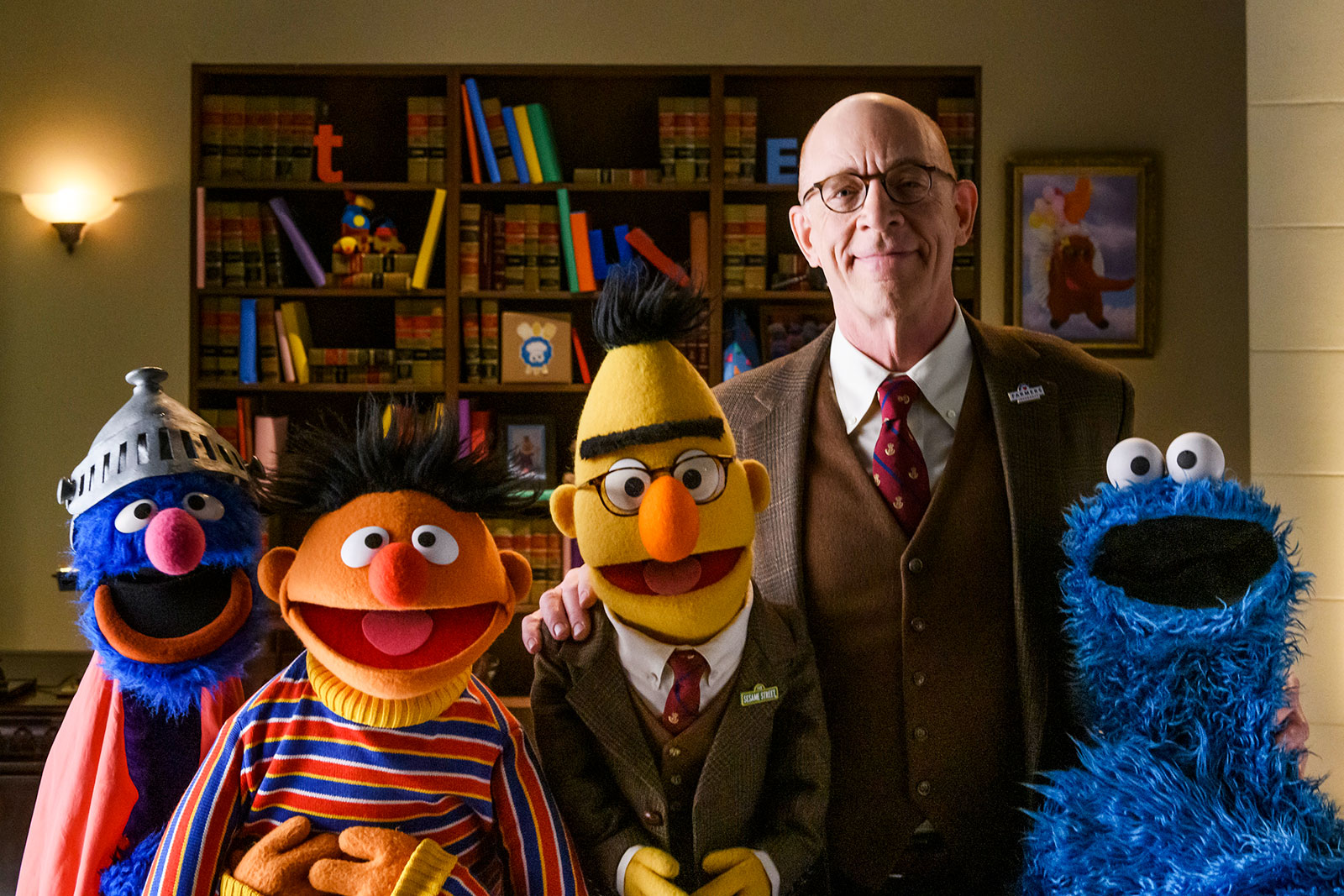 What kind of projects are you interested in directing now?

The through-line for the commercial work I respond to is a cinematic sense of scope, spots that are telling a bigger story. My ideal balance right now would be a healthy dose of big-concept, cinematic comedy with a few pieces that make you think. I'm a big fan of the work P&G have been doing around bias in the last few years, "The Talk" and "The Look." For me, story and scope is more important than genre.