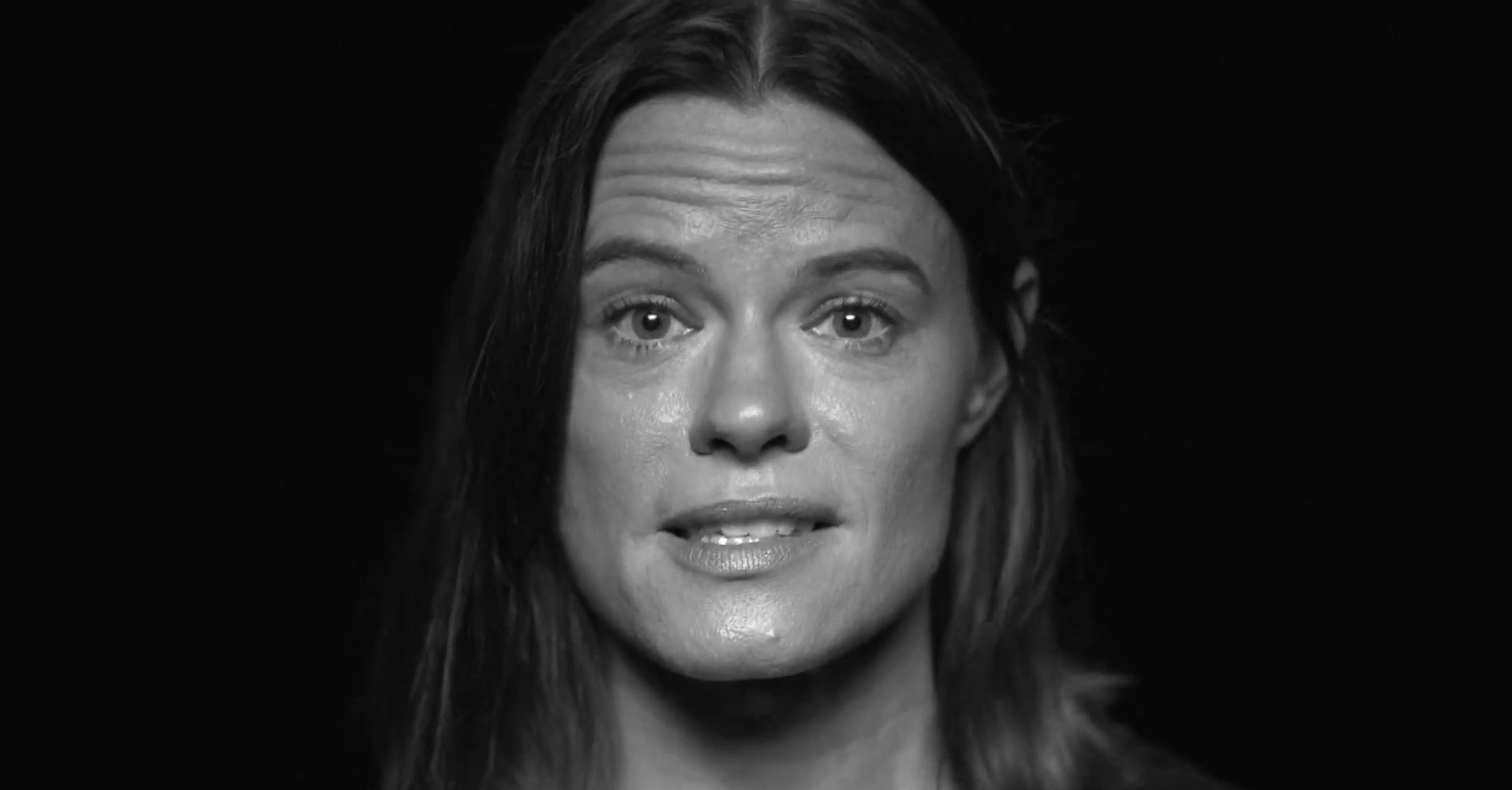 It's that time of year, when pumpkin spice wafts through the air and political advertising assaults eyeballs left and right. Many of these messages are strident, overly dramatic or easily ignored.

In Texas, however, the PAC known as Mothers Against Greg Abbott (MAGA) is seeking to boost Democrat Beto O'Rourke's chances against incumbent Republican Gov. Greg Abbott with a novel appeal. The push features interviews with diverse Texans conducted by production house The Bear and Houston-born director Richard Linklater (of Slacker, Dazed and Confused and School of Rock fame).

Working with creative agency Preacher, the team made 31 videos, presented in the style of a month-long advent calendar. But instead of counting down the days to Christmas, these short films—ranging from roughly 30 to 90 seconds—take Abbott to task and encourage voters to back O'Rourke on Election Day, Nov. 8.

This trailer provides a taste, with subjects filmed in stark black-and-white speaking directly to camera in simple, passionate terms that, for the most part, sidestep the stale lingua franca of partisan politics:

"These are real Texans with real stories to tell," Elizabeth Spiva, executive producer at The Bear, tells Muse. "Some had acting experience, but many didn't. The one thing they all had in common was they showed up to a casting call with personal stories to share. We got responses from lawyers, small-business owners, service industry employees, moms, grandmas—you name it."

One of the most powerful clips features Stacy, a wheelchair user and lawyer, like Abbott, who calls out the governor's insensitivity to folks with disabilities:

Florinda brings a Black woman's perspective to the table. She accuses Abbott of "pretending to care" about people while quashing reproductive rights and doing the gun lobby's bidding at every turn:

"These were real points of view and stories that people brought and wrote down," Spiva says. "Richard conducted one or two rehearsals with each person to help dial in their 'script' and make sure their own words were shining through, but each of the talents came to the table with their own ideas of what they wanted to say. Richard simply fine-tuned them."

Ricky, a gay Latinx man, mourns the passing of a "live and let live" Texas, replaced by "surveillance, conformity and exclusion" during the Abbott administration:

And Angie, a registered Republican, lambasts her party for veering hard to the right while disregarding the greater will of the people:

There's an urgency and freshness to these takes that's hard to ignore. The earnest no-frills approach—sans music and boasting minimal graphics—plays almost like the stuff of heartfelt healthcare PSAs. MAGA—who past efforts include an abortion story that went viral—casts Abbott's policies as a disease, empowering viewers to restore health and sanity to the Lone Star State.

"Richard has always enjoyed playing with the concept of time in his work, so he wanted to create a month's worth of films that you could watch one day at a time or all at once," says Preacher CEO Krystle Loyland. "We realized that's sort of how an advent calendar works. While a traditional advent calendar is meant to welcome Christmas, our version of Christmas will be getting to finally vote Greg Abbott out. So, we wanted to release this calendar exactly 31 days in advance of Nov. 8."

Finishing and Mix: Stuck On On