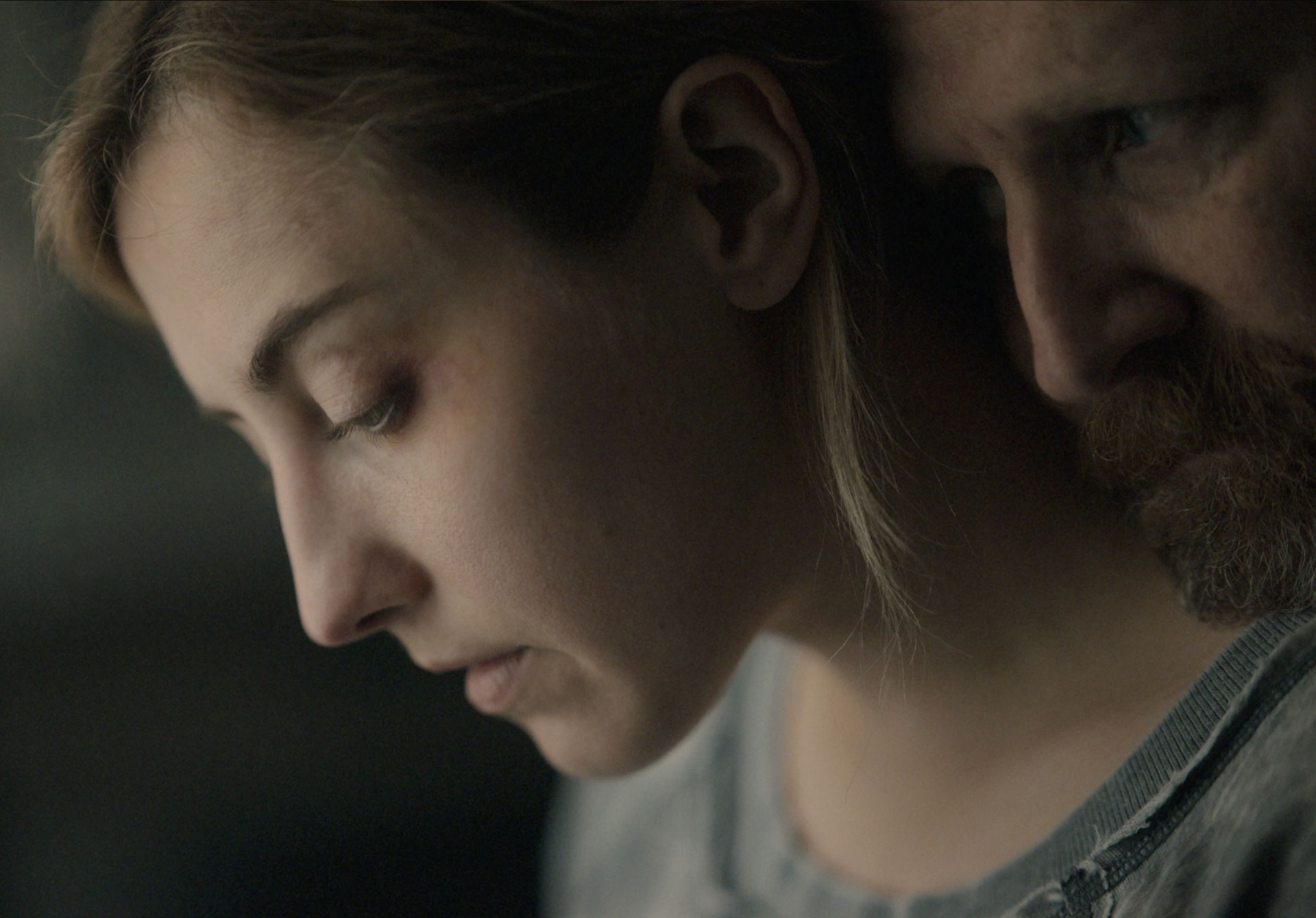 Academy Award-nominated documentary filmmaker Hubert Davies delivers four and a half minutes of smoldering rage and recrimination as the family teeters on the edge after months of Covid-19 isolation. The man grows increasingly hostile and abusive, while the woman withdraws into a cocoon of despair.

Each suffers in their own way, sharing "a growing sense of worthlessness. An all-consuming shame. Day. After. Day."

The saddest, most subtly upsetting scene comes near the end. With a lost expression clouding her face, the woman takes her son to the car—but quickly returns to the house. The man watches, his face unreadable, before receding into the shadows as his partner and the child pass by.

And so, the trap resets for another day. And the one after that. And so on.

"Toronto and many parts of Canada have endured one of the longest lockdowns in the world. It's been day after day of confinement to our homes," agency partner and executive creative director Joseph Bonnici tells Muse. "The impact has been felt disproportionately by women. It's simply devastating."

Between March and October 2020, domestic abuse calls to police across Canada rose more than 8 percent, with some helplines reporting three and four-fold increases. In a survey of Quebec women's shelters, more than 40 percent of residents said they faced more intense domestic episodes during lockdowns and hesitated to seek help for fear of triggering their partners.

Canada's stay-at-home orders have only just eased (Ontario's lifted June 11), leaving some families frazzled, fractured, and in many cases transformed for the worse by the pressure of pandemic times and forced togetherness. (Ikea explored somewhat similar territory last year in this unsettling appeal from the Czech Republic.)

"The story we tell in the PSA is, unfortunately, an accurate portrayal of the ways some men are using violence against their partner, family members or within the community, in reaction to the stresses of Covid-19," says White Ribbon executive director Humberto Carolo. "It was critical we speak directly to men who are using violence, and to all men, to remind them they are not alone, that they must change their behavior, and that we can help guide them toward healthier masculinities."

"In a lot of ways, it's probably one of the more challenging projects I've worked on," Davies recalls. "There was a need to create something that allows the viewer inside some of those raw and difficult moments. And at the end of the day, those shouldn't be easy moments to watch."

The director teamed up with Bensimon Byrne two years ago for White Ribbon's lauded "Boys Don't Cry" film, which explored the impact of toxic masculinity over time. That piece and "Day After Day" share a vibe of mounting dread. Veils of darkness descend, and everyday folks lose all hope of finding their way.

"'Day After Day' is purposefully longer than typical pieces of content," says Bonnici. "It was important that we created a nuanced story around the struggle families face when confined with violent men. You can't simplify the action or the painful result of gender-based violence."

A :60 edit will appear on Canadian TV, while :15s online drive viewers to White Ribbon's website.