Guests include brands working to change the world during the crisis 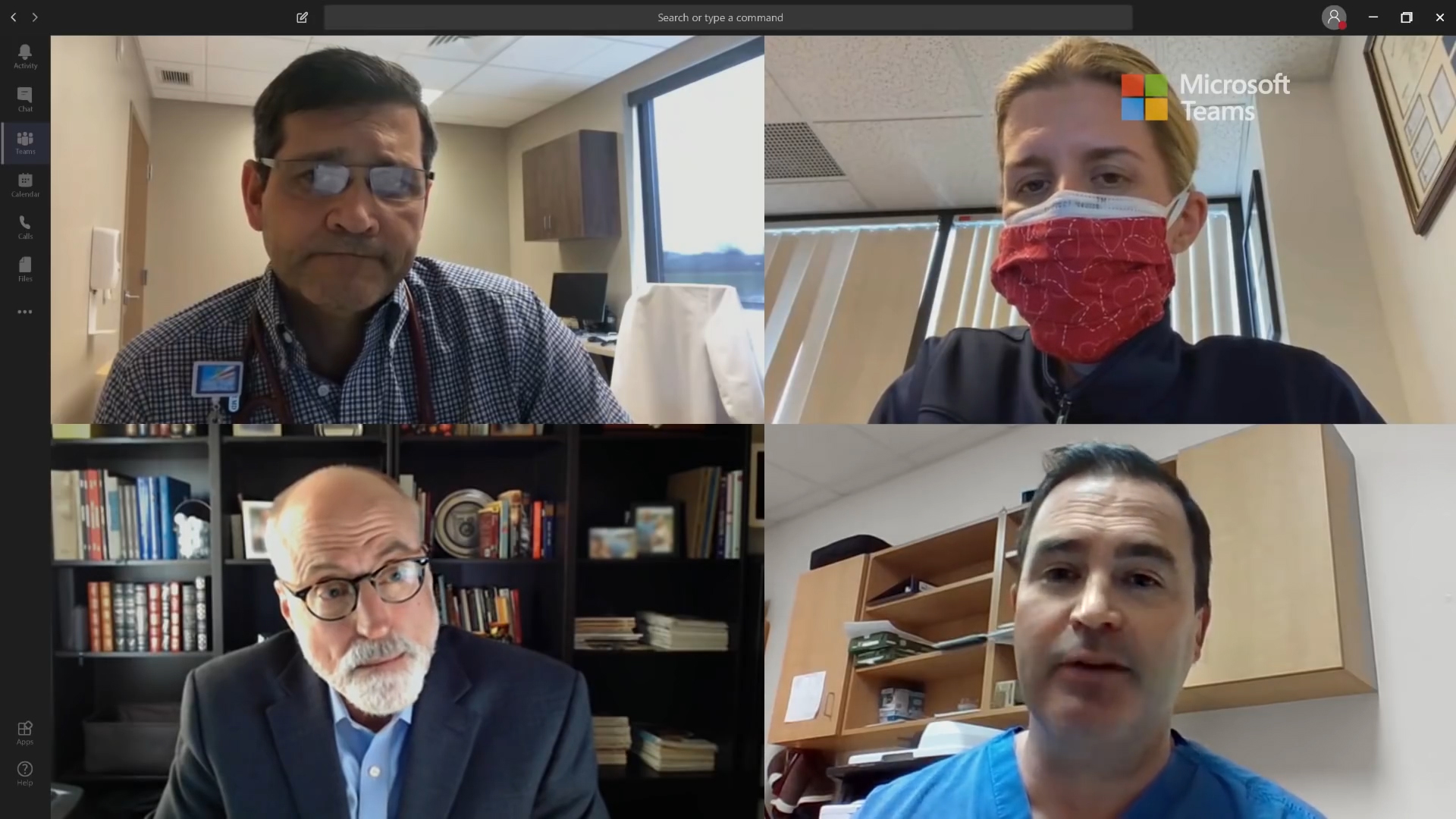 Last week, Domino's launched an employee recruitment spot shot entirely on Zoom, the video-chat platform that has helped millions of folks work from home during the coronavirus crisis.

First up is a :60 focusing on pandemic-related efforts by St. Luke's Health, the London Metropolitan Police, L'Oréal (which is making hand sanitizer) and the University of Bologna:

The Power of Teams

"When the world changed," the ad begins, "people started connecting in a new way." Footage of decision makers from the above companies follows. Each participant explains how the product helps them achieve their goals, battle Covid-19, and continue to innovate despite physical separation and lockdowns.

"Nothing can stop a team," the spot concludes.

It's a big stylistic change from McCann's global Teams campaign that dropped in January. These days, such slick, bustling ads look like relics of some distant age.

The new work's earnest, homemade vibe feels in sync with the times, more vital, in its way, than Apple's heartfelt though stylized paean to creativity.

Teams claims about 44 million daily users, double its total from late last year. While a leveling off or dip is inevitable, Microsoft believes the virus-propelled move to remote workflow represents a turing point in how people work and learn, and the company plans to push hard against Slack and other competitors.

More films, created on Teams with no directors, crews or formal video shoots, will roll out soon in the U.S., France, Germany, China, Japan and elsewhere. They'll dig deeper into the platform's attributes and applications, telling stories of individuals, companies and organizations striving to make a difference in the world.

"It's just real people, connecting over real Teams meetings and calls, to share the impactful work they've been doing since they've had to work apart," Jared Spataro, corporate vice president for Microsoft 365, writes in a blog post. "For me, their stories capture the essence of why Microsoft exists in the first place: to empower every individual and every organization on the planet to achieve more."

He adds: "As a platform and tools company, we're here to help educators and healthcare professionals connect with students and patients from anywhere, to help multinationals and small businesses stay productive, and to help people everywhere keep reaching higher—even in difficult times."