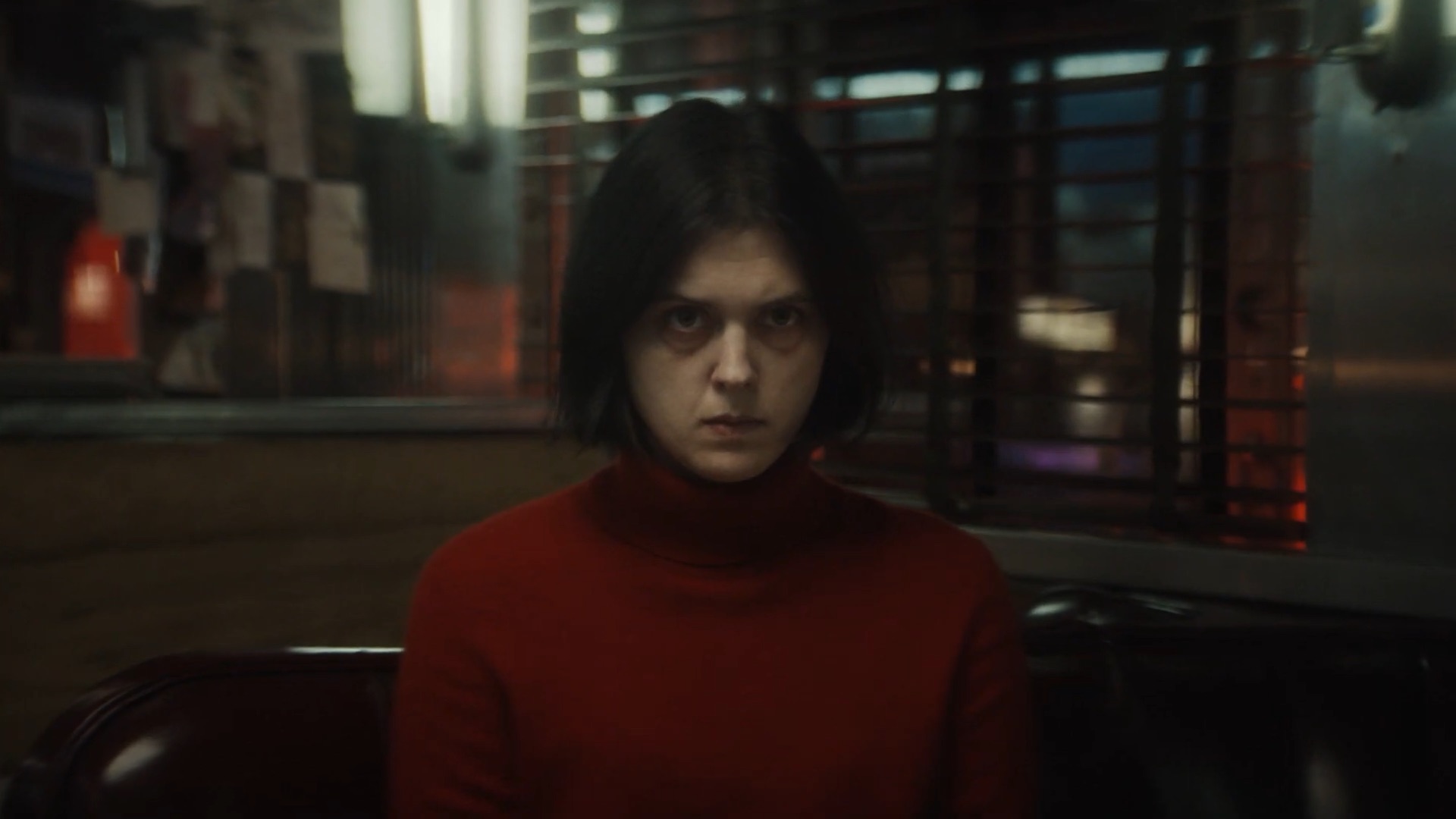 In his war on "Junk Sleep," Liev Schrieber never rests.

The Ray Donovan star returns today in a :60 for Mattress Firm, reprising his droll, deadpan delivery from ads that broke last summer.

Once more, surreal humor rules the night, as he hangs out at an NYC greasy spoon with "Joanne," who, we're told, hasn't slept well in weeks owing to her "lousy bed."

The vibe gets all Twin Peaks/Stranger Things real fast, as Joanne binges on breakfast platters, chats with a pigeon about career moves, and helps some ski-masked baddies rob the register.

"Don't let Junk Sleep lead you to a life of crime," Schrieber concludes, as Joanne floats gently into a comfy bed. "Go see the sleep experts at Mattress Firm. They train over 200 hours to find the perfect mattress for you. Because better sleep adds up to a better everything."

With her wan complexion and drowsy demeanor, actress Grace Rex nails it as Joanne, and she nearly steals the show.

"She was actually the first to audition," Droga5 creative director Tobias Carlson tells Muse. "She just has this effortless quality to her—equally at ease dozing off at the counter as she is robbing the diner with a spoon. Just perfect."

Indeed, her performance might keep Jennifer Aniston awake at night, tossing and turning with envy. (Though probably not.)

Schrieber's compassionate-tough-guy routine also scores, and Prettybird's Tom Noakes directs with a gauzy flourish that holds it all together. Extra props for that retro Kit-Kat Klock with bloodshot eyeballs—a disturbingly dreamy detail!