Who can you trust? Kayak, of course! 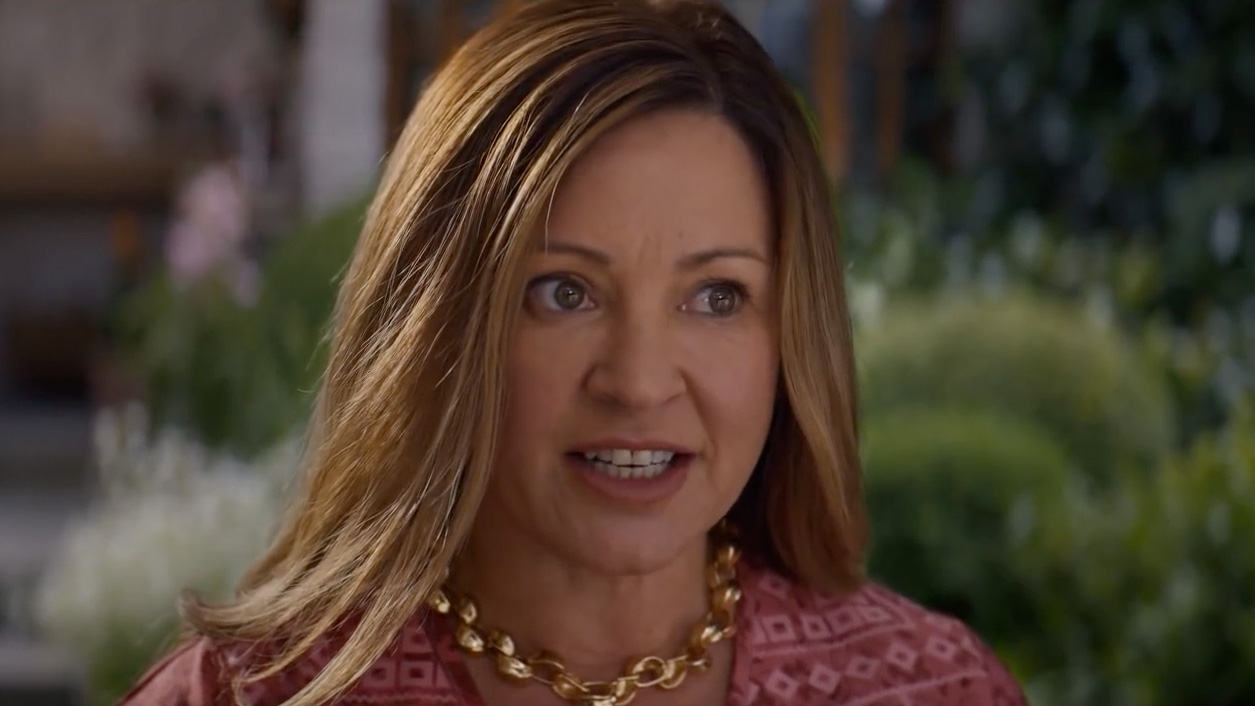 "They're lying to you! Open your eyes!"

Strictly speaking, we're not talking about folks who refute election results and climate change, decry the liberal slant of the "lamestream" media or question the efficacy of vaccines. Though such types clearly inspired the unexpected approach.

Instead, ads breaking this week in broadcast and digital focus on those who dare to call Kayak's bona fides into question, such as the shouty, conspiracy-crazed mom in the :30 below. She simply refuses to accept that the service searches hundreds of travel sites at once to find the best deals.

"The target audience is everyone who is still traveling or will travel soon," says Supernatural creative chief Paul Caiozzo, who also developed Kayak ads at Interesting Development, before co-founding his new venture in October. "We believe this will work because it's rooted in relevance—a conversation a lot of people are having."

"There are skeptics on every topic right now, which is irreverent and bold—Kayak's brand-voice sweet spot," adds Kayak North America VP of marketing Matt Clarke.

Warzin previously scored with funny fare for Coors and Disney, among others, and he delivers Kayak's brand message with a sharp mix of entertainment and angst. If the work feels a tad uncomfortable, even polarizing, that just proves it's in tune with the times.

"One of the things the machine does is ingest demographic and attitudinal data on a weekly basis on a massive range of issues, so we can see what specific groups of people are thinking in near real time," says agency strategy lead Mike Barrett. "We saw that people who were traveling regularly in 2021, or who were planning to return to regular travel, had a few things in common. They understood Covid as a reality but had a more positive outlook."

Most importantly, "though still cautious, they didn't take themselves, or anything else, too seriously," he says.