Droga5 celebrates the soul of a community 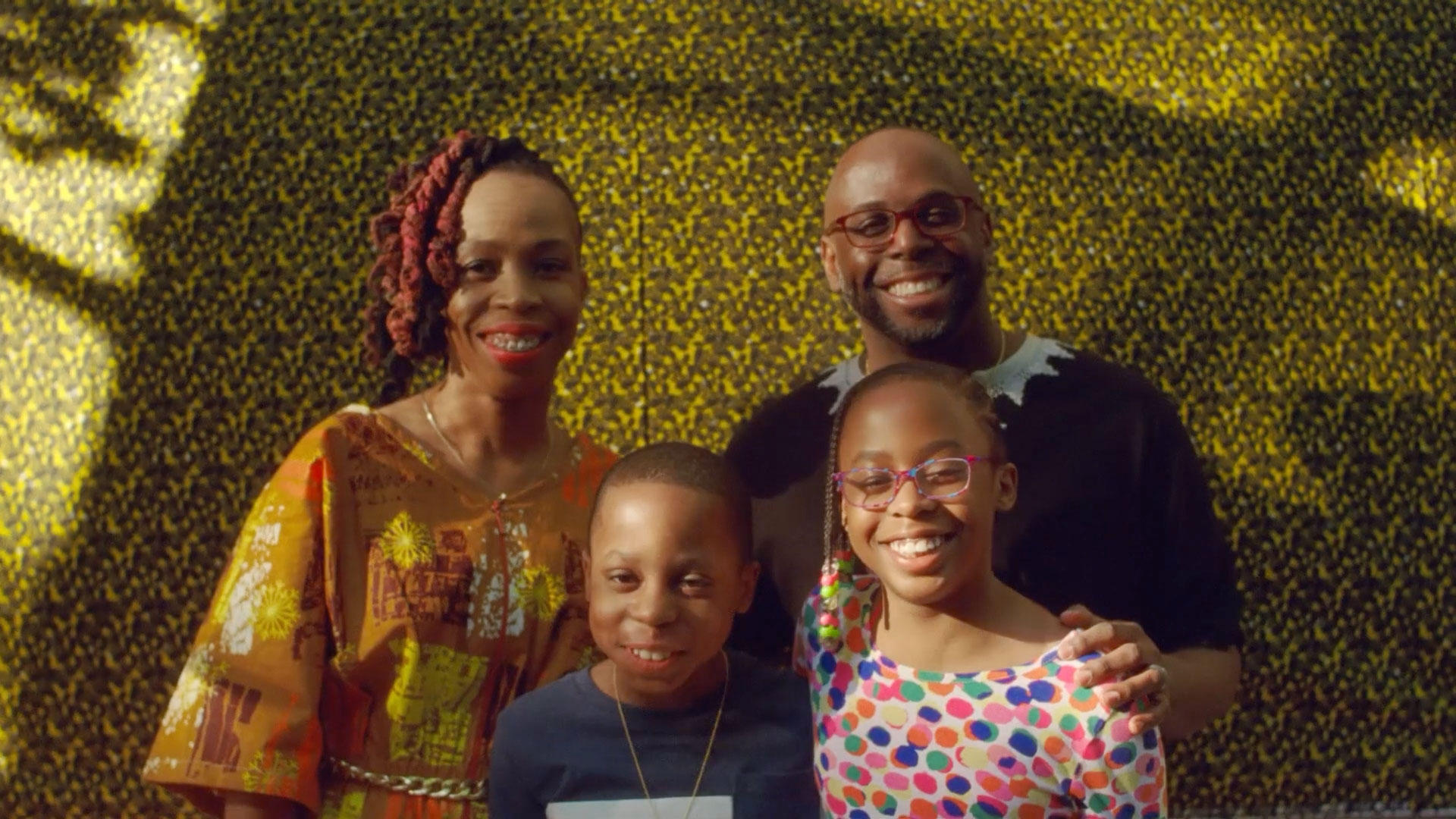 "Home isn't just where you're from. It's the sounds that move us. The stories that shape us. And the flavors that heal us."

Narrating a short film for The Africa Center in Harlem, Tifé Odumosu, a Nigerian-born, Brooklyn-based artist and animator, conveys a sense of shared experience. He describes a cultural connection that transcends geography, assuring viewers that "Home Is Here," with the center offering education programs and art exhibitions celebrating African history and heritage.

Developed by Droga5 and director Jared Malik Royal, the work arrives just ahead of Juneteenth (June 19), which commemorates the end of slavery on these shores.

The Africa Center – Home Is Here

"It was important to make our film in Harlem because of the historic significance it has in Black culture and American history," agency creative director Courtney Richardson tells Muse. "As a neighborhood that is a Black mecca of arts, cuisine, fashion, music and more, Harlem served as the perfect backdrop."

The sun-kissed take and wealth of smiling faces create an appropriately inviting atmosphere. Clearly, home is all around. It beats deep inside the hearts of hundreds of millions of people across the planet. And the center stands ready to guide folks on a journey of discovery stretching from their ancestral past to a brighter future.

"We want them to get the feeling of home, a feeling that is warm and soulful, a feeling that no matter where you're from, you recognize feelings that can be hard for people far from home to find," Richardson says.

She describes the center as "a place that looks, feels, sounds and smells like home for many. We hope viewers discover more about themselves and others. We want them to see the Africa Center as a destination that creates physical and virtual exchanges of culture and ideas."

"The common vibe really is about showcasing that Black people are not a monolith," Richardson says. "We break barriers across many sectors and experiences of life in so many different ways and have many stories to tell."