Jon Hamm Really, Really Wants to Be in an Apple TV+ Show

Emmy winner and his FOMO star in amusing ad 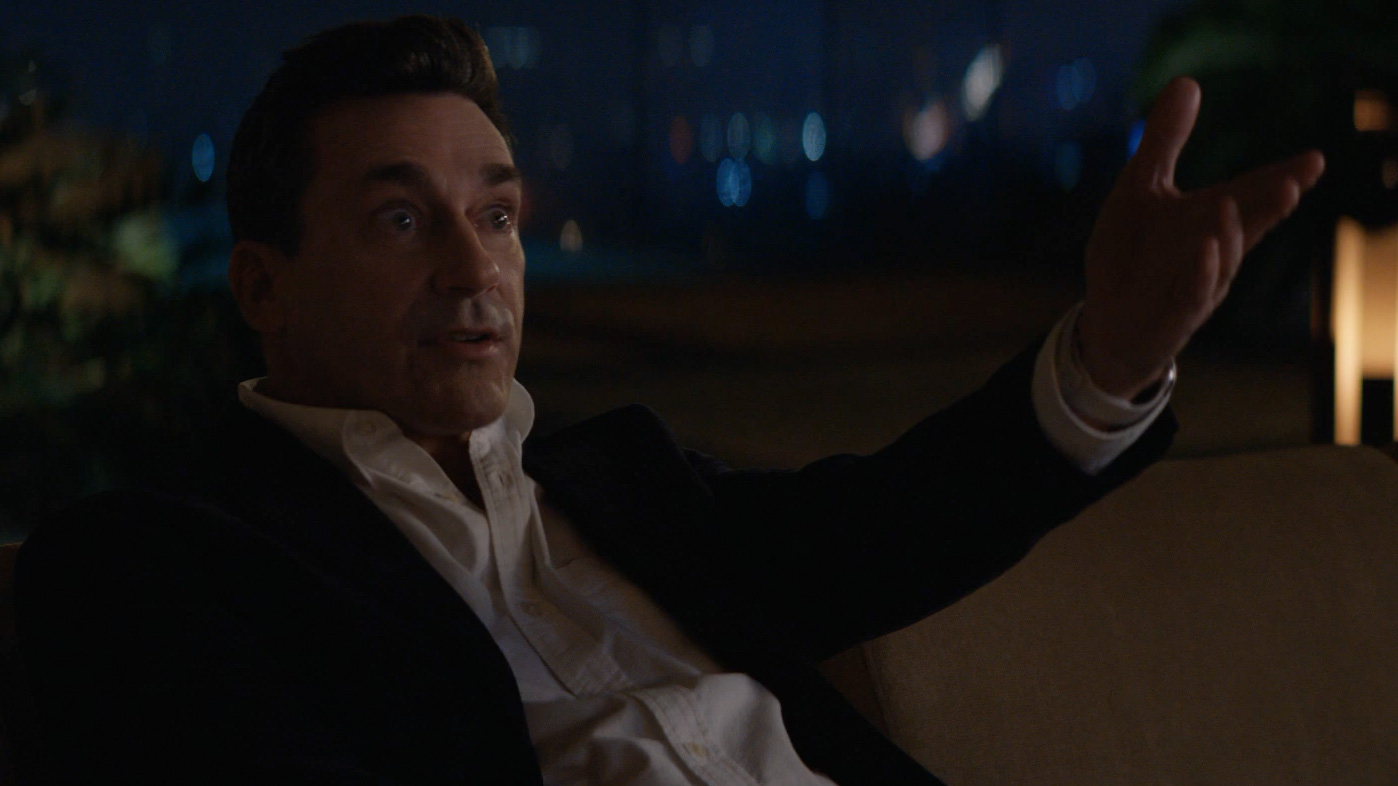 Jon Hamm made his name in a prestige drama, but he's just as good at comedy—as his various amusing supporting roles on TV and in movies have shown. Now, he's popped up in a comic spot for Apple TV+, which he plays an asshole version of himself who's furious at Apple for not casting him in a show, movie—anything—on the platform.

That Hamm is, by all accounts, a humble dude makes his narcissistic turn in the spot that much more amusing. Plus, it's a fun way to namecheck a ton of Apple TV+ shows and stars, punctuated by Hamm's varying degrees of resentment toward them.

Everyone but Jon Hamm | Apple TV+

Technically, Hamm has appeared in Apple TV content before—he was in this episode of Carpool Karaoke back in 2018 with Ed Helms and Jeremy Renner, his costars in the movie Tag. Anyway, a new TV series with 50-year-old actor would be very welcome, no matter what platform it's on.

The spot, by TBWA\Media Arts Lab and Hungry Man director Wayne McClammy, will break Saturday on TV during NFL games.