The world deserves witnesses. Our minds tend to bias for negative events, a quality often stoked by all the things seeking to stimulate us over the course of the day. But there are millions of tiny miracles occurring around us all the time. When we don't look, we miss them. A whole life could be spent missing the beauty of watching someone you love breathe.

This is what TBWA\Paris conveys, so warmly, in camera maker Leica's "The World Deserves Witnesses."

It begins: "This is it. This is our world. Our small world, where everything happens…"

That voice you hear is American photographer Joel Meyerowitz, who gave us this compelling puzzle of a picture circa 1974 or 1975. In the video, his voice ripples with emotion as he lists all the everythings happening around us: revolution, peace, war, hate, love, tragedy.

Some 30 photographers contributed to the campaign, and their images punctuate each word. The work is so beautiful, the juxtapositions so mindful, that it's helpful to stop and really look at them: Peace is two men mirthfully kissing. Women in the trenches, wearing varied expressions, illustrate war. A stuffed bear sits, as if on a trip, atop the wheels of a tank for "the killing." A bodybuilder, shiny and proud, represents hunger; a nun licking ice cream is "the little sins."

Maybe we are more sensitive to the impact of this ad since the presidential inauguration, whose many images, shared over and over across social media, seemed so replete with promises. But this past year, and its many trials, also reoriented us, forcing people to interrogate what is truly important to them. Some manifested the answer to that question by getting really political on social media. Others quit jobs or left cities, left partners. Still others learned to bake an awful lot of bread.

There is something of that here, too—this sense that we are just more aware of the world itself, not as an abstraction but as a living place where we also live, and that requires as much nurture as we do. Dreams of joining a Musk-powered Mars colony aside, this really is it, as Meyerowitz says at the beginning. This is our world, our small world. Where everything happens.

The video "manifesto" was developed using only existing photos; none were staged to suit the campaign, and nothing was retouched or altered. It will air online, with accompanying visuals to appear in more than 15 countries. Images will rotate and change over time.

"I had goosebumps down my arms and along my ribs when I first saw the video," Meyerowitz, who also contributed an image, says. "It was astonishing! It was more human and inspiring than anything any camera company has ever done! No doubt about it."

Below, check out the gallery of prints. 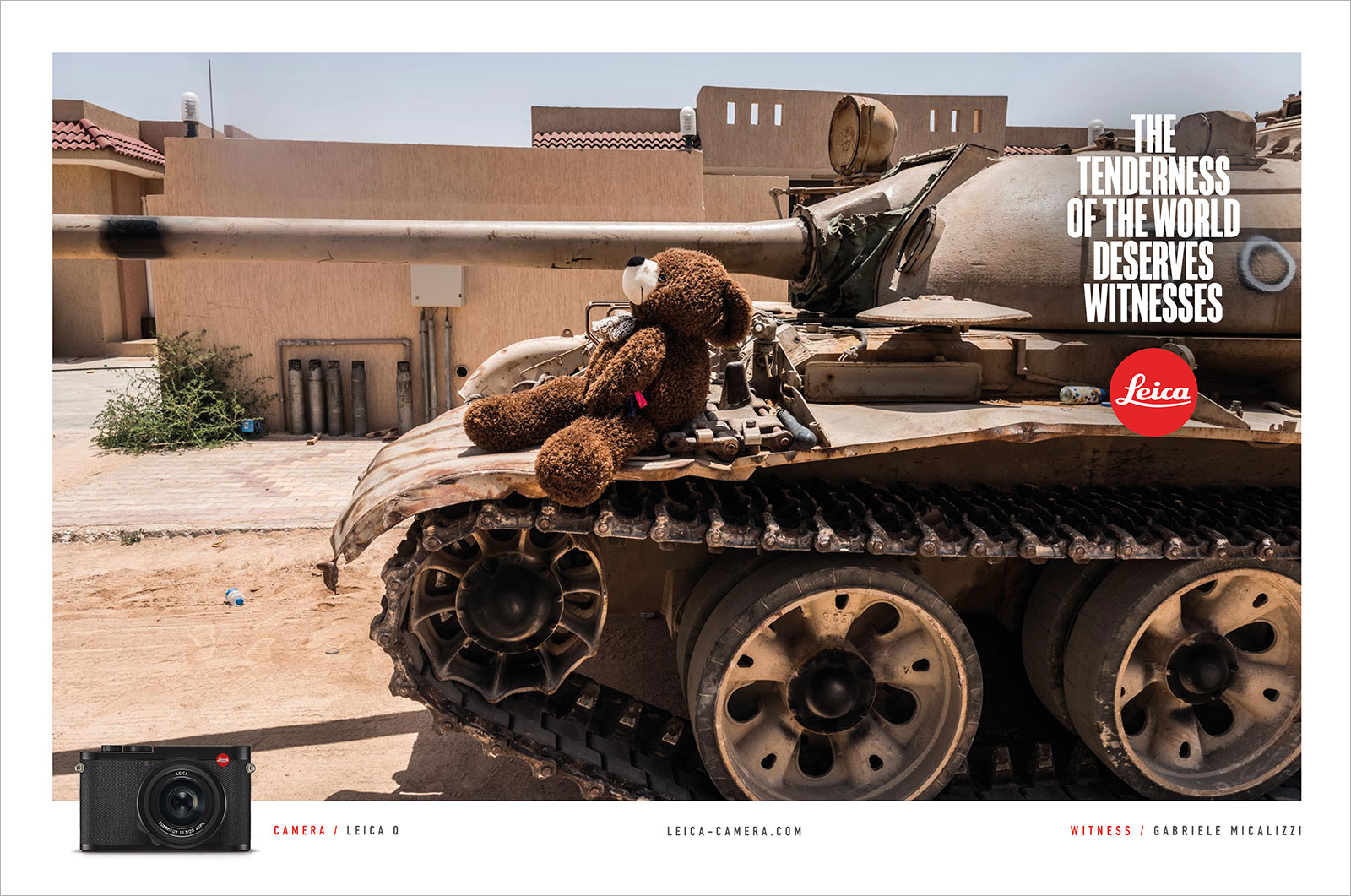 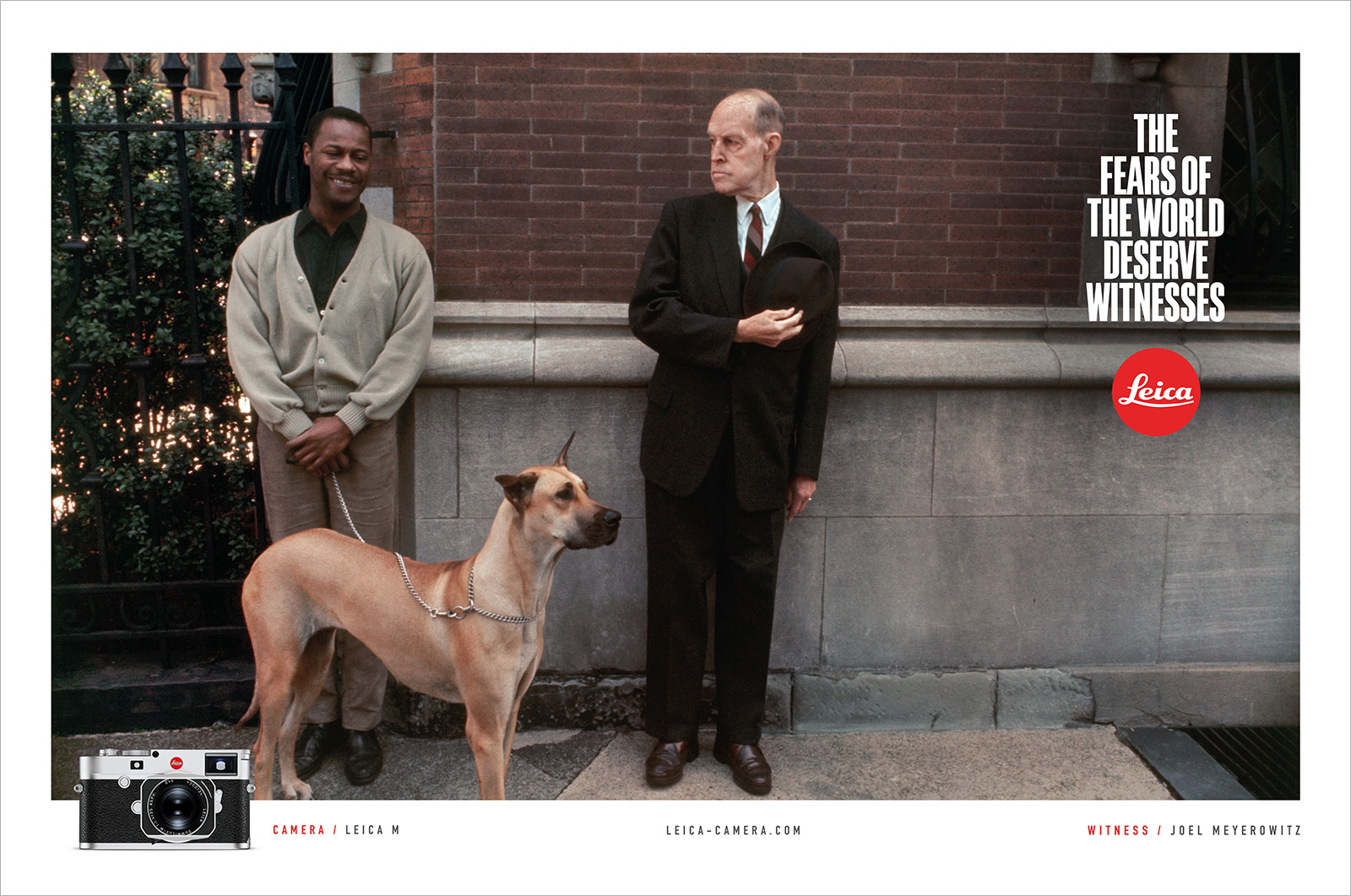 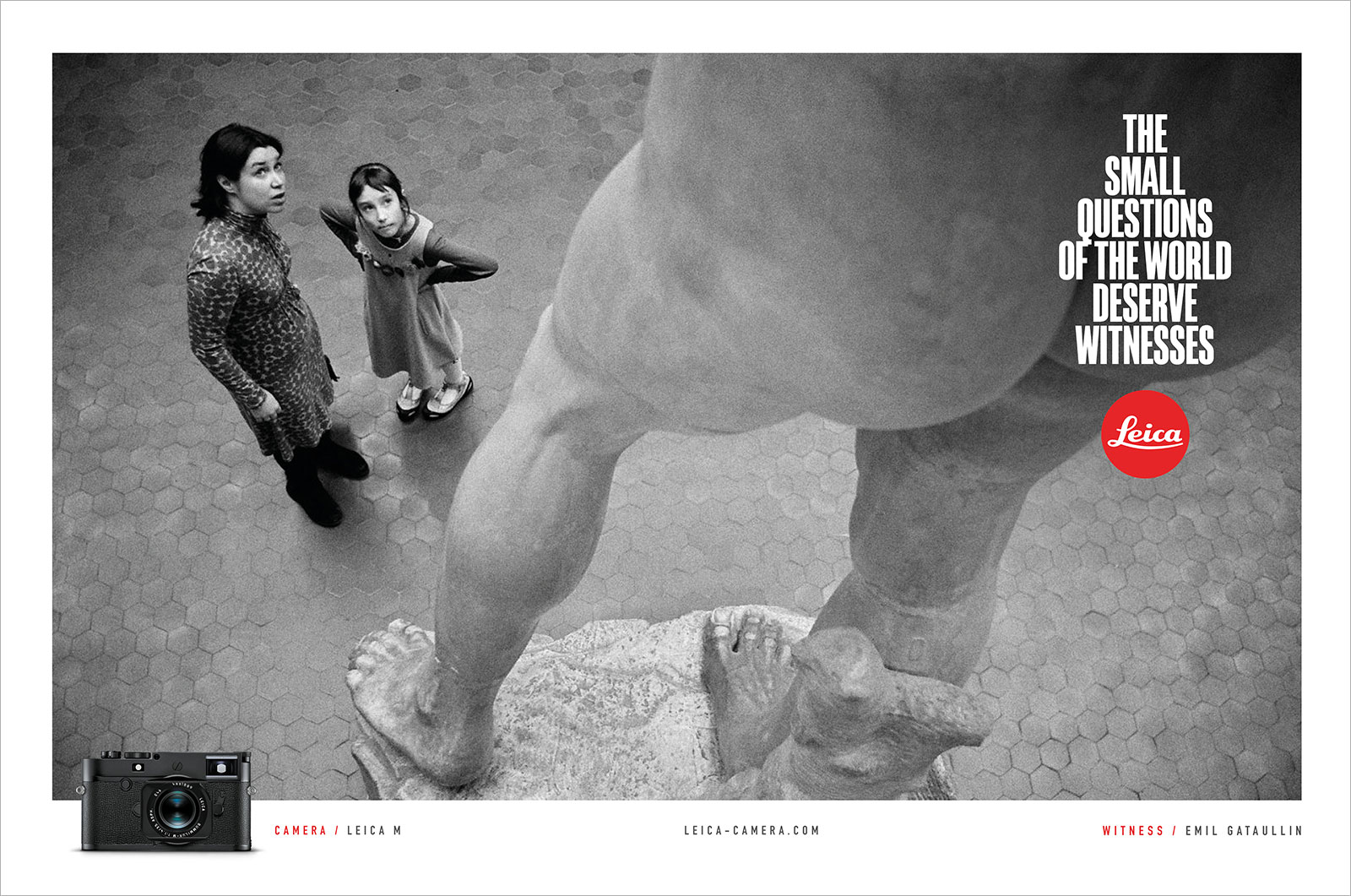 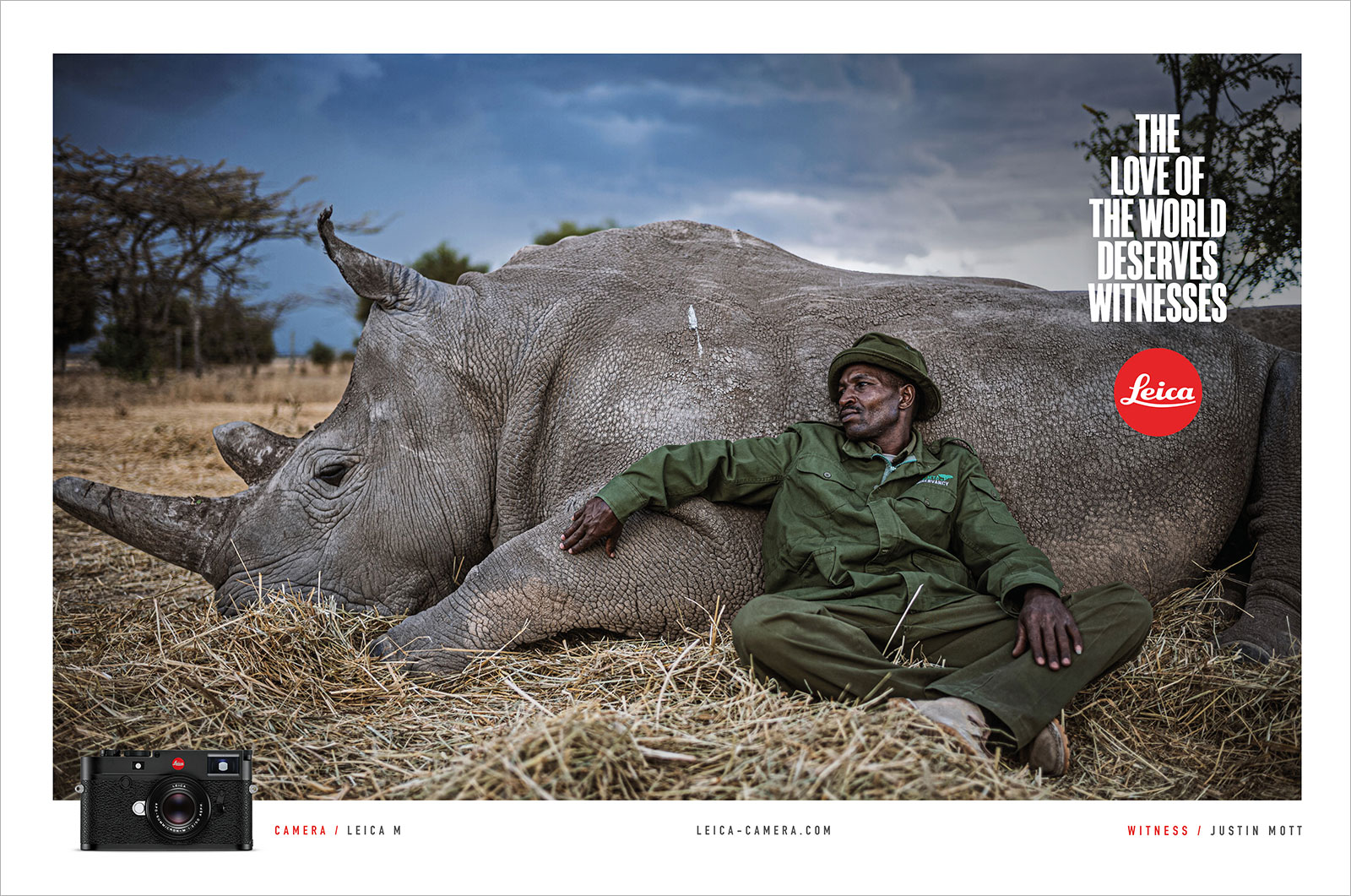 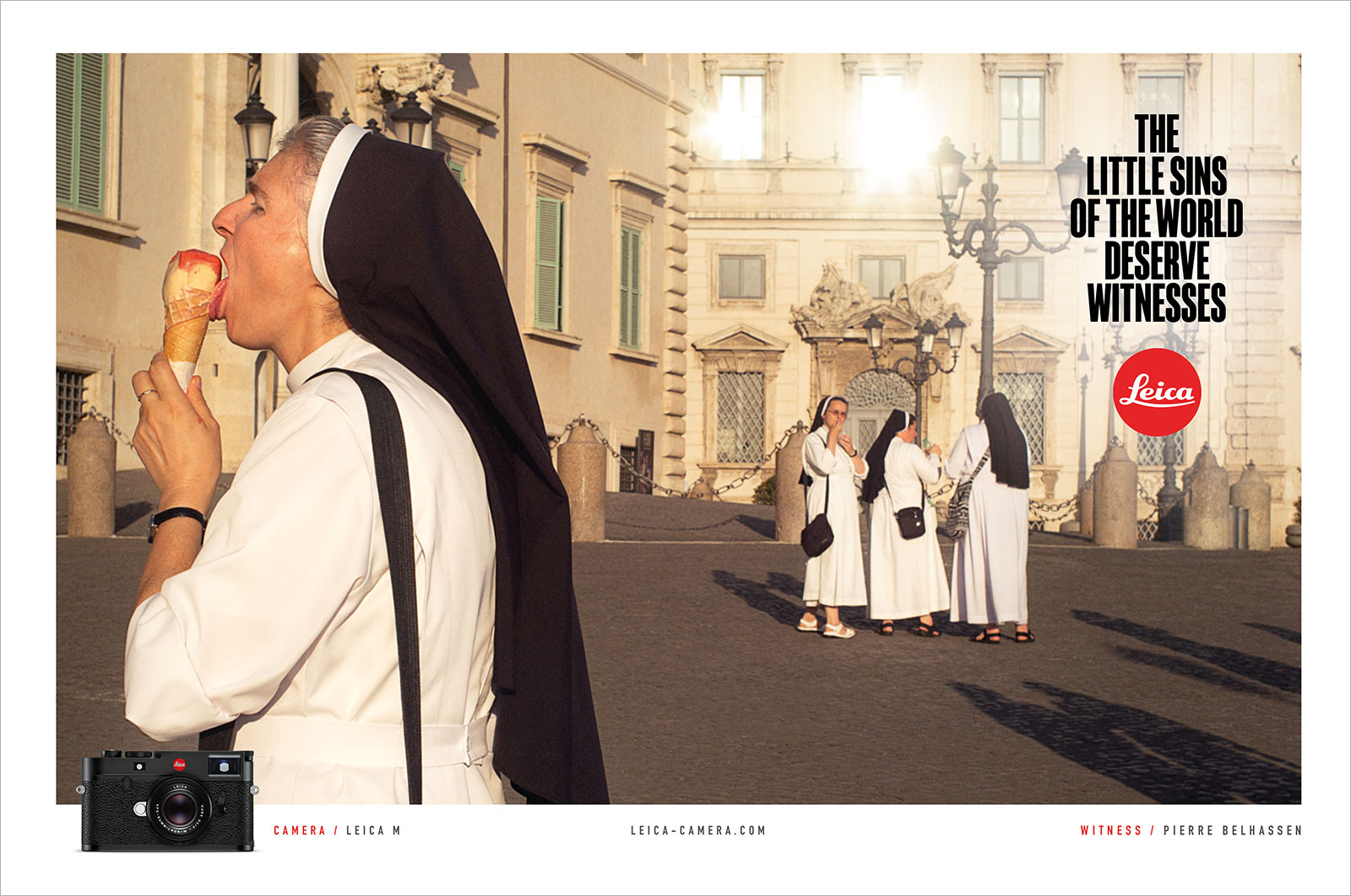 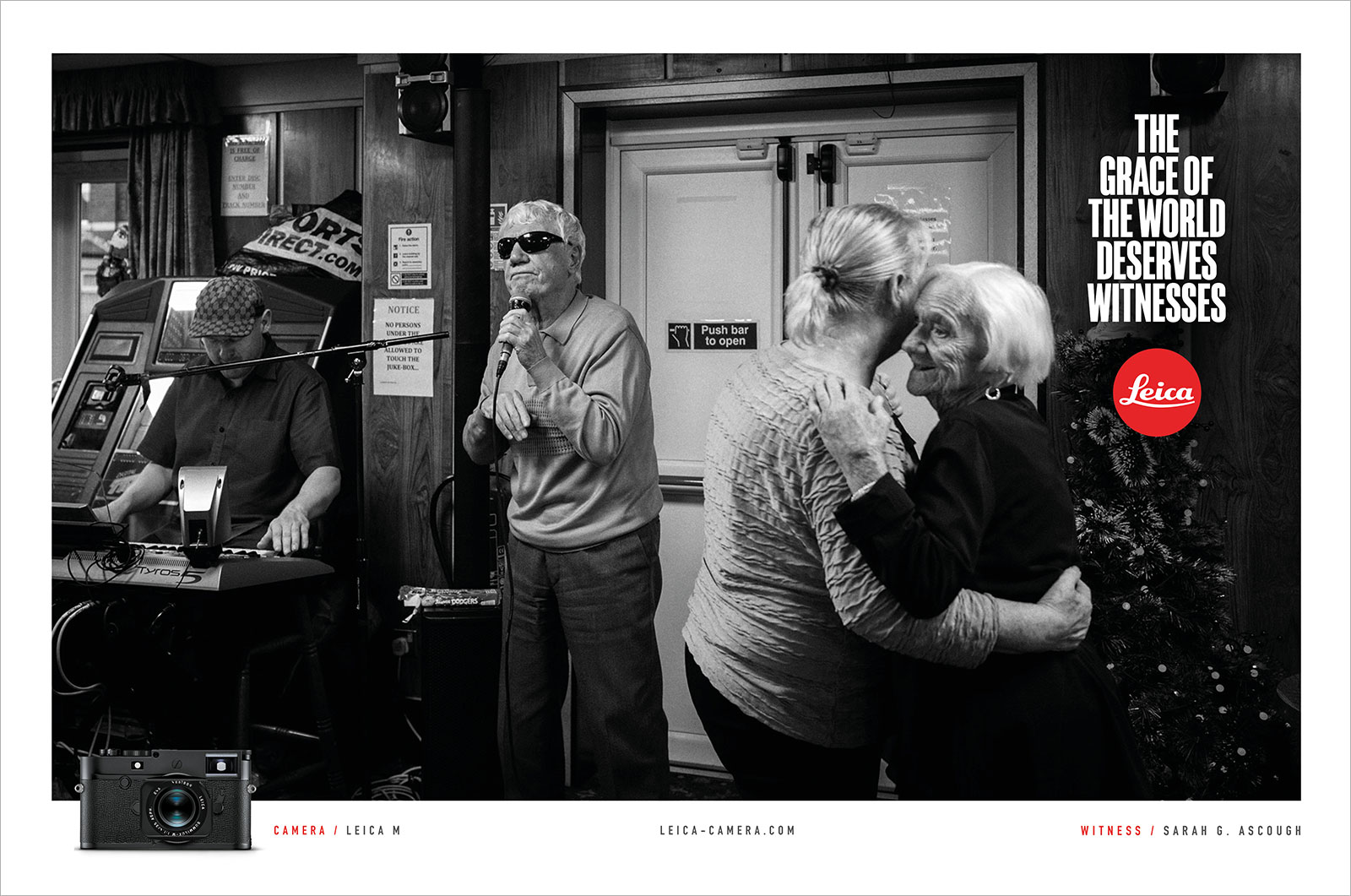