But hey, you get what you give 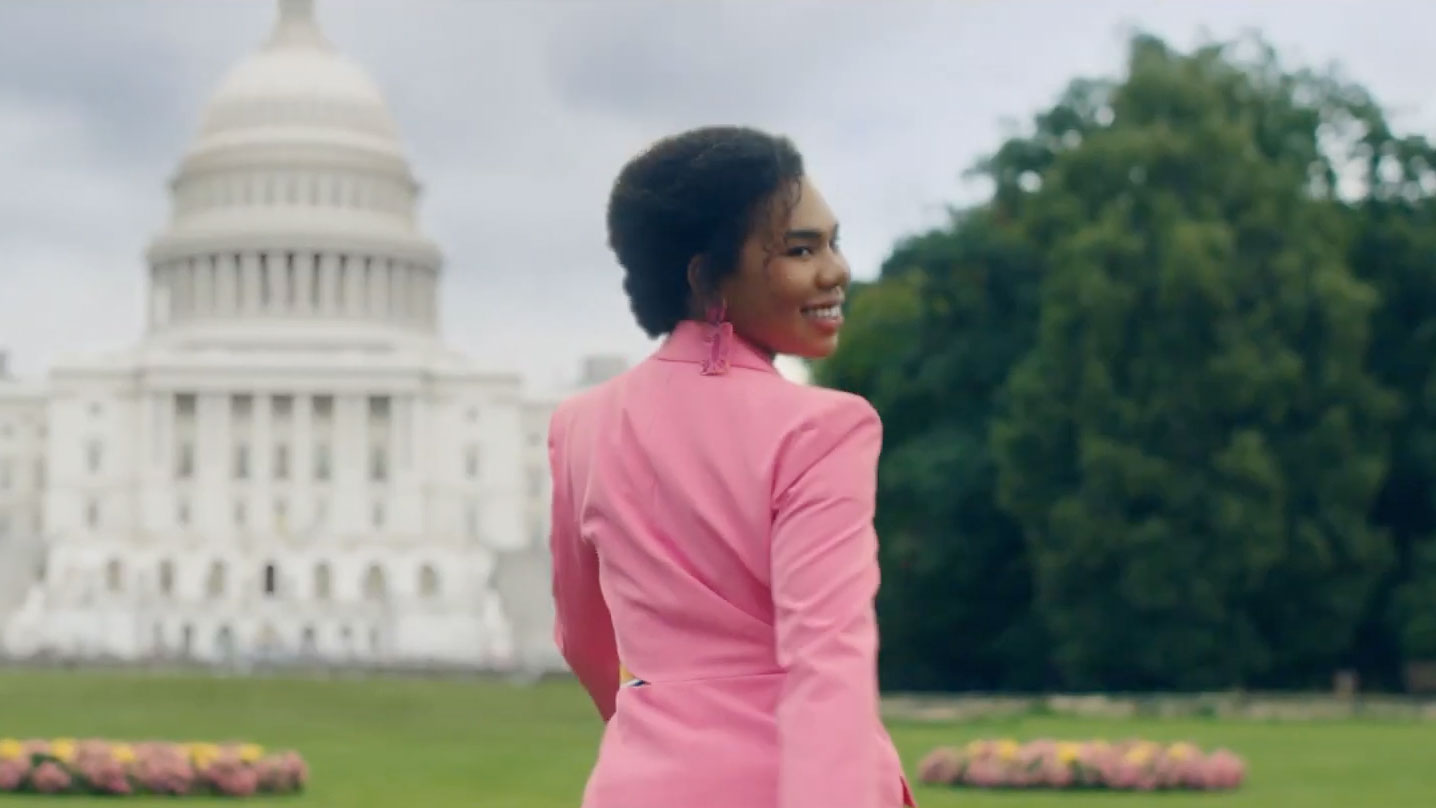 Quite an inauguration yesterday! It was practically an American equivalent of the Harry-and-Meghan royal wedding, packed with profoundly meaningful style choices, some cool musical selections, the return of compassion from the mouth of a sitting president (including a much-needed silent prayer for the 400,000 Americans dead to Covid), and some on-point diversity.

Captain Andrea Hall did the Pledge of Allegiance while simultaneously performing it in sign language. Justice Sonia Sotomayor, the first Hispanic member of the Supreme court, administered the presidential oath. Howard University's marching band escorted Kamala Harris. Even Biden's appointed traveling press secretary, Remi Yamamoto, is the first-ever Asian American to hold the role. And of course there was the deservedly applauded choice of poet laureate Amanda Gorman, who appeared onstage to deliver a necessary speech of frankness and hope to the (mask-sporting, socially distanced!) viewing public.

Much, of course, was made of the fact that Harris is now the first woman vice president of the United States, not to mention the first African American to hold the role, and the first Asian. The outpouring of positivity among "minority" communities can't be overstated; judging by Instagram, her historic presence was an even bigger deal than President Biden winning the election itself.

After four years of bleak division, there's hope in the air among people who are typically overlooked in our tacit, but rigid, social caste system, particularly among Black Americans.

With all this in mind, HP worked with Goodby Silverstein & Partners to create a special Inauguration Day spot, titled "Madam President." It features a FYOHNA cover of the New Radicals' "You Get What You Give," which coincides with the latter performing the song yesterday, marking the first time they've done it in 22 years.

The ad hits no surprising notes, given the overall event's tone and tacit promises. Still, it's a breath of fresh air after four years of disregard for lives of all stripes and the flagrant stoking of income and class inequity.

It opens with hopeful words from carefully curated reps of Gen Z, including Tiana Day, whose name became a known quantity during the Black Lives Matter uprisings; Jacqueline Azah, Fionn Ferreira and Kavya Kopparapu. Then it cuts to a fantasy sequence of two young Black women and their entourages approaching each other with intent, marking the climax: "Madam Secretary," one says, to which the other replies, "Madam President."

Cut to tagline: "For every dream in the making."

"It's really quite serendipitous. I think the brand had a great understanding of the cultural climate at that moment, and it's really reflected in this song being chosen for the inauguration," says GS&P creative director Matt Edwards.

"Madam President" went live a few days after Election Day. It aired yesterday on CBS Inauguration News, of course, as well as CBS Evening News, CBS This Morning, The Late Show with Steven Colbert, and The Late Late Show with James Corden. A full-length version of FYOHNA's rendition of "You Get What You Give" is available on Spotify.

It was a good day. Now let's get to work.