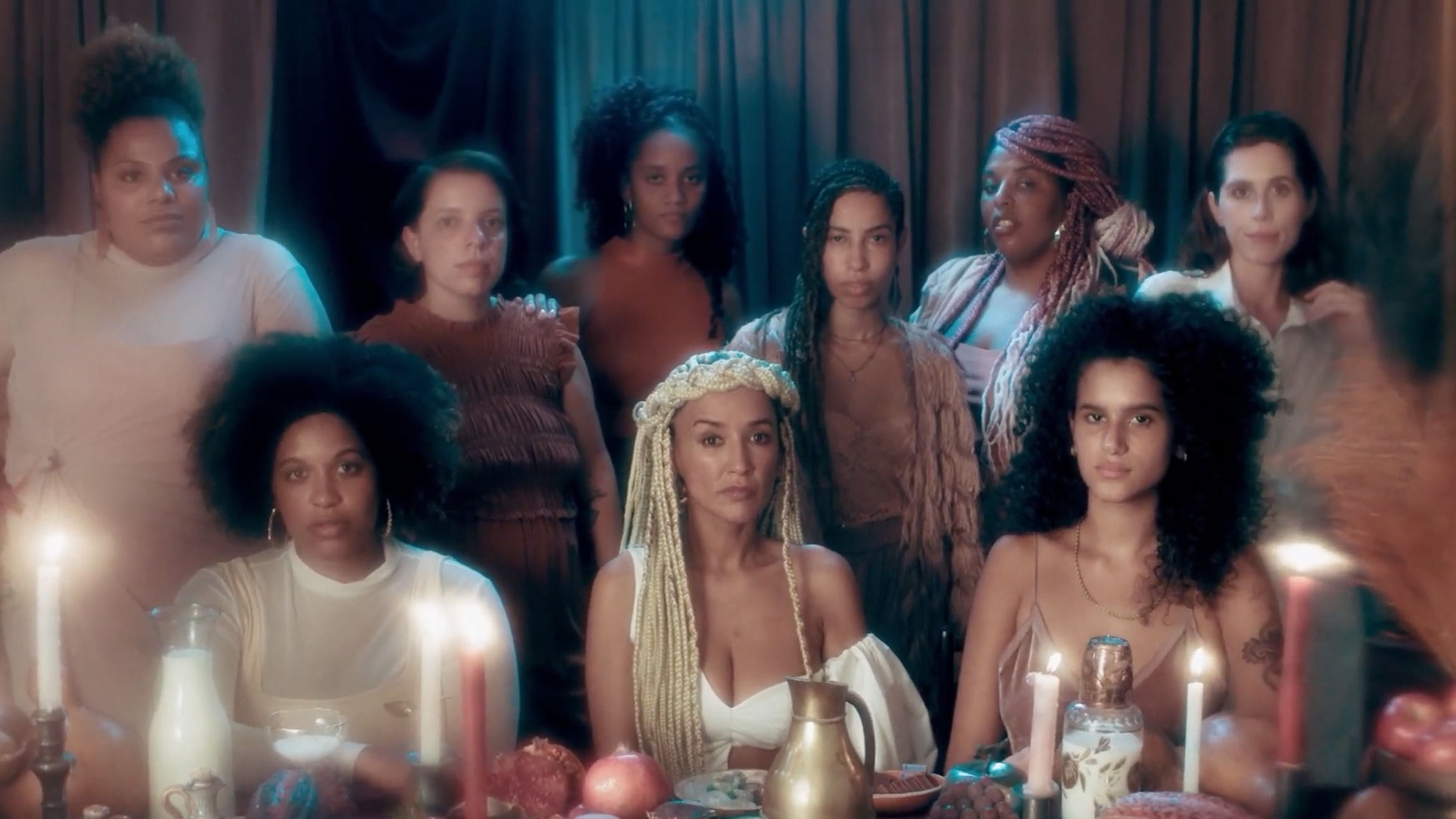 The work includes a music video for musician Yzalú—who appeared in last year's campaign—singing "Qual Teu Sonho?" ("What's Your Dream?"). It features women in various states of creation, and is diverse in a multiplicity of satisfying ways.

In the arts, women are often contextualized as muses, even when they are artists themselves. The relationship between Frida Kahlo and Diego Rivera comes to mind, or the work of Pamela Colman Smith, who designed the most commonly used tarot imagery in the world, but whose name often pales beside the person who commissioned her, Arthur Edward Waite.

This creates a separation, not only between the work of men and women, but between those who "inspire" beauty and those who, thus inspired, manifest it in a way we consider worthy of recognition. It also creates a dynamic in which the produced works of women are only visible to us at all when a man in proximity can help situate her—either because he educated her, was married to her, commissioned her, or partnered with her.

Watching the clip, we were reminded of a quote from an Ellie Bleach song: "Maybe all this time you were just the muse and I the genius." The "Qual Teu Sonho?" video challenges the separation of muse and artist entirely; it celebrates the muselike quality of creation itself. And while plenty of collaboration can be seen, not a single man appears. These women stand alone, or in fertile creative community with other women … which itself challenges the idea of women's communities as catty and counterproductive.

Here, again, we are reminded of another quote from yet another great artist, the Italian novelist Elena Ferrante: "Profound change will be possible only if we build a grand female tradition that men are forced to measure themselves against."

"We want to engage in themes that are relevant to our society and bring our audience into positive conversations for significant changes. We are running a beautiful, responsible and necessary campaign, which not only encourages and empowers talented women but also allows them to recognize themselves as the powerful women they are," says Hershey's LATAM marketing director Larissa Diniz.

Hershey's considers recognition of women part of its DNA. Its CEO, Michele Buck, now leads an employee base that is 52 percent women. To reinforce the brand's commitment, "She Dreams" and "Her Dream" are supported by workshops and mentoring for female artists, in partnership with Plano Feminino, a consultancy for companies and brands focused on gender, race, and diversity. CEO Vivi Duarte of the organization will lead those workshops.

"More than supporting talented women, being able to collaborate and inspire more artists to follow their dreams and make a living from their art is extremely rewarding," says Andrea Siqueira, executive creative director at BETC Havas. "Adding all of that to a music video full of feminist references is a source of great pride."

Check out the packaging work below. 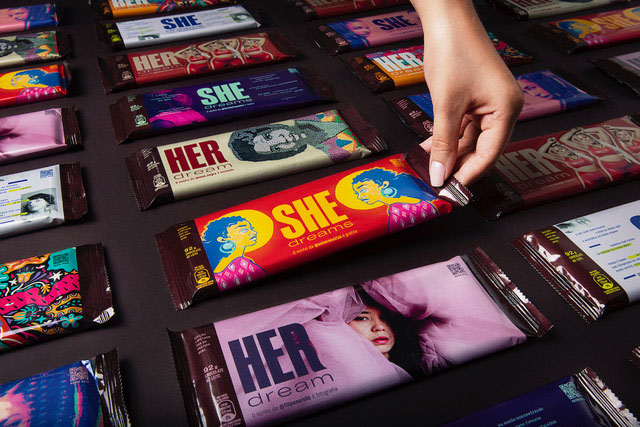 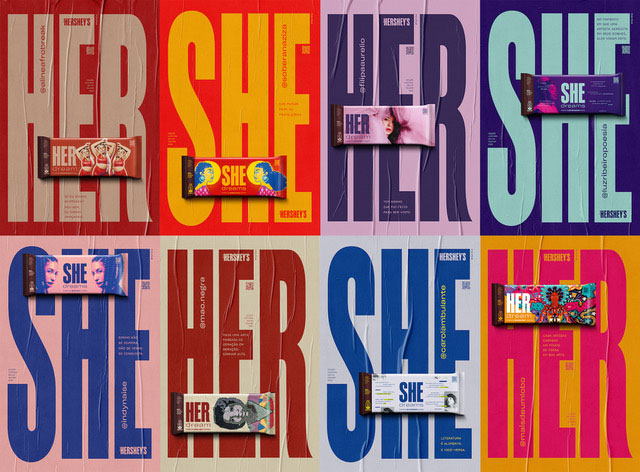 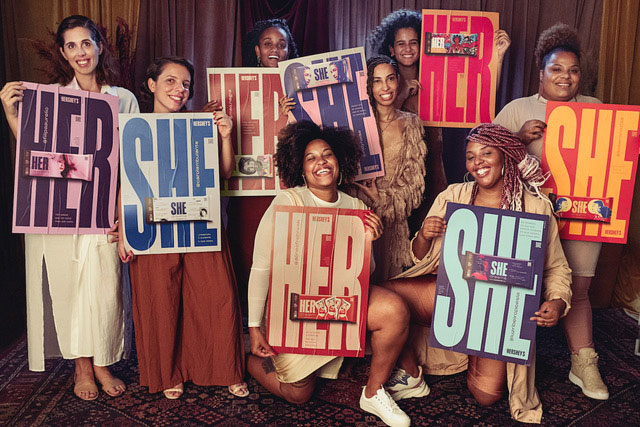