Google Explores What the U.K. Is Searching for This Summer 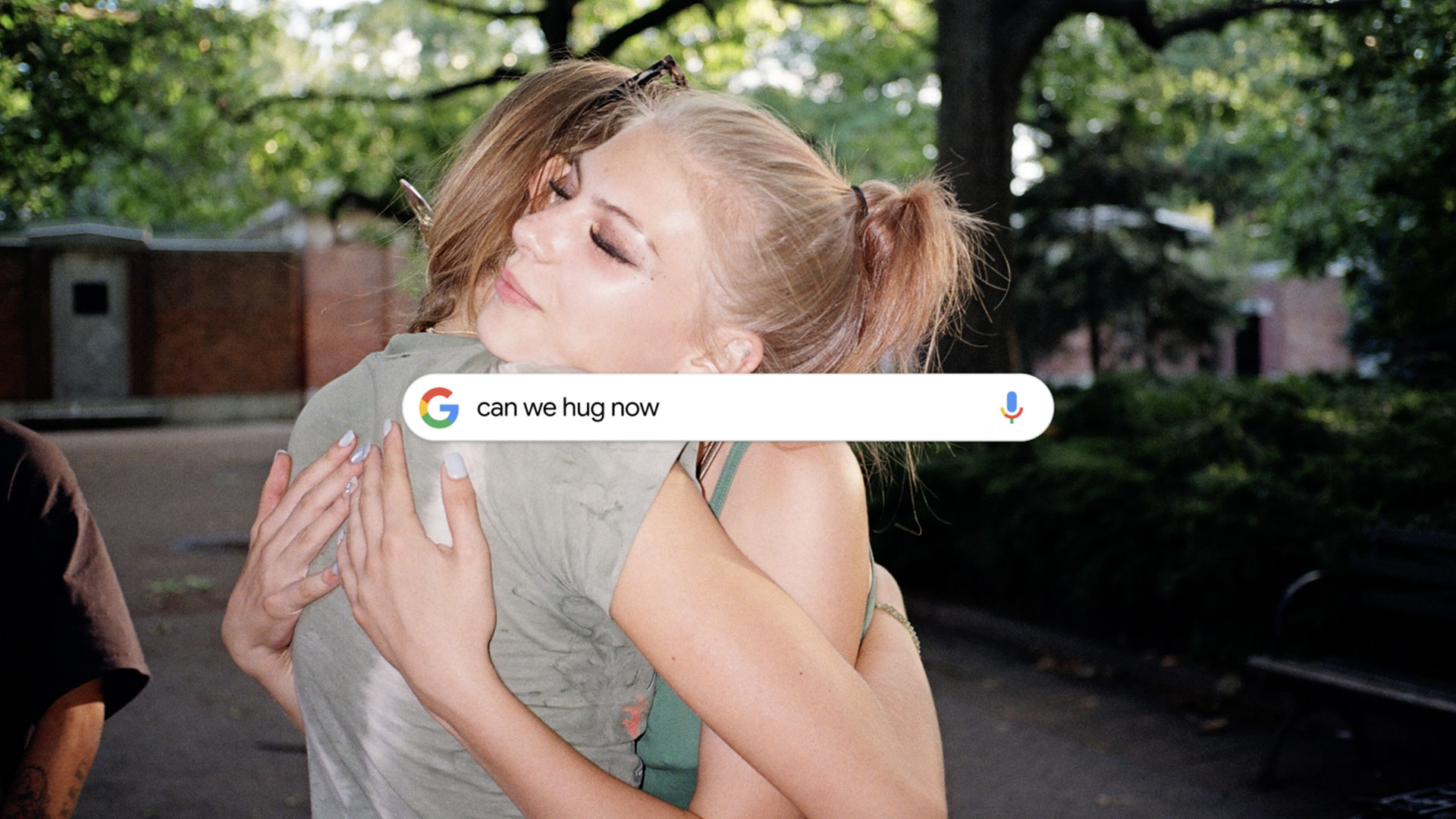 As people across much of the world become reacquainted with being together, Google is here to help. Its first campaign from agency Uncommon launches with a two-minute spot from the U.K. market titled "It Starts With Summer."

The goal of the campaign is to drive emotion back into Google and the power of the search bar. But another main purpose is to help people navigate re-entry anxiety, relationships, loss and love as they begin to embark on one of their most epic of summers.

Google UK: It Starts with Summer

Josh Tenser, creative director at Uncommon, says the brief was quite simple: to "drive meaning and emotion back into an incredible brand with perhaps the most important product on the planet一because people have started to take the magic of what Google Search can do for granted."

While some may underestimate the value of Google, Tenser says it's "not just there for the small transactions like banana bread recipes and directions to dry cleaners. We often search for the big stuff, too一at inflection points in our lives. Google can be our confidante at times when we would not feel comfortable asking a human for help. It can be一and has been一a force for genuine progress in all our lives. When you look at it like that, we only have to present people with the truth and we are doing our job."

To home in on the worries, concerns and quandaries of people in Britain, Uncommon took a more intuitive and humanistic approach, relying on its own collective experiences with the pandemic and then sharing them with Google's data insight team, which ultimately guided them to the answer to the question: What are people searching for this summer?

"Making ads for over a year in the pandemic has tuned us in really tightly to the pressure points in the collective psyche, and this was the well we drew from一everything we have learned in the past year," says Tenser. "Rather than focus group the script, we ran it through the 'machine' instead. Once we had the narrative we wanted to pursue, we gave the script一in essence a sequence of search queries一to Google's data insight team, where we cross-referenced what we had written with the most realistic possible live searches. We then adjusted the script accordingly to make it as true to life, as people would actually type it into the search bar, as possible."

The emotional approach harkens back to much Google advertising of the past—like the "Loretta" spot that ran in the U.S. during the 2020 Super Bowl—but with very much of a U.K. focus.

"It was very much intended to be a mirror up to U.K. life, U.K. people,"  Tenser says. "Something that smelled like us一and only us一right now. A moment in time and place. The track was a massive tube of glue that we applied to the picture to help achieve this. A misty-eyed patchwork of the history of U.K. dance music. It does some real heavy lifting for us. It makes it ours."

Asked about the decision to follow a linear storyline rather than a nonlinear one, Tenser replies: "Honestly, that's just the way I write a story! Start with a tension and a quest to resolve, then build to the biggest crescendo with the most cathartic moment possible."

He further explains: "If you show the answer first, there's no suspense. I also sense it's how people will feel their way back into the world一anxious at first, but then, as they start to reconnect with people they love and experiences they missed, they'll see the world again with fresh eyes. Like kids do. 'How to be happy' is the perfect question upon which to conclude一it's so simple and so big and also so open ended. It's the end of the film but also the start of the rest of our lives. It's powerful."

There's a fair amount of sport, particularly soccer, in the ad. "We wanted to use football as a device, as it's very timely一the Euro 2020 tournament was pushed to this June due to the pandemic and it is being held on British soil for the first time since 1996. This is a massive cultural moment for all of us一something to distract, feeling positive about and come together as a country over. A collective search for common ground."

Indeed, a football-specific cutdown of the ad will run during England's Euro 2020 games. The football sections have a greater purpose, too.

"It was a brilliant opportunity for us to show a different side to those who support the England team," says Tenser. "Let's not beat around the bush一the game is still to this day blighted for unforgiving racism. And the stereotype of the 'England fan' is not always a favorable one. But once you get on the ground, you find out that's not who we really are. Support and passion for our team comes from all sides, and one facet of the film was to show the things we all share that transcend our individual backgrounds. This is a moment where we are all going through the same enormous life-changing moment together. With that in mind we wanted to show an alternative narrative about the 3 Lions一we can all share a love of this game. We can all welcome getting behind this team."

That so much humanity can be contained within Google commercial shouldn't be surprising, Tenser concludes. "There's so much power, meaning, emotion, and progress bound up in our relationships with that little search bar," he says. "It's a near-endless vehicle for unearthing stories of the human condition, which is what we love to do. Watch this space…"