And he really has a thing for Brad Pitt 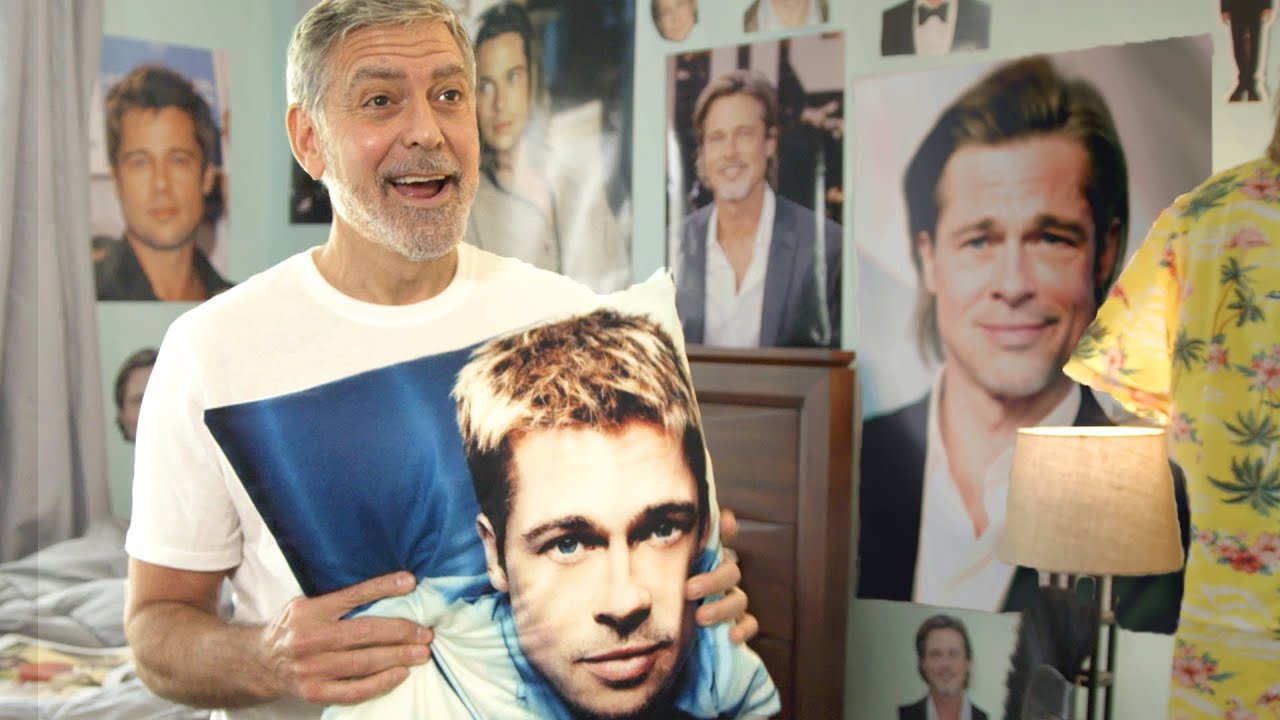 You've had a rough year thanks to Covid-19, but at least you haven't been living with George Clooney.

That's the premise of a comical video produced in-house by Omaze, the online fundraising platform, to raise money for the Clooney Foundation for Justice, founded by the actor and his wife Amal.

The video starts with a real offer from Clooney, through Omaze, to fly a sweepstakes winner out to Lake Como, Italy, to hang with the Clooneys. This soon segues into George insisting he loves meeting new people—like the guy he claims to have been holed up with during the pandemic, whom George adores.

The spot was produced in-house at Omaze, which recently hired Eric Edge as CMO from Postmates.

"Our creative team is truly unmatched in the industry," Edge tells Muse. "From concepting, scripting, production—including sourcing way too much Brad Pitt swag—through to post-production, we managed this campaign in-house. We filmed in Boston and took a comedic approach to raising funds and awareness for the Clooney Foundation for Justice. George was fully bought into a pretty bold concept, as you can see. We're thrilled with the result and believe it will help drive incremental dollars and global reach for such important work."

The Clooney Foundation for Justice advocates for justice through accountability for human rights abuses around the world. CFJ is one of hundreds of causes championed by Omaze through its fundraising platform.