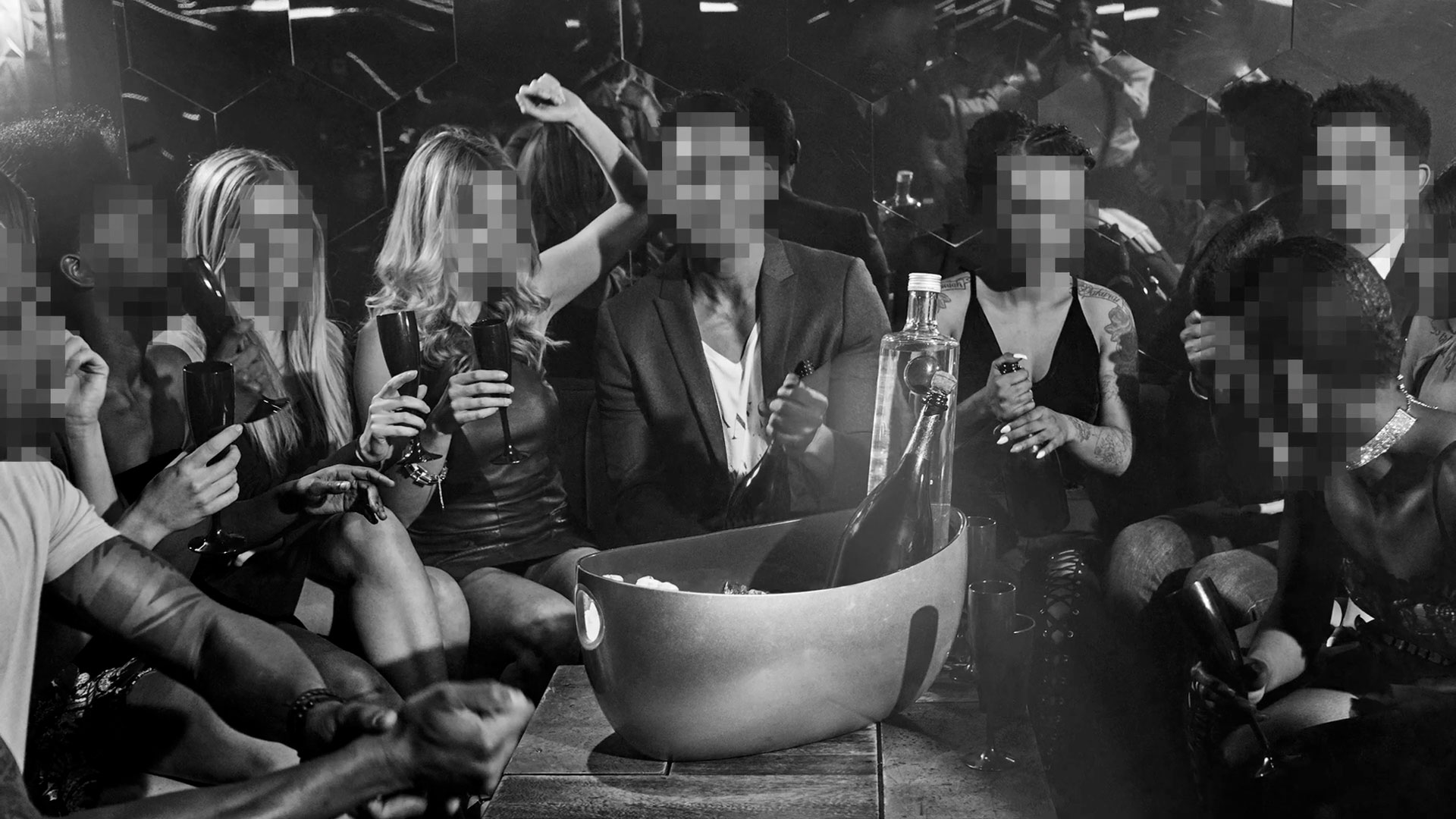 "Are you a celebrity? If not, skip this ad. But if you are, I have a message for you: I want you to buy Five Drinks Co."

Company founder and CEO Felipe Szpigel makes that pitch—and it's on the level, probably—in a cheeky campaign from GUT, soliciting famous buyers for the canned-cocktail brand:

"All your big celebrity buddies own a gin brand, tequila brand, a mezcal brand. But today you can become a partner in the fastest growing segment in the beverage space," Szpigel enthuses, inviting glitterati with deep pockets to cough up some coin.

He assures prospective investors that Five Drinks practically flies off the shelves, "which means you can keep using your acting talents for acting, rather than shameless self promotion of your liquor brand, like others."

Right about then, some dude with a blurred-out face flashes on screen: 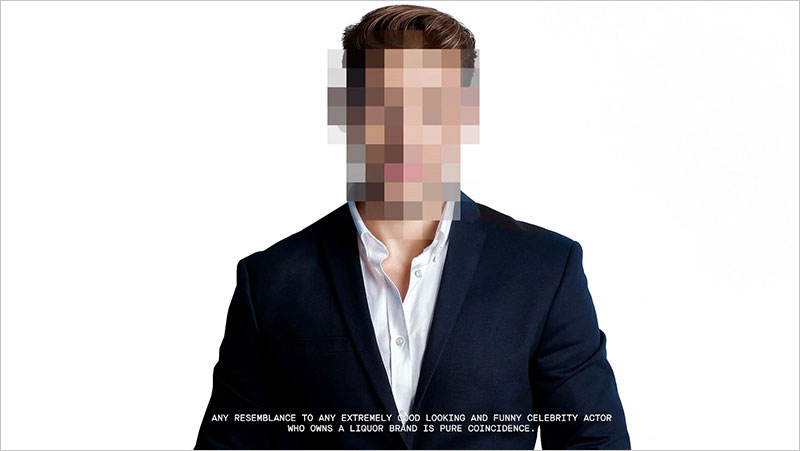 The spot closes by driving famous folks to this handy "Buy Our Company" form:

So, what inspired Five Drinks to reach for the stars?

"It was probably when we saw the 15th celebrity buy a tequila brand," explains GUT creative director Jeff Hodgson. "How many great tequilas can there really be for celebs to buy? Meanwhile, we work with Five Drinks, and they were ready to launch their first campaign. We felt that to compete with all those big names owning mezcals and gins, we had to even the playing field, even if it meant actually selling the company."

As for who should buy, "any of the famous Ryans, Chrises or Jennifers would be great, obviously," Szpigel says. "Our top requirements are creative and expressive people to take Five to the next level. With so many celebs already owning liquor brands, we're open to them too."

Along with the :60, Five Drinks will hunt for celebs in their natural habitat, with a digital truck and wild postings around Los Angeles. What's more, the brand invites all the little people to tag their favorite stars in the brand's Twitter and Instagram posts. The first fan to tag the celebrity who actually purchases the company will "a bonus check" for their efforts.