Anomaly piles it on for the chain's Beefy Black & Blue sandwich 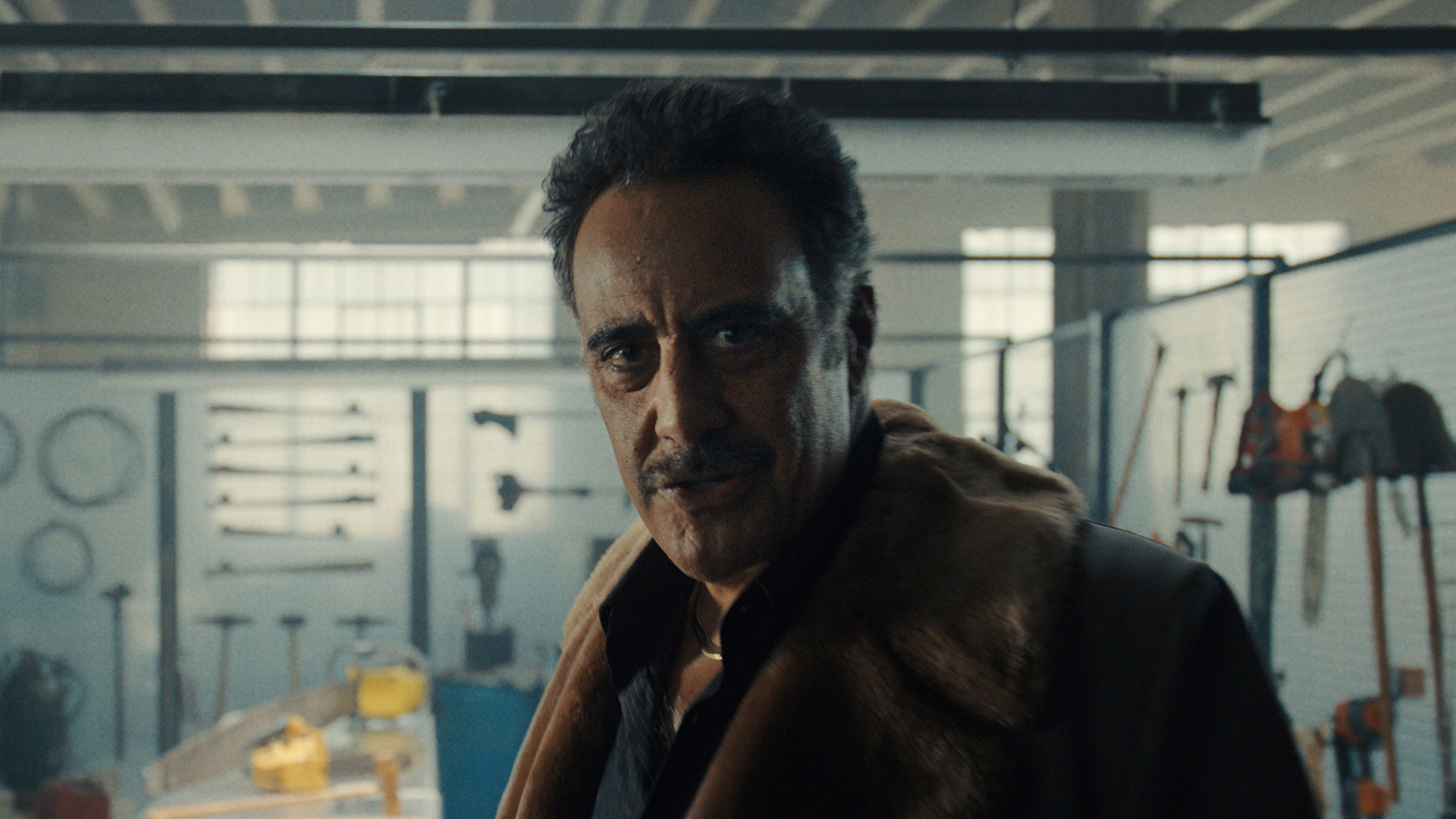 Emmy winner Brad Garrett returns as mafiosi Tony Bolognavich, the self-styled "King of Cold Cuts," in fresh ads for Jimmy John's. This dinnertime don, who longs to control everything that happens between two slices of bread, bowed during Super Bowl LV in a commercial from Anomaly and director Craig Gillespie.

The campaign will run across TV, online platforms and social media, with :15s in the mix, too:

"The central conceit was to create a world inspired by classic gangster movies, with our anti-hero at the center," Anomaly creative director Drew Burton tells Muse. The work targets viewers "with an irreverent sense of humor, open to trying new things, but who maybe aren't aware they can get something bold from Jimmy John's," Burton says.

Though notions of underworld menace are played for laughs—this dude's a godfather of grub, after all—the storyline caused some unexpected challenges.

"Since the script involved so much 'weaponry,' we had to work around a lot of stringent network restrictions in order to stay true to the premise," Burton recalls. For example, rather than displaying sawed-off shotguns and brass-knuckles, "we had to fill Tony's warehouse with items that had applications other than pure violence—like chainsaws, axes and wire cutters. This last-minute pivot made the spot funnier."

He adds: "Our plan has always been to create a multi-year story arc, similar to a multi-season prestige TV drama, with Tony experiencing all the ups, downs and turmoil that come with being an out-of-touch, corrupt sandwich boss. Our intention is to expand Tony's orbit over time, creating a world rich enough with conflict and interesting characters that it never gets stale."