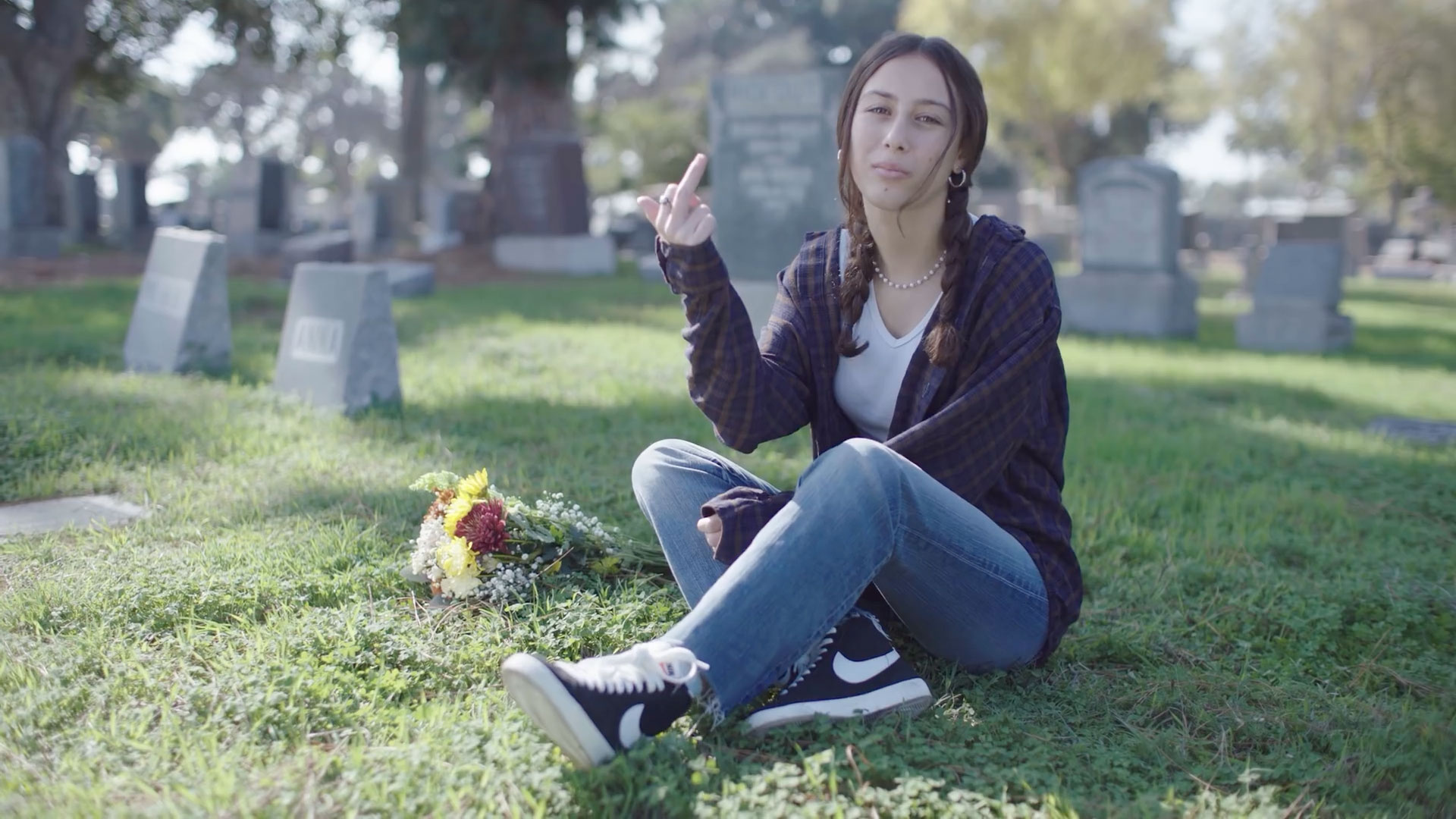 OK, who wants to say a big FU! to 2020 and kick this miserable year out the door?

That would be the entire human race.

Of course, Toronto agency Public couldn't fit all 7.8 billion of the planet's inhabitants in this profoundly profane (and NSFW) 90-second spot, designed to drive donations to the Mental Health Coalition and the Black Health Alliance. Still, dozens of folks show up, flipping the bird and dropping F-bombs to let 2020 know exactly how they feel:

"Fuck you for taking my job," offers a guy sitting on his porch.

"Fuck you for closing his school," says a mom in her son's bedroom. The youngster adds: "Yeah, fuck you!"

Canceled weddings and shortages of household goods come in for similar treatment, as does systemic racism and violence against Black people.

Other targets include murder hornets, "motherfucking Zoom calls," Senate majority leader Mitch McConnell, Karens, and a certain country praised for its handling of the pandemic while other nations continue to struggle.

"Fuck you, New Zealand!" screams a guy on a bridge. "You think you're better than us? Well, you are. BUT FUCK YOU ANYWAY!"

"This year, everyone could do with a little extra help," we're told at the end, and we're asked to donate $5 to the MHC (in the U.S.) or BHA (in Canada).  The video will run on Public's YouTube channel, with a censored version appearing in paid placements on Twitter, Facebook, Instagram and LinkedIn.

Fuck yeah! The campaign dismisses 2020 in the best flipping way possible, with a nice mix of absurdity and righteous indignation.

Both the creative shop and director Gibbons are well versed in social campaigns. In June, Public fashioned a memorable social-distancing initiative using a 6-foot-tall outdoor decal of Tom Hanks, and Gibbons directed "The Naked Truth About Freedom," a fun PSA with streakers who mask up to keep the community safe.