On Nike + Jordan Brand, making a Super Bowl spot, and having a Mamba Mentality at work 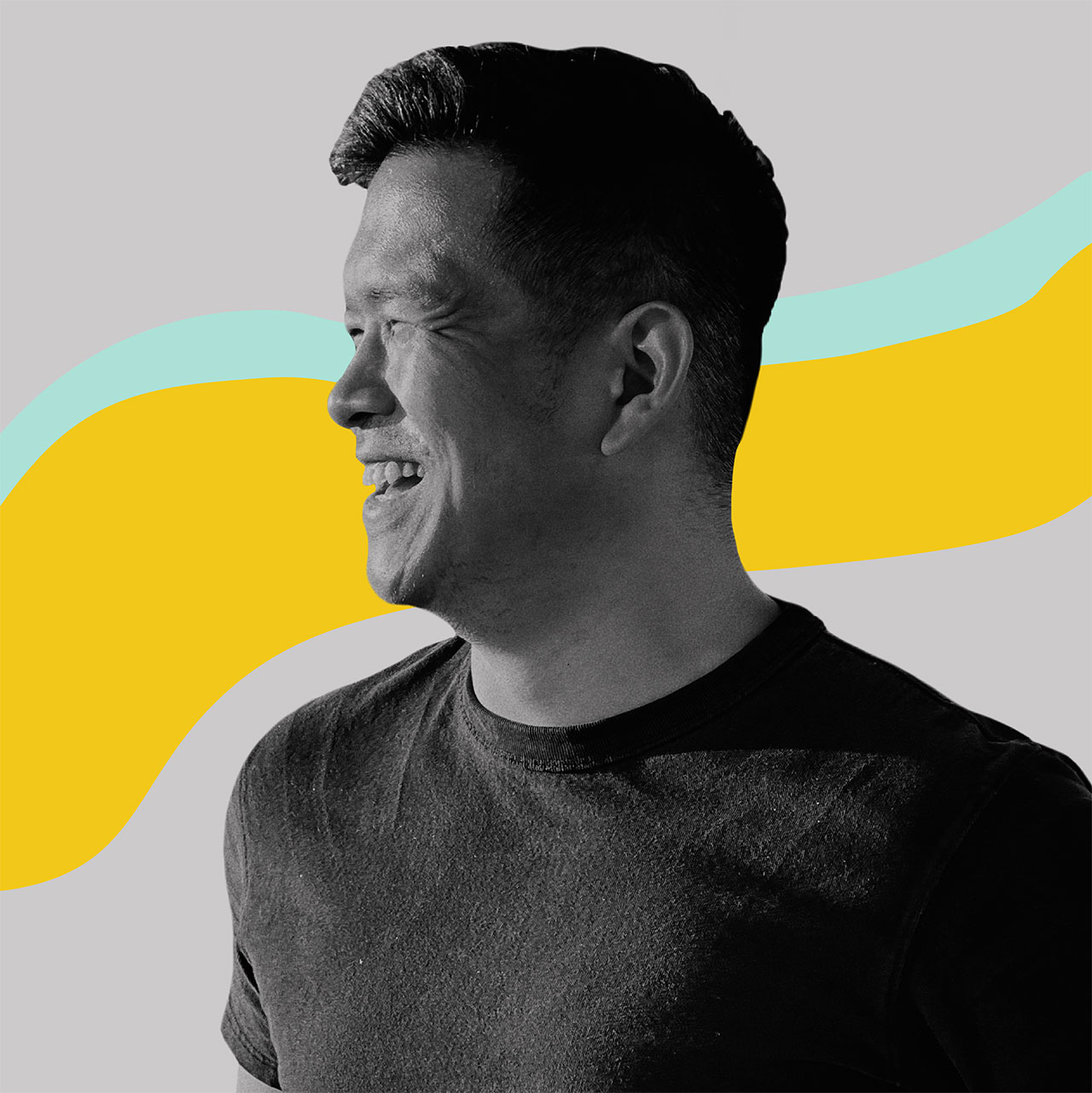 Peepo David joined Wunderman Thompson two years ago from AKQA Shanghai and Los Angeles, where he led the work for Nike, Jordan Brand and the NBA for over five years. His international creative career began in 2008 in the Philippines, then to Malaysia and China before moving to the U.S.

Since joining Wunderman Thompson New York, he has produced campaigns for brands like Samsung, 9/11 Day and Hellmann's. His 2022 Super Bowl spot for Hellmann's featuring Pete Davidson and Patriots coach Jerod Mayo was named one of the best Super Bowl ads of 2022 by Ad Age and People.

Peepo was recently elevated to the role of group creative director for Wunderman Thompson North America. We spent two minutes with him to learn more about his background, his creative inspirations, and recent work he's admired.

I was born and raised in Manila, Philippines, which is where I started my career in advertising as well. I got curious about immersing myself in different cultures, so I made the move to Leo Burnett Kuala Lumpur for a year and a half, then got this awesome opportunity at AKQA Shanghai to work on Nike + Jordan Brand, which opened up another opportunity for me to move to Los Angeles, where I'm currently based.

I was never really good in school unless it was for music or art class. I played the violin because my parents kinda forced me to—yes, stereotypical Asian—and also loved to draw, but was always hesitant to pursue a creative career because I thought I wouldn't be "successful"—until I learned about advertising in college. I immediately fell in love with it.

Kobe Bryant. The man was a creative genius. The way he reinvented his game from 8 to 24, having creative outlets outside the court, how he would turn adversity into opportunity, finding creative ways to change his game—I apply it all to how I work. Having that Mamba Mentality helps me solve briefs.

The first time someone explained to me how a print ad was made was in college. My teacher in our creative advertising class broke down this ad for Gillette, what the core idea was and what made it interesting, plus some basic rules in copy and art direction, and right after the class I just started analyzing every ad I saw.

Stevie Wonder. His songs never fail to put a smile on my face. Plus, he's my go-to at karaoke.

Stranger Things. The attention to detail and dedication to the craft still amazes me even after four seasons. It still makes me go "whoa" every time.

Jackie Moon and Ricky Bobby. Or anything Will Ferrell.

The pandemic taught to me enjoy life more. Go out for a hike, enjoy the sunset. It also helped me rethink my working style. I don't get burnt out that much anymore.

All the work I've done for Nike + Jordan Brand was memorable. We'd always push the boundaries and come back to our clients with something beyond what they asked for. For example, my first-ever brief was to create a hashtag for Nike Sportswear. I don't write or speak Chinese, so I worked with a a local copywriter to create a slide full of hashtags, then the next 30 slides in the preso was a campaign that dropped knowledge around sneaker culture in China, which resulted in this:

Or when our Jordan Brand client briefed us to do a 30-second brand film, but instead we came back with a short film that eventually became one of the brand's most-watched spots. Fun times indeed.

My first-ever Super Bowl spot for Hellmann's where we got Jerod Mayo to tackle food waste with Pete Davidson. As someone from Asia, working on advertising's biggest stage was something I never thought I could do. Winning advertising awards was more within reach for me than creating a Super Bowl spot, so this one's definitely a highlight for me.

There's a lot, but "Camera Shy" from Dove is still one of those wish-I-did-that type of work. I love it when the insight writes itself to be the actual ad.

Burger King "Stevenage Challenge." I love how it hacked one of the world's biggest video games without any complicated tech.

I'm an ideator more than anything else. I don't really have a background in writing or art direction, and took up integrated marketing communications in college, so everything I know I learned on the job. I trained myself to do both writing and art direction, so I can bring all my ideas to life.

I can't think when I'm hungry. I work for food.

When the Lakers aren't playing well.

I'd be singing or in theater.