Severance, Mike, Stranger Things Are Among a Dozen Grand Clio Winners in Television

The key art for Apple TV+'s Severance, the trailer for Hulu's Mike, and the integrated campaign for Netflix's Stranger Things all picked up Grand Clios in the Television/Series category at the Clio Entertainment Awards on Tuesday night—three of 12 Grands bestowed overall on this year's winners.

TV 2 Denmark, meanwhile, won four Grand Clios on its own, including three for a single campaign. Check out all the 2022 Grand winners in Television/Series below, and see all the 2022 Clio Entertainment winners here.

With almost three years elapsing between the premiere of Season 3 and that of Season 4, Netflix faced a significant challenge in reactivating Stranger Things fandom between winter 2020 and spring 2022. Luckily, the streamer was ready with the "Every ending has a beginning campaign." See an overview of the remarkable integrated campaign in the video below.

The Grand Clio for trailers went to Wild Card Creative Group's stunning "Who Am I?" piece for Mike, the series about Mike Tyson. The piece is a masterclass in sound design, storytelling and emotion—driven the Sammy Davis Jr. track "I've Gotta Be Me."

The Grand Clio in Key Art went to Apple TV+ for its memorable Severance poster, featuring actor Adam Scott—and hinting at the medical procedure that separates his work life from his home life in the show. 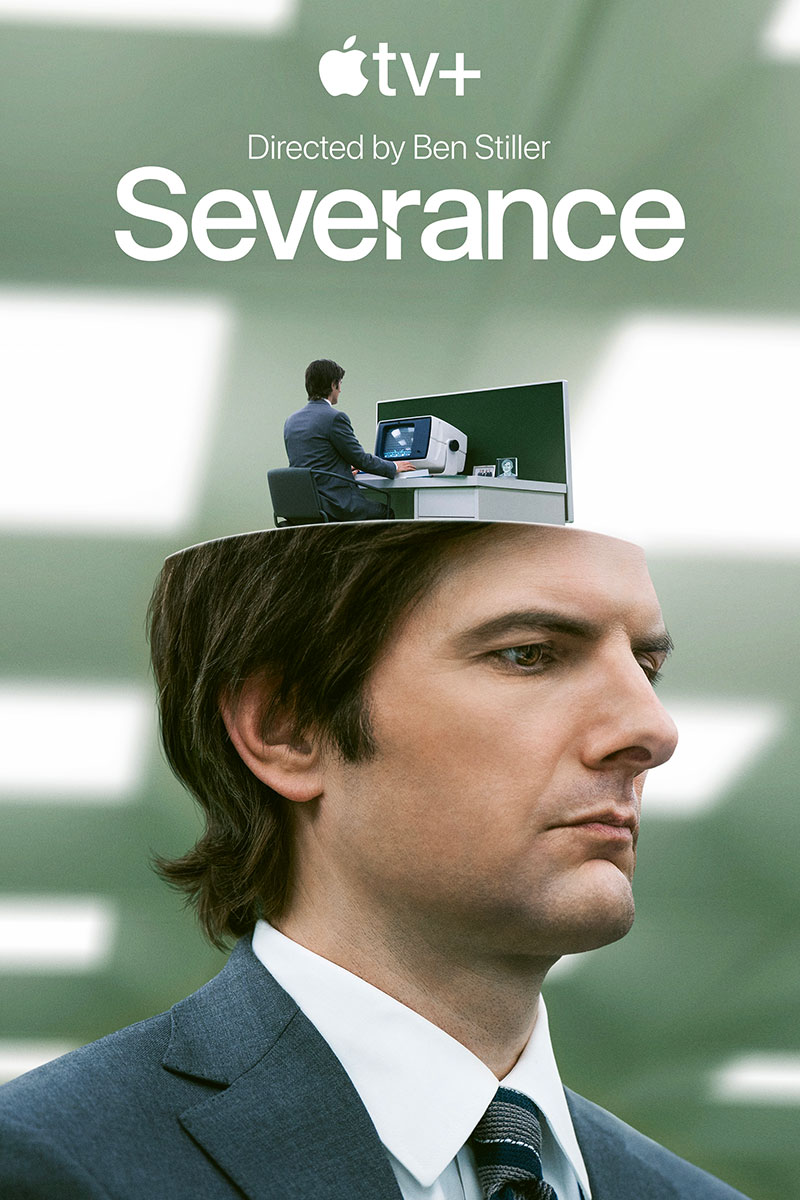 For Season 4 of Stranger Things, Netflix launched a groundbreaking campaign by opening portals (rifts) to the show’s terrifying alternate dimension, the Upside Down, worldwide—across 15 iconic landmarks in 14 countries.

This recap trailer unspools backward through the mistakes, bad intent and careless choices that inexorably led to the brink of disaster in this final season of Ozark.

As the largest public-service broadcaster in Denmark, TV 2 felt an obligation to raise awareness of climate change on the agenda—but a new way of communicating was necessary.

To make the consequences tangible to everyone, the network elevated the iconic Copenhagen bench by 85 centimeters to match what the UN considers to be a realistic rise of the sea-level in the year 2100. Or as it says on a cobber plate on the front of the bench: "Flooding will become part of our everyday life unless we start doing something about our climate. According to the latest UN Climate Report sea-levels are expected to rise with up to 1 meter before 2100 if the global warming continues."

This year TV 2 wanted to tell the story of what X Factor is all about, but from a completely new perspective—through the soundhole of a guitar.

Prime Video | The Lord of the Rings: The Rings of Power Logo

With a deep and expansive lore to draw on, and a fanbase with expectations beyond any normal series, Prime Video's title treatment for The Lord of the Rings: The Rings of Power had to be more than special—it had to be the one design to rule them all. See the video below for an overview of how the mark was ingeniously, and painstakingly, generated.

In October 2021, Adult Swim posted a trailer for a series that didn't exist, Learning with Pibby. Initially appearing to be a pre-K animated series, Pibby and her friends are soon engulfed in a very scary, very grown-up glitchy "darkness" that consumes and zombifies everything it encounters. Without any promotion, the trailer ballooned to 10 million views in the first month and kept on growing. Fans began demanding Pibby—tens of thousand fans produced response videos—and then, on April Fools' Day 2022, the Pibby characters were pulled into Adult Swim's other shows, like Rick and Morty, Smiling Friends, the Eric Andre Show, Aqua Teen Hunger Force, Birdgirl, and Joe Pera Talks with You.

When TV's No. 1 cable comedy already crosses all boundaries of space and time and you are in the midst of a pandemic, what can be done to surprise and delight fans around the world? Globally launch the new season and rocket the premiere to new heights. Literally.