2 Minutes With … Mercedes Erra, Founder and Chairwoman of BETC

Her biggest strength, her biggest weakness, and what she dances to 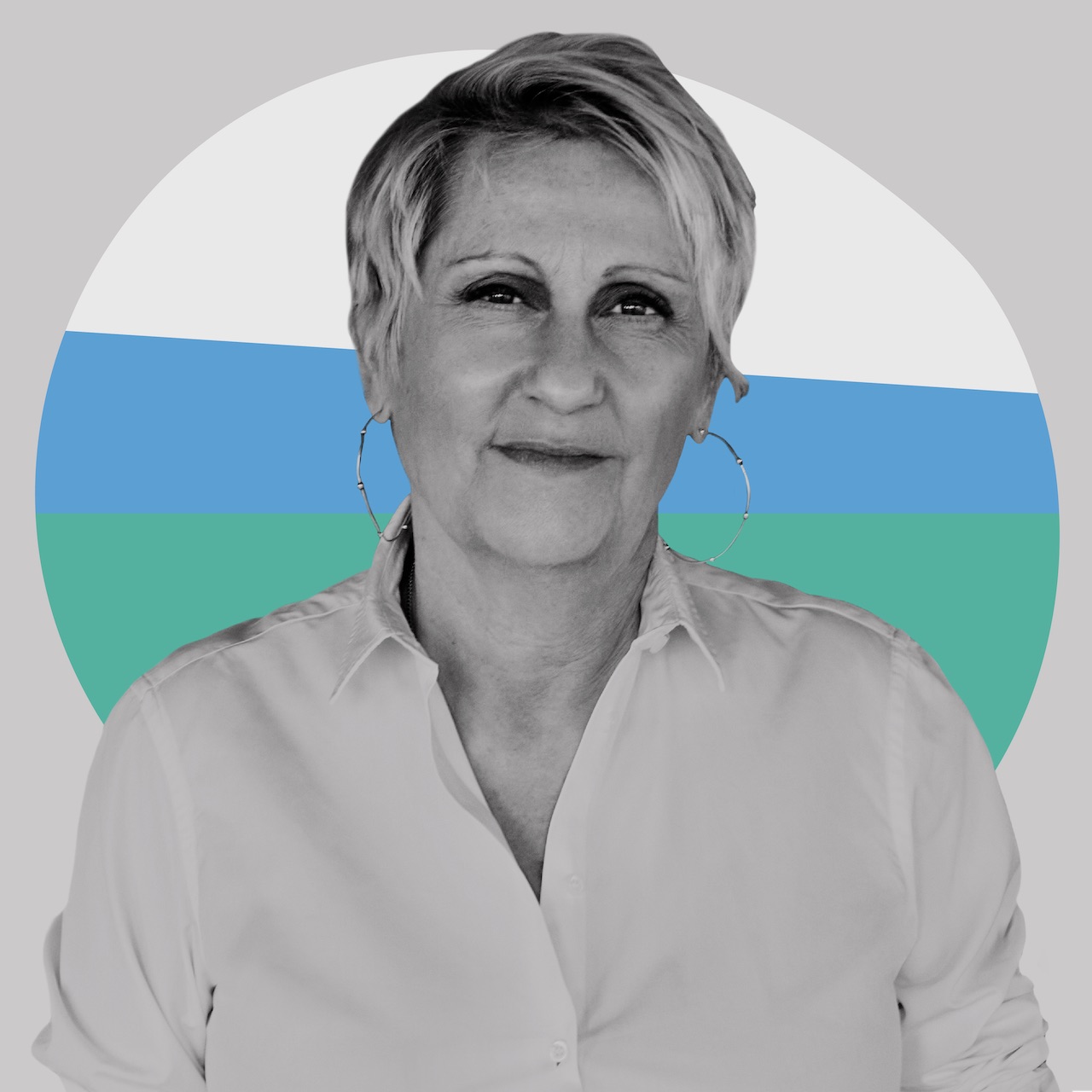 Mercedes Erra started her advertising leadership career at Saatchi & Saatchi in the '80s. Since then, the agency she founded—she is the E in BETC—has become one of the top creative agencies in the world. She co-founded the Women's Forum for the Economy and Society, and was a member of the G7 Gender Equality Advisory Council. Today she also serves as executive president of Havas Worldwide, co-president of the Human Rights Watch French Committee, and vice president of the French Communications Industry.

We spent two minutes with Mercedes to learn more about what drives her, and how the quest to seek and defend great ideas plays a role in her life.

I was born in Catalonia, Spain, and spent the first part of my childhood in Sabadell, a small textile manufacturing city near Barcelona. At the age of 6, I moved to France with my parents on Christmas Day. I'll never forget it … it was so cold. I left a sunny, hot country for a cold, grey one. I got used to it and am still here, in France, living in a nice suburb of Paris, which has this "Ile de France touch" that I love.

I did not realize at all that I was. When starting in advertising, I immediately thought this job was ideal for me. I was passionate about ideas, loved every moment of the birth of an idea, and admire the people that have ideas. I like the quest of it all. Which is good news, because we never stop looking for ideas in advertising. It is easy to criticize an idea, but difficult to bring a better one to the table. An idea is fragile. If there is no one to identify the good idea, and protect it against its enemies, it is so easily killed.

I liked Jean-Marie Dru very much. I loved Marie-Catherine Dupuy, the very first female creative director I met. I liked Pierre Berville's creative sensitivity, and Benoît Devarrieux, with whom I worked for more than 10 years at Saatchi & Saatchi. And I know I could not have built the same agency without Rémi Babinet, my partner at BETC.

When I was naturalized as a French citizen. I was relieved, in a way, not to be a stranger in my country. Before my naturalization, my father was anxious all the time because I was kind of a rebel, and he was constantly afraid I would be expelled.

My son Adrien, aka Cosmonection. He makes sophisticated music, elegant and with depth, which makes it essential. You instantly want to dance.

I read Belle du Seigneur by Albert Cohen during lockdown. I was fascinated with the description of this mundane world of La Société des Nations—its vanity, its superficiality, its fakeness. And I was captivated by the two characters, their unlikely love story.

Recently, while tidying the house, I spent time listening to a series of podcasts by Vincent Malone: L'âge murs (an untranslatable pun, with mûr meaning "mature" and mur meaning "wall") about the photo walls of old people in their nursing home rooms. For me, podcasting is a new form of radio.

The narrator in A la recherche du temps perdu by Marcel Proust. I like his character, his sensitivity, his incredibly sharp perception of human beings, his attention to the lightest and most revelatory details in people, places, situations, and his incredibly French spirit.

I am not a follower. I don't have time for scrolling. But my team never forgets to show me the best of what's there.

Temporarily, the lockdown gave me back an amount of time once entirely spent commuting. These unexpected moments allowed me to read more than ever. I succeeded in reading books I had been longing to read for years, because they deserved time, like Belle du Seigneur.

I love our Evian babies saga: all the episodes of Live Young, from the first "swimming babies" film in 1999 to "Baby & Me." An outstanding strategy that gave birth to a pop-culture phenomenon.

I love the useful films we did for the French state to fight against sexual and gender-based violence, and the work we did with Sista—an NGO that encourages funding female entrepreneurship—on reversed interviews with male CEOs.

La Roche-Posay's new positioning and campaign, "Skin Is More Than Skin," because it chooses to show people with skin issues instead of ignoring them and their problems.

I was strongly impressed with Françoise Héritier's work. She was the great anthropologist who replaced Claude Levi-Strauss at the College de France (anthropology chair). She spent her life exploring the roots of male domination in human history and in ancient societies. Her extensive research was a springboard for knowledge and a backbone of contemporary feminism.

Probably my determination and my intuitions about people.

I am obsessed with order. For me, order is beauty; I like it when everything is in the right place. I tend to be a maniac about neatness.

When people I love suffer.

I would have liked to be an architect, especially for home interiors. Beautiful interiors, the ones that really have a soul, are scarce.