On Jonathan Glazer, Red vs. Blue America, and crafting the Flo campaign for Progressive 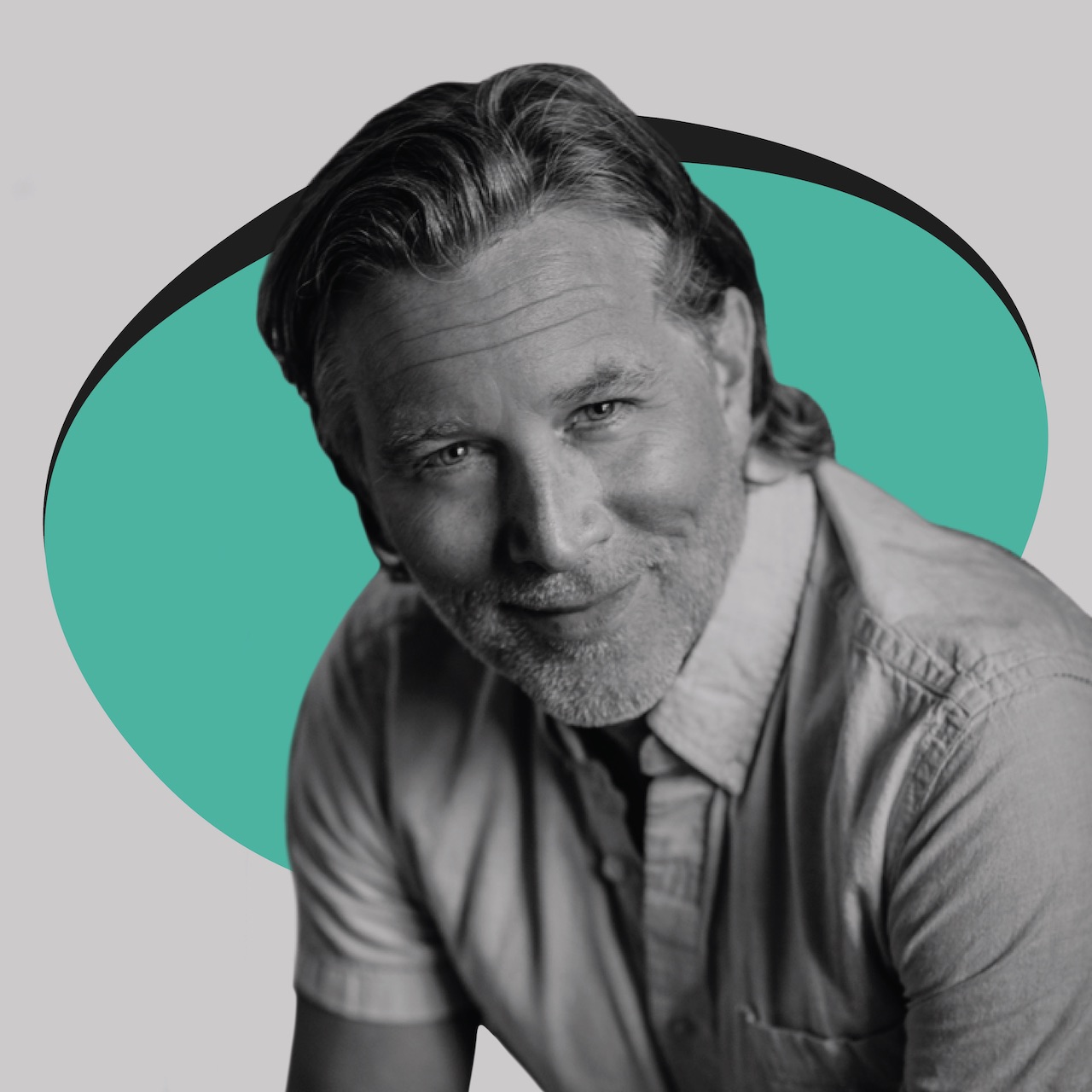 Brendan Gibbons is perhaps best known as the filmmaker behind Progressive Insurance's popular campaign featuring iconic spokesperson Flo, and the quirky cast of characters on her team. Brendan's style of striking visuals, honest performances and smart humor has been a driving force behind countless commercial campaigns—and a body of work brimming with vivid characters and unexpected twists.

Brendan first worked as a political writer and screenwriter and began his career in advertising as an award-winning copywriter and creative director. Outside of directing, Brendan is a musician whose songs have appeared in commercials and films.

We spent two minutes with Brendan to learn more about his background, his creative inspirations, and recent work he's admired.

I grew up in Summit, New Jersey. Now I live a slippery life between Brooklyn, Los Angeles and Palm Springs.

I'm the youngest of six kids. Had to go to bed first. One of my sisters told me a story every night. They'd say, "What kind of story?" I'd say, "A story about a bad little boy." They'd ask, "What did the bad little boy do?" Then I'd make up the story.

7th grade, read Slaughterhouse-Five for school. I'd never been a reader. Finished it in one sit-down in the den. Kurt Vonnegut became my north star.

I was one of those guys who played acoustic guitar and sang in bars. At an early show, I made up a funny song about the people who were there. Something that had been impossible suddenly became possible.

There isn't a single thing about Willie Nelson that I don't adore. For this reason, I'm afraid to meet him.

Boiling Point. It's a full-length feature in one take. Not a fake single take. One take. It's a magical symbiosis between the actors, director and DP. Real nice human story set in a restaurant in London.

Paul Newman's fictionalized portrayal of Butch Cassidy. As Sundance said, "You just keep thinking, Butch. That's what you're good at."

I was lucky to spend the lockdown at my place in the desert with some good friends who are all creative people. We tried to be proactive with the experience and made a lot of cool stuff. I suppose what Covid did more than anything for me was to reinforce the idea that if making things is what makes me happy, I shouldn't spend a single day not doing it.

"The American Counselor" is a web series I created a few years back. Red and Blue America are each represented by a single person. They're locked in battle in couples counseling. With every passing the week, the idea seems more prescient.

We recently did some spots for Progressive where Jon Hamm plays an ex of Flo, trying to win her back. At the end of day two, we improvised a scene where Jon gets dating advice from Jamie (played by Jim Cashman). To me, that's where the magic is. The light's fading. We've got one shot to come up with something funny. It either works or it doesn't. What could be better than that?

Jonathan Glazer's Sexy Beast. It came out right around the time I started the push to try and become a director. The visual concept of the film, the way he used music, titles, pacing ... not to mention Ben Kingsley's performance as Don Logan. Stunning. That film solidified my need to do this. It also made me fall in love with the desert—a place I still can't get enough of.

Kenneth Branagh's Belfast. Maybe because I watched it while quarantining away from my family on Christmas. But the sweetness of the film touched me. As a comedy writer and director, it's tempting to drift toward darker, more ironic things. But sometimes all you need is the honesty of innocence.

Maybe this comes from being the youngest in a big family where you get used to making people laugh on cue, but I thrive under pressure. I had a creative director named Chris Wall when I was a writer. He used to say, "Never forget how lucky you are to make your living off your wits." He was right.

My impatience with details. I'm not sure if I've ever finished reading the instructions for anything. My dad and I built a house together over two summers in college. Our motto was "Measure once, cut twice."

A dog putting his or her paw on my leg.

An elderly person alone at a diner. I hate the way our society regards old people. Youth and beauty is great. But it ain't the only thing.

I'd be a pretty mediocre singer/songwriter. Or I'd be a decent second fiddle to a good one. I'd be Art Garfunkel, but better at guitar and much, much worse at singing.