On Pfizer, Beats by Dre's 'You Love Me,' and his father's formative impact on his career path 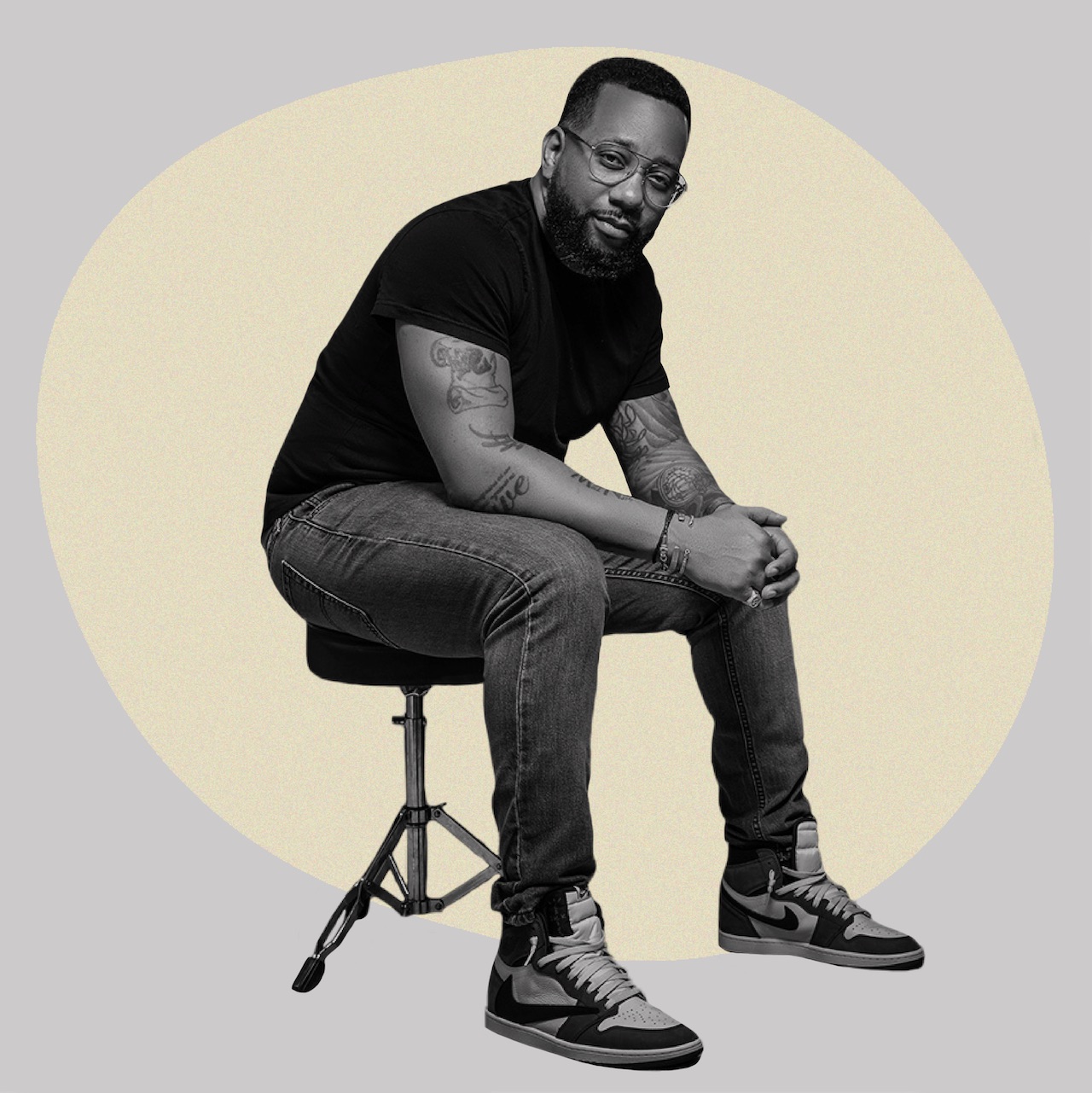 We spent two minutes with Walt to learn more about his background, his creative inspirations, and recent work he's admired.

This is a tough question! My father was an engineer for GE and Duracell, so we moved up and down the East Coast quite a bit … which is why I'm socially awkward. Most of my childhood, middle school and high school was in a small town called Nisky—short for Niskayuna. It's a suburb 30 minutes outside of Albany, in upstate New York. Now I live on a long but narrow island off the coast of New York.

I used to draw a lot and build things with my hands, but never really thought of myself as "creative." My father is the one that pushed me into design when he suggested, "You should get into this design stuff." I don't even think I had an email address at that time. Without me knowing, he put my résumé on Monster.com (yeah, we are going back) and got me an interview at Trans World Entertainment—at the time, the largest music distributor in the world. I told the person interviewing me that I knew what JavaScript, HTML and Photoshop were. I had no idea! I learned on the job and realized that I genuinely loved creating things online.

My father, Walter T. Geer Jr. I can remember one day when we were looking at computers in Sears. He showed me a command line that put my name hundreds of times across the entire screen. I was amazed! That was when I knew I wanted to be an engineer, just like him. I later became one at Google.

A few weeks prior to going into my senior year at Monmouth University, I learned that I couldn't return unless I paid a pretty large amount of money that we simply didn't have at the time. We made every attempt at getting additional scholarship money from my track coach, from the school, etc. We couldn't find an option, so I stayed home and cried a bunch. To say I was depressed was an understatement, but this changed everything. This was when my dad recommended I be a designer. Read the second prompt above. If this didn't happen, you wouldn't be reading this post right now.

Jimmy Hendrix. You want to talk about innovation? That's it!

"It's Not How Good You Are, It's How Good You Want to Be," by Paul Arden. I must have read this book over 50 times.

Derek Walker. He is more than someone who simply cares about diversity and inclusion. He is a brilliant creative, a savant of the advertising space, and one of the best writers I know. And if you're a brand and haven't spoken to him about the Creative Kumite, you better find out.

Like many, it has given me an opportunity to focus on the things that are important: my family and needing to make more of a conscious effort to be present, because even though we have been at home, work has actually distanced us more than when we were in offices. This pandemic has also given me the opportunity to feel empowered to speak louder on social media platforms to create change and opportunity for creatives of color, specifically Black creatives.

Inventing and patenting skippable pre-roll. When innovating, it takes weeks and months and sometimes years to create solutions that are impactful and can change the landscape you're working in. Sometimes the best solutions are the ones that are sitting right in front of your face. I hated sitting through 30 seconds of an ad before getting to content that I was trying to view online. So, what if we gave users the ability to skip the ad completely?

The first version of this allowed users to engage with a bug unit, to interact with the video and brand for five seconds, while we gave them a quick voiceover: "This skip is powered by ______."

Our work with Pfizer. I don't know of a more important client to work with in a time that changed the world.

I love, love, love the work done for the Beats campaign "You Love Me." It was one of the most bold pieces of work during the pandemic.

I'm a firm believer that creativity is the extent of your imagination. There are no limitations in what we can do if we put our minds to it.

I spend more time concentrating on others.

Realizing that life is not as long as we had thought when we were young and invincible.