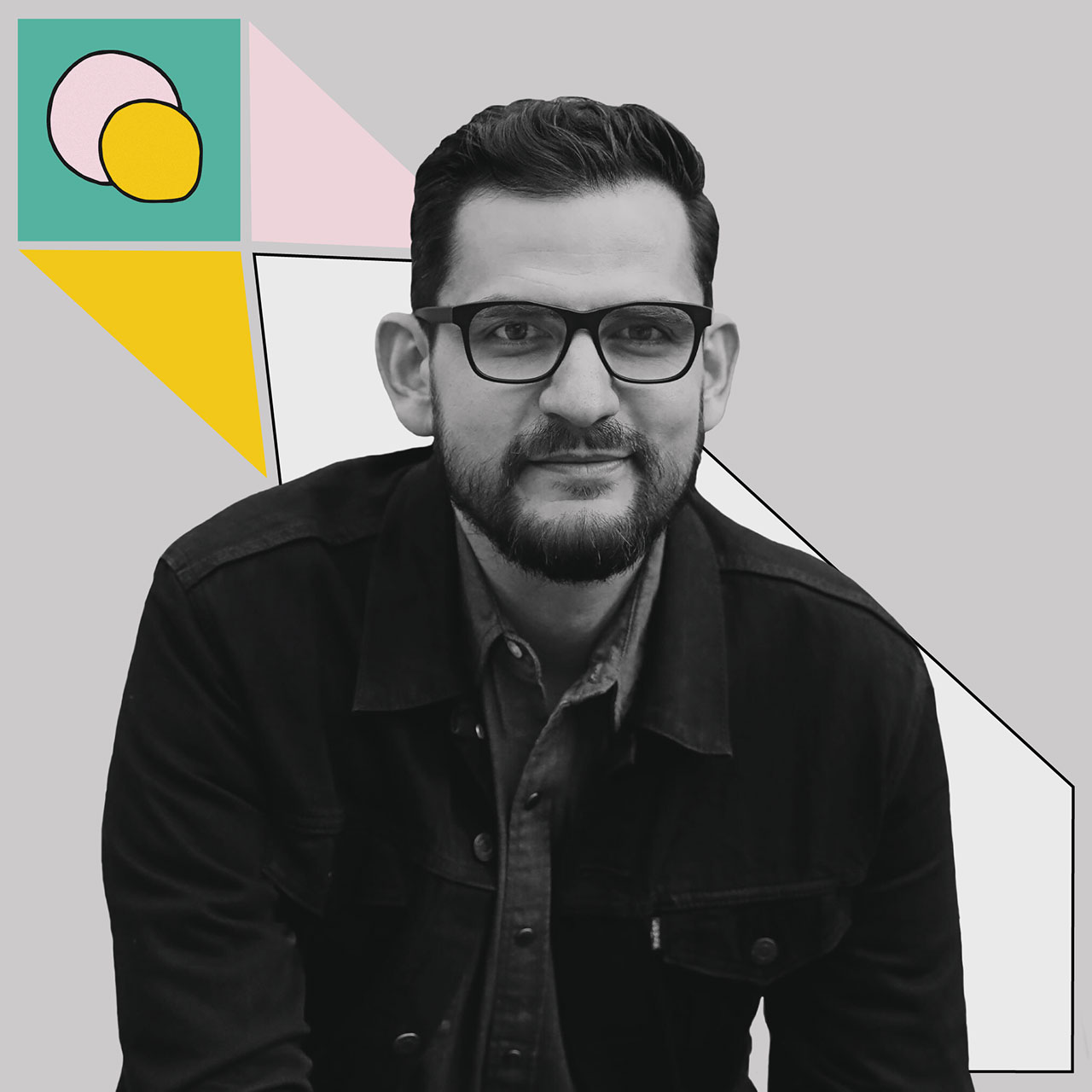 Rafael Rizuto, who joined BBH as chief creative officer of its New York office this year, had previously run his own agency, TBD in San Francisco, for more than two years. In the two decades prior, he put in time at Ogilvy in Brazil, Ogilvy and Leo Burnett in Dubai, Pereira O'Dell in San Francisco and 180LA.

We spent two minutes with Rizuto to learn more about his background, his creative inspirations, and recent work he's admired.

Born in Recife, Brazil. Living now in San Francisco, but moving to New York when the situation allows.

I have this crystal clear image in my mind because it happens to be my very first memory. I was about 2 years old and I was making a Play-Doh elephant. I don't remember exactly how that elephant looked, but I remember the adults around me praising it, saying something to the effect of, "How can he sculpt such a perfect elephant? He's only 2 years old." This registered in my mind in such a powerful way, putting me on the creative path for the rest of my life. It makes me think of the old debate about nature vs. nurture. Did I become creative because I was born with some sort of gift, or because I had that positive impact early on? I guess I will never know.

I always wanted to be an artist, but being an artist in Brazil means you will financially struggle for the rest of your life. In my senior year in high school, that reality was looming over me when it came time to apply for college. I wasn't good at anything else; actually, I was a horrible student. But everything changed when I found out about a course called Graphic Design. I thought, "Wait a minute, I can draw and make a living? Sign me up!"

I don't actually remember the first concert I saw—probably a local band from my city. My favorite band is, and forever will be, Pearl Jam.

Vincent Van Gogh. His work affected me from a very young age.

Uhtred of Bebbanburg, the main character of the 13-book saga The Saxon Tales, which I've been reading since 2004. Written by Bernard Cornwell.

My dog Bucho (@Bucho_Rizuto). He doesn't follow me back, though.

It changed everything. A recent example that I keep thinking about was my first big client presentation at BBH. I was obviously a bit nervous, but then the main client showed up on the video call from her kitchen, drinking a cup of coffee. That small thing brought me peace and the realization that we are all in this together. It's so ironic how social distancing is bringing us closer.

Boost Mobile's "Boost Your Voice." I love that project not just because of the outcome, which is known by most people in this business, but because of its ability to rally an entire agency and ignite an inextinguishable sense of purpose in the team.

"Havaianas Boardwalk Store." Last year we had the incredible opportunity to re-introduce the most beloved Brazilian brand Havaianas to the U.S. With the help of cutting-edge tech combined with art, we literally turned the famous Venice Beach boardwalk into a store. Using Google Vision A.I., consumers could aim their phone's camera at the mural's different patterns and embedded Easter eggs on the ground to shop products with their respective themes. It was a fantastic experience, turning a simple product demonstration into entertainment. Or as we started calling it, "demotainement."

My two sons. They introduced me to a love that doesn't have myself in it.

I guess I'd be a broke cartoonist.