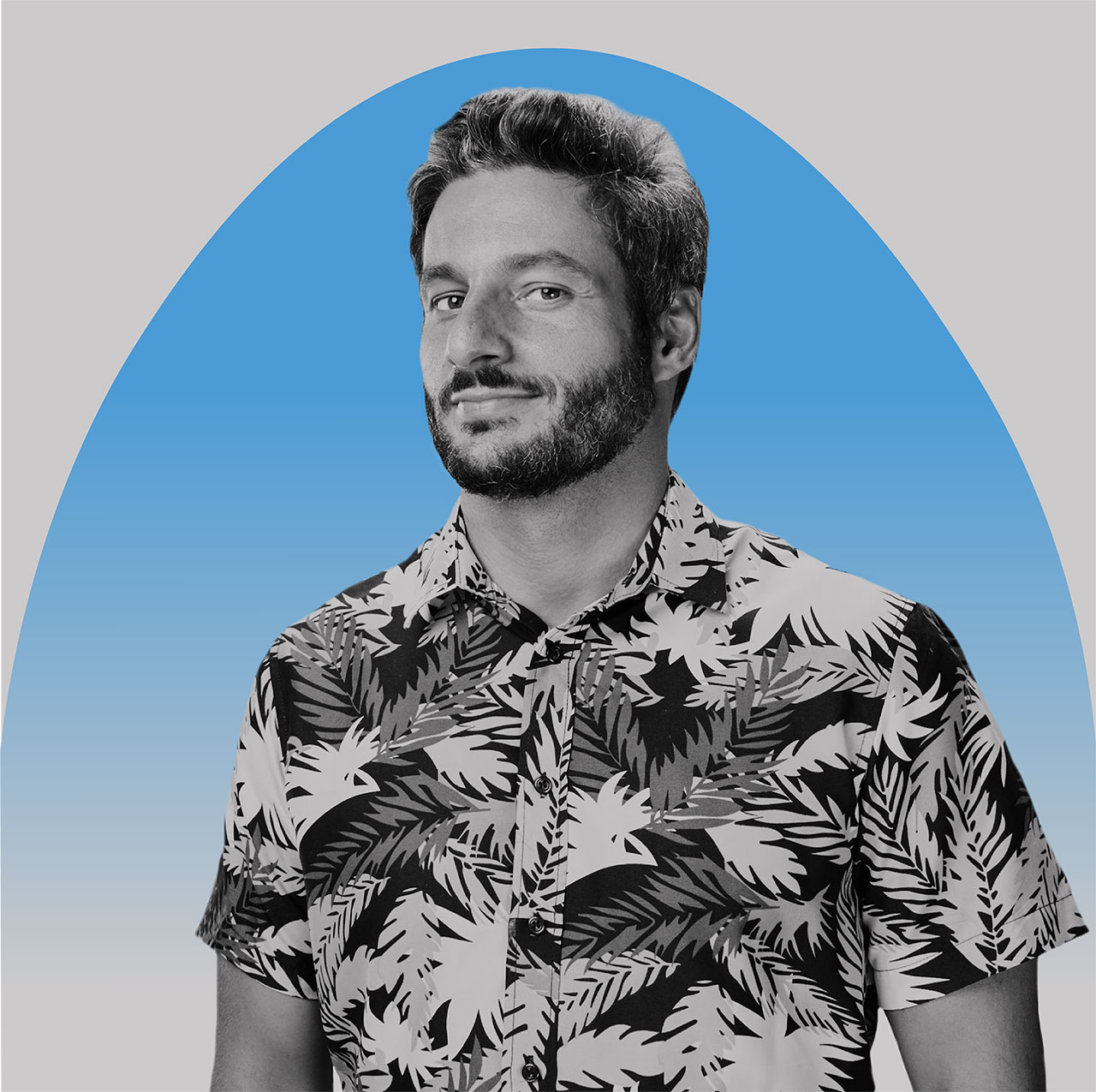 Rafa Donato is chief creative officer at DAVID Miami. He started off his career in London in 2004. In 2008 he joined Ogilvy Brazil. In 2016, he teamed up with DAVID São Paulo as creative VP. Since joining David, he has won numerous accolades and has helped both the agency and clients gain creative notoriety.

The outstanding results of the agency – in both awards and new business – have put Donato on the list of Creative Person of the Year, according to ratings found by the two main advertising channels in Brazil, gathering votes of journalists, advertisers and ad professionals.

Under Donato’s leadership of the creative team, David was recognized as the number one agency in innovation in the Brazilian market. Over the last few years, it has been regularly featured among the award-winning agencies of the country. David serves clients such as Burger King, Coca-Cola, Faber-Castell, Mondeléz and Danone, among others.

We spent two minutes with Rafa to learn more about his background, his creative inspirations, and recent work he's admired.

I’ve been drawing cartoons since I was 8 but it really took shape in high school. I would doodle like crazy (especially if I was bored in class), and even created some characters that would fill many notebooks. My dream was to become a cartoonist, but more than that, I just loved to make my friends crack up with these drawings.

Jim Davis, creator of Garfield. I was obsessed.

In high school I was in charge of designing our senior class shirts. The final design was a large bar code on a dull grey shirt. Later on, our English teacher pulled me aside and said, "You will only appreciate the genius of this design when you're older." I think I realized I had a knack for disruption.

Pink Floyd. I've been inspired by them since I was a teenager. And this year they launched their first song in 30 years to support the people of Ukraine. Still rocking!

"Is This Anything?" by Jerry Seinfeld. Had me laughing out loud every time I opened it.

I've never been closer to my wife and kids. The fact that we made it through the pandemic without killing each other proves we can make it through anything.

This Coke is a Fanta. Because it was an idea that died so many times yet we insisted on doing it. Because we went out and shot during the middle of Carnival. Because it caused chaos within the client when we launched and still we held our calm. And because of the long-lasting impact it had on society.

This year we launched the poop emoji ice cream in Brazil. An original product idea to communicate the cleanest dessert in the fast food category. It got a lot of headlines and also made many IG stories. Still can't believe the client bought it!

All of the Old Spice work, especially the Terry Crews commercials.

I love the Liquid Death work. From the branding to the commercials, especially this Super Bowl ad. The brand displays the kind of courage lacking today in our industry.

I love starting out wrong and making my way to something right.